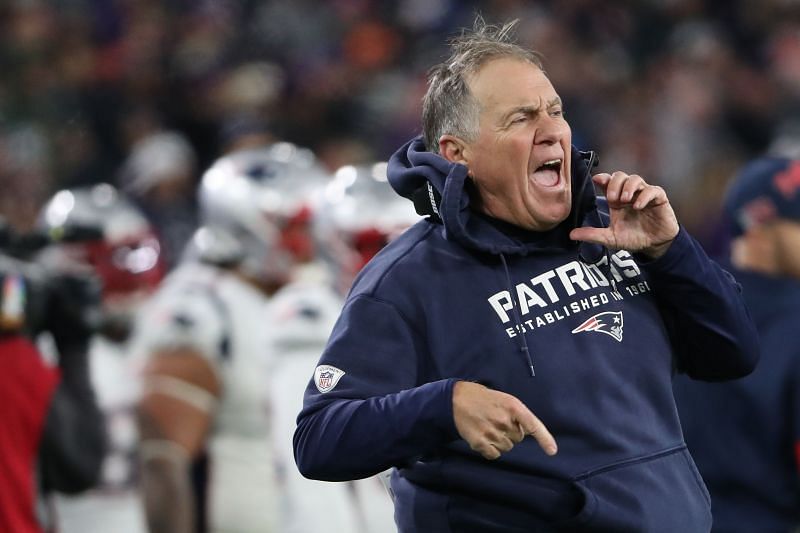 New England Patriots head coach Bill Belichick is not known for showing his emotions or love for his players. He’s known for his grumpy persona, dislike for sports analytics and being maybe the worst dressed person in the NFL.

So when the 69-year-old longtime NFL head coach recently revealed the player he most admired, it caught many by surprise for two reasons.

First, he answered a question a reporter asked him with more than one word or short sentence. Second, the usually diplomatic coach did, in fact, name the player he admired most during his NFL coaching career, which began in 1975 with the Baltimore Colts.

Now, most NFL fans would bet their entire fantasy football budget on Belichick naming Tom Brady the player he admires the most. And who could blame them? Brady and Belichick were the two constants of the Patriots dynasty that won six Super Bowls.

But Belichick did not name his former starting quarterback as the player he admired most. Clearly, there was some love lost between the two after Brady left the Patriots to join the Tampa Bay Buccaneers last year and won the Super Bowl.

James White is the player Belichick most admires

Bill Belichick named James White as the player he most admired. The veteran head coach said:

“James White helps me prepare and manage the team. He does a great job in captain’s meetings, he says what needs to be done and how to do it. He brings a great level of knowledge to our team. He is different from other players in this regard.”

Bill Belichick on James White: “As a coaching staff, he’s one of the players that I love to talk to. ‘How are things going?’ … He’s very honest and he has a good perspective. Very honest and helpful. It helps me prepare and manage the team.” pic.twitter.com/BOcF6SR7uJ

29-year-old running back James White has been with the New England Patriots since they drafted him in the fourth round of the 2014 NFL draft. His best game for the Patriots was their Super Bowl LI victory over the Atlanta Falcons.

He helped the Patriots overcome a 28-3 deficit to win the Vince Lombardi trophy in overtime. He set a Super Bowl record for receptions and points scored with 14 and 20, respectively. White recorded three touchdowns, including the game-winning score in overtime, and converted a two-point attempt.