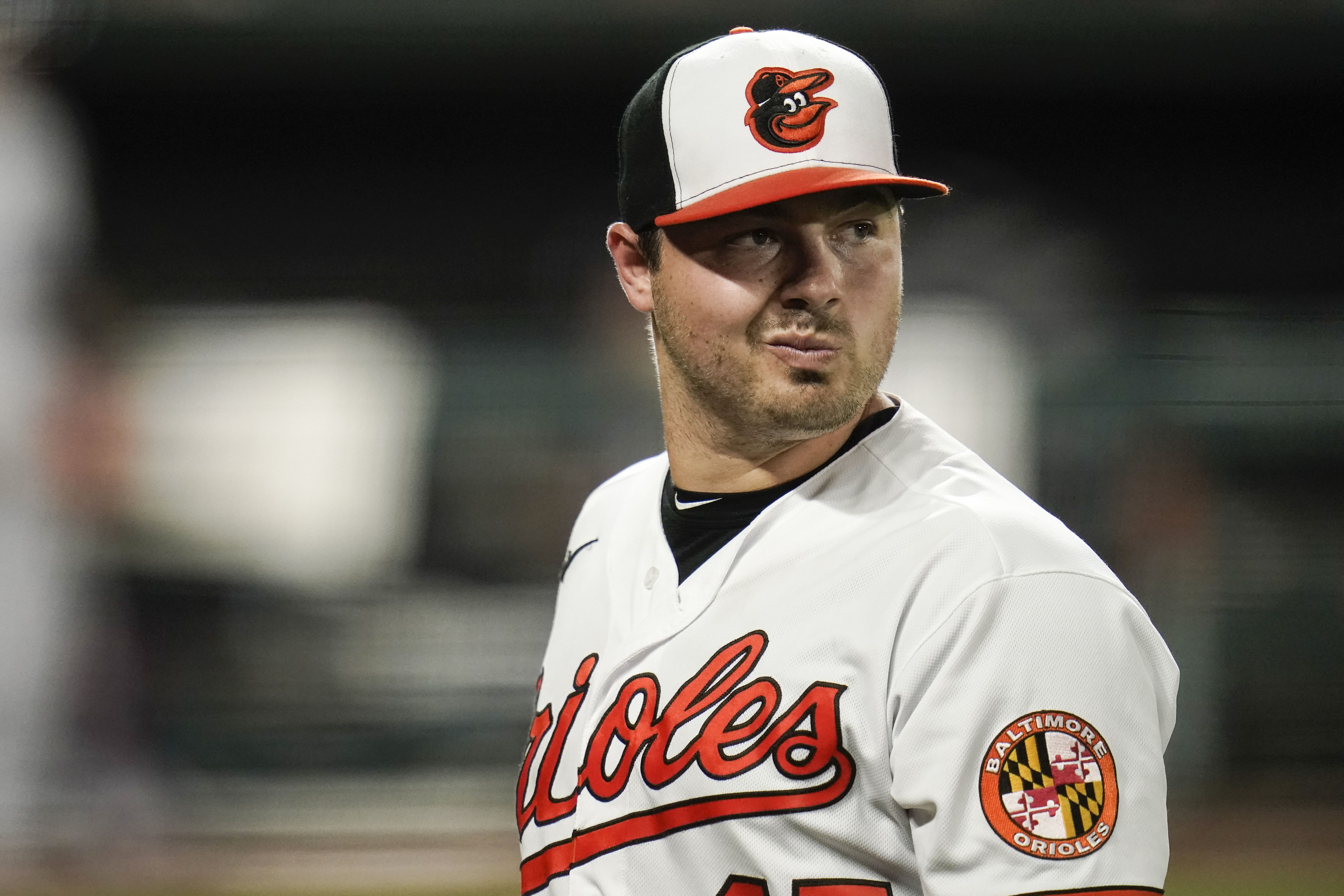 This Olympic update is brought to you by Stitches, proud sponsor of the U.S. Olympic Team: BMX freestyler Chelsea Wolfe’s goal is to win a medal, “so I can burn a U.S. flag on the podium.” Hammer-thrower Gwen Berry turned away from the flag as they played the anthem at the trials. Sha’Carri Richardson will not be going to Tokyo after failing a drug test. Neither will Ryan Lochte, which is good news for Tokyo’s Finest. And this just in, nutrition expert Bob Baffert has been enlisted as a consultant to ensure our team’s optimal performance.

Jays are in Baltimore. Keegan Akin (0-4, 7.46 ERA) was jolted by the Jays (six runs). Didn’t look any better in his next start with the Halos (four runs, three innings). Toronto rookie Alex Manoah (2-0, 2.70 ERA) shut out the Orioles for six innings then shut out the Rays for seven, fanning 10. 20 units on the Jays.