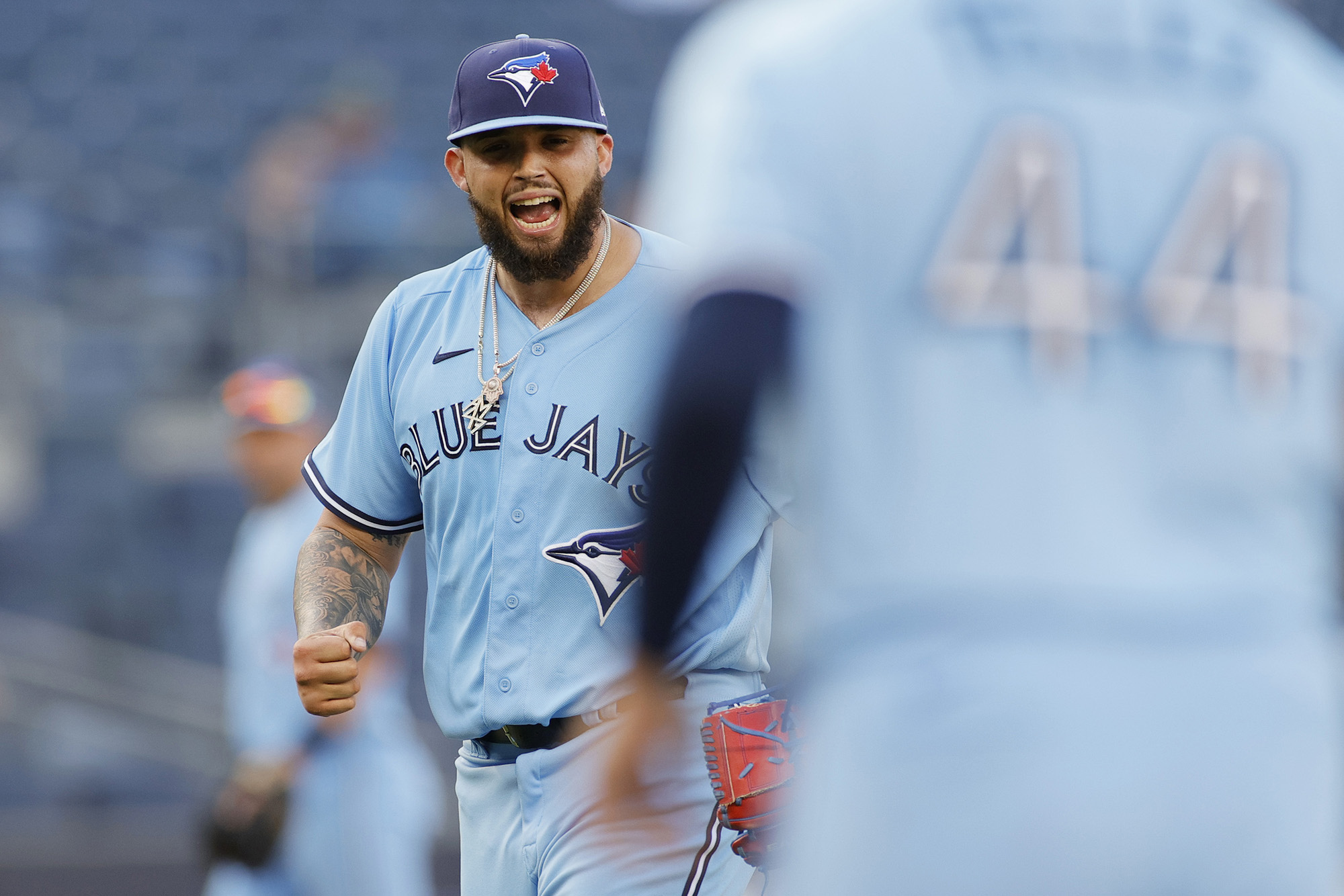 Who says you can’t go home? Well the Canadian government did, but now the Blue Jays are back in Toronto and they should give Kansas City the Royal treatment at Rogers Centre. Mike Minor (8-8, 5.32 ERA), who throws for the Royals, has tossed a couple of major league-level starts to even his record. He has allowed just three runs over a combined 12 innings.

The Buffalo Dunedins counter with Alek Manoah (2-1, 2.90 ERA). The rookie will make his ninth start and first since July 9. And a strange outing that was. Manoah was pulled following 3 ²/₃ innings after allowing two runs in a loss to the Rays.

No sticky substances were found on Wil “Vel” Crowe who pitched a one-hitter over six in the Pirates 7-0 beatdown of the Phillies and My Cousin Vinny Velasquez. Down -1,083 victorinos.