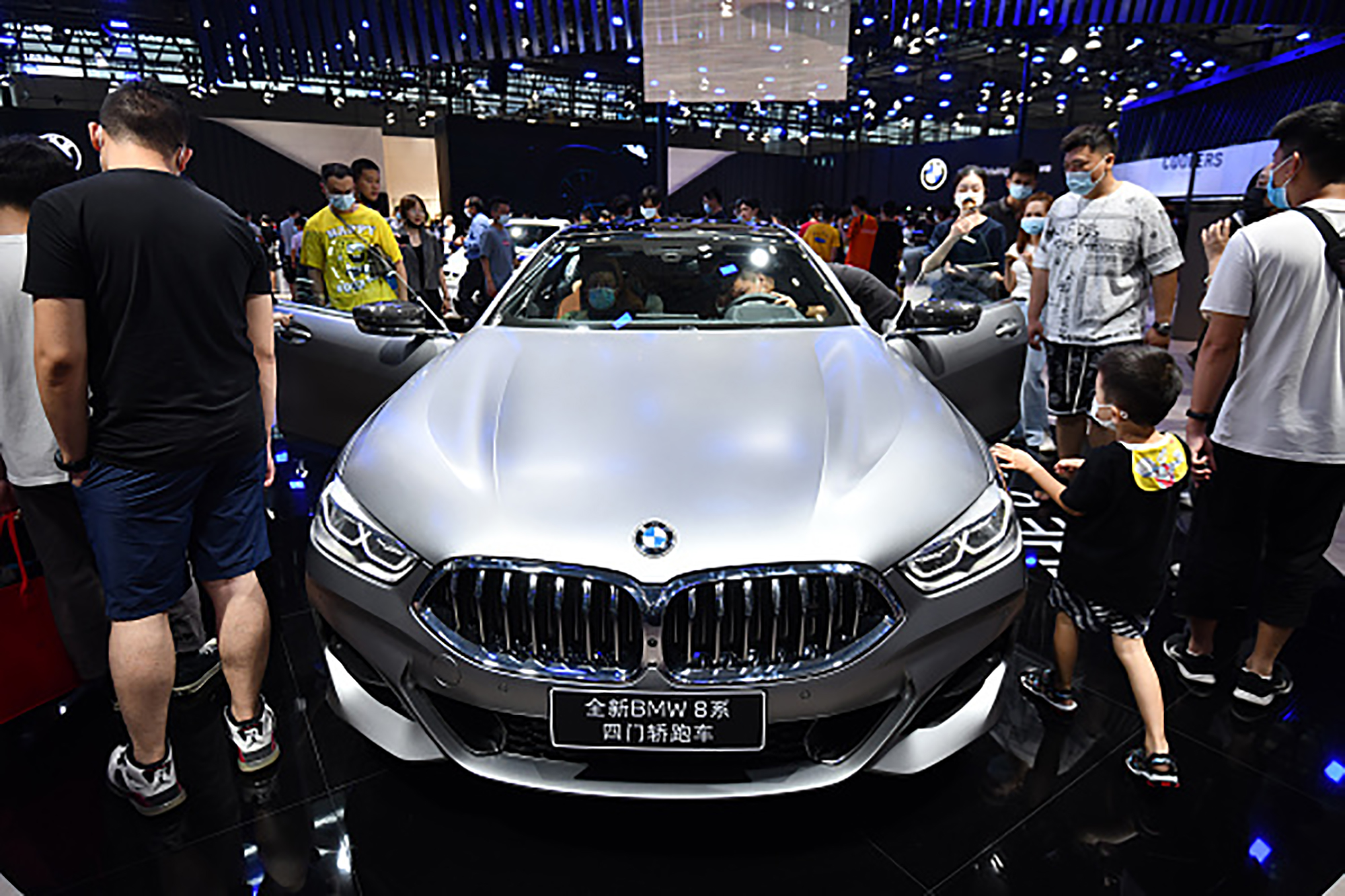 BMW said on Tuesday nearly all its German plants were affected by an ongoing shortage of semiconductors that are currently preventing the luxury carmaker from completing around 10,000 cars.

The Munich-based company earlier this month said that the bottleneck, which has affected carmakers around the world, has already led to 30,000 vehicles in lost production so far this year.