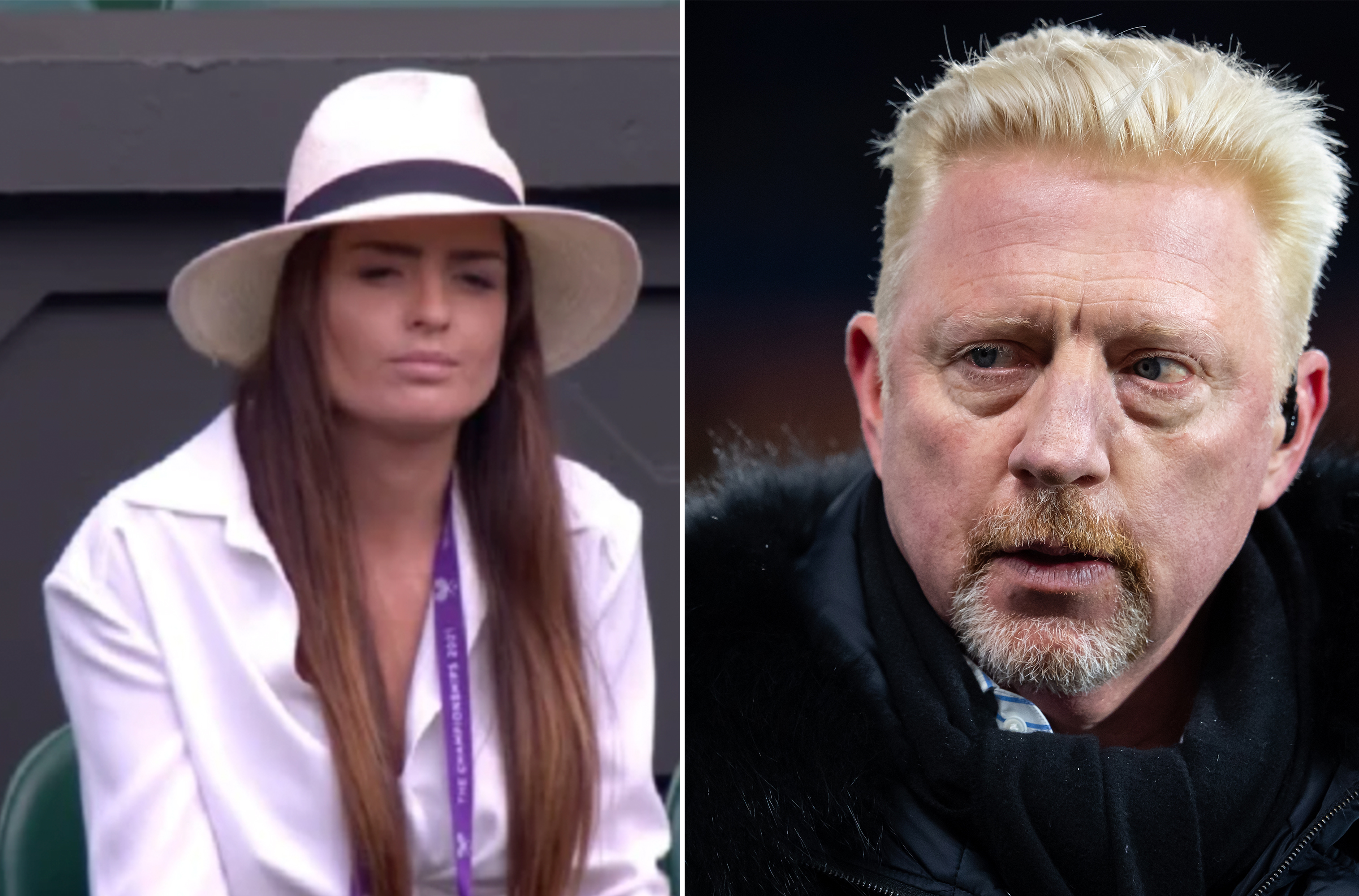 Boris Becker is being condemned once again for his comments.

The 53-year-old was blasted for his deemed sexist comments about Hungarian tennis player Marton Fucsovics’ fiancée during his match against Novak Djokovic in the Wimbledon quarterfinals.

Co-commentator John Inverdale veered away from the topic of on-court play to point out Fucsovics’ fiancee, Annett Boszormenyi, to joke that “If you’re a tennis player, it’s always good to have a partner called Annett.”

“They do say they have the most beautiful women in Hungary. I wouldn’t know that, but she’s certainly very pretty,” Becker replied.

Stephanie Hillborne, chief executive of Women in Sport, commented that the pair’s topic was disrespectful and inappropriate, especially because they so openly did it on live television.

“When two men are comfortable talking about women in this way, never mind on live TV, it shows there is still more to do,” she said.

Many fans were offended by the comments and felt that both Inverdale and Becker did not focus on the match enough.

“I’m still waiting for someone to explain to me why Inverdale gets to commentate on a Wimbledon quarter-final,” one fan wrote. “Bloke talks nothing but utter nonsense.”

“His joke about ‘Annette’ was pretty funny. Boris crossed the line. Why he is even on the BBC I do not know,” another commented.

“Why is Inverdale still employed at all? He has form. Wimbledon really is still 1950s Britain to the BBC. I dread this time of the BBC calendar,” one tennis fan replied.

Fans also felt that Inverdale lacked extensive tennis knowledge and questioned why the BBC felt he was the best person to commentate.

“Disgraceful BBC using John Inverdale to comment on a #Wimbledon QF when the guy has no background in tennis doesn’t know the basics of the sport and debates the ‘attractiveness’ of Hungarian women & #Fucsovics‘ girlfriend with @TheBorisBecker#sexist#djokovic,” one fan tweeted.

This is not the first time Inverdale was called out for sexist comments. In 2013, he commented on that year’s Wimbledon women’s title winner, Marion Bartoli, remarking that she was “never going to be a looker.”

The BBC backed up Becker when asked about his statements with a spokesperson stating, “Boris Becker made a light-hearted comment that was not intended to cause offense.”

“Is that really pressure? Isn’t it pressure when you don’t have food on the table? When you’ve got to feed your family and you don’t have a job? When you have a life-changing injury? Isn’t that more pressure?” he told The Times of UK.