22 year old YouTube star Bretman Rock was the latest guest on the BFFs podcast, where he spilled details about Logan Paul. while promoting his latest series 30 Days With: Bretman Rock, where he spends his time in the jungle. During the episode, Bretman revealed that the Impaulsive podcast host Logan Paul, had reached out to the make-up guru asking him whether he would come on the podcast. Rock did not accept this offer for rightful reasons. 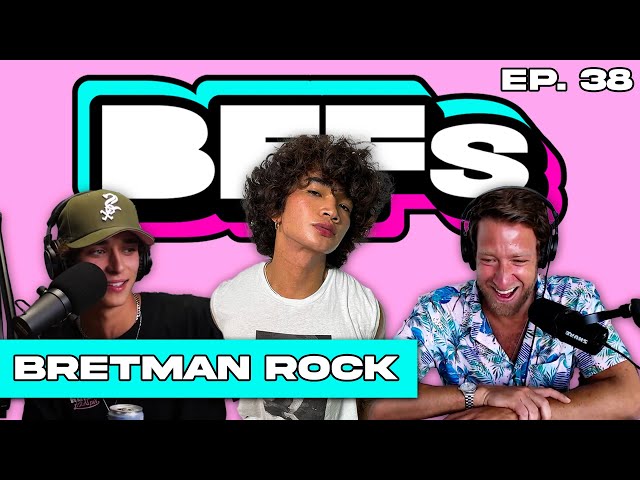 Bretman Rock shed light on Logan Paul’s homophobic past. Rock spoke about how Logan Paul had decided to “go- gay for a month.”

“I think he DM-ed me once to be on his podcast and I was like, “Not with your homophobic ass. I don’t know if he’s homophobic now, but he has had a homophobic past. We don’t f**k with that especially on mother f**king pride month, b**ch, we don’t do that.”

WHO COULD’VE SEEN THIS COMING: Bretman Rock says that Logan Paul invited him on his podcast, but Bretman didn’t go because of Logan’s history of homophobia. pic.twitter.com/NDvesN5FQs

YouTuber Logan Paul regained popularity after being called out for a video he posted in the Aokigahara forest, which is infamously known as the “suicide forest.” The video showed him joking around in the forest. It was then taken down, and it seemed like Logan Paul was canceled for good.

He went on to release his Impaulsive podcast in 2018, which became successful on YouTube, amassing over 3 million subscribers. Alas, Logan Paul must have put thought into words.

During one of the podcast episodes uploaded in January 2019, Logan Paul revealed he wanted to “go gay for a month.” The YouTuber was talking about his new year resolutions and said: 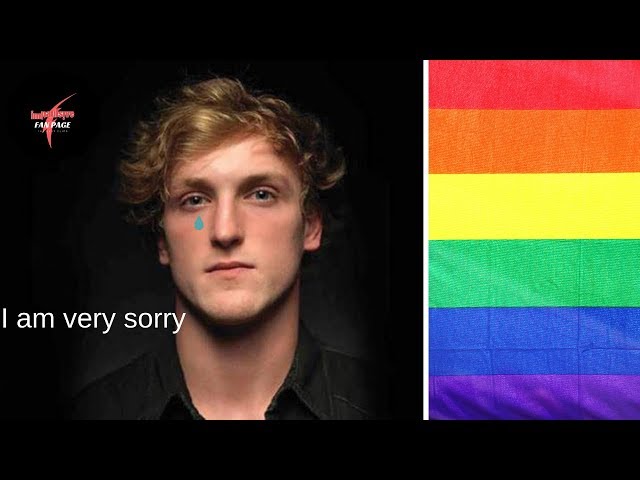 Many people called out Logan Paul for his homophobic comments. Nonprofit organization GLAAD, which stands for LGBTQIA+ rights, took to Twitter saying “That’s not how it works, @loganpaul.”

“Very poor choice of words… my fault. Let’s get together and talk about it on my podcast next week?”

Cancel culture has taken over the internet, and netizens are vigilantly on the hunt for those guilty of problematic behavior. Bretman Rock may have commented on Logan Paul’s homophobic past, but one cannot ignore Bretman Rock’s older videos where he used the “n” word during his skits. 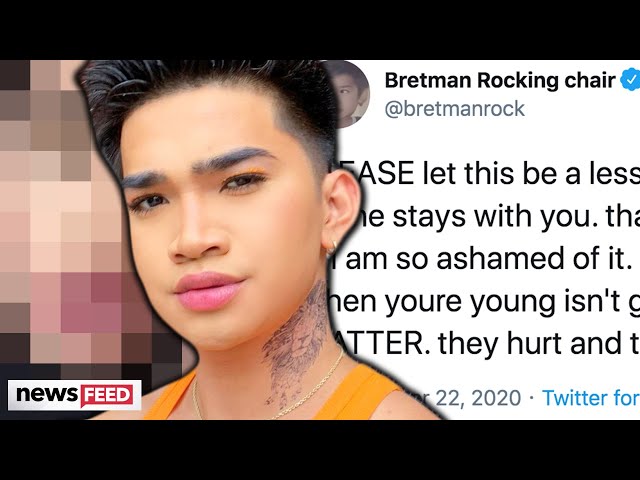 Just woke up to a video of me resurfacing from 5 years ago – I’ve apologized for that video before & will happily do it again. It was as stupid & ignorant then as it is now.  Im no longer a 15 year old piece of shit and I know that behavior is unacceptable… Period.

Bretman Rock went on to apologize for his mistake once the videos resurfaced online in April 2020.