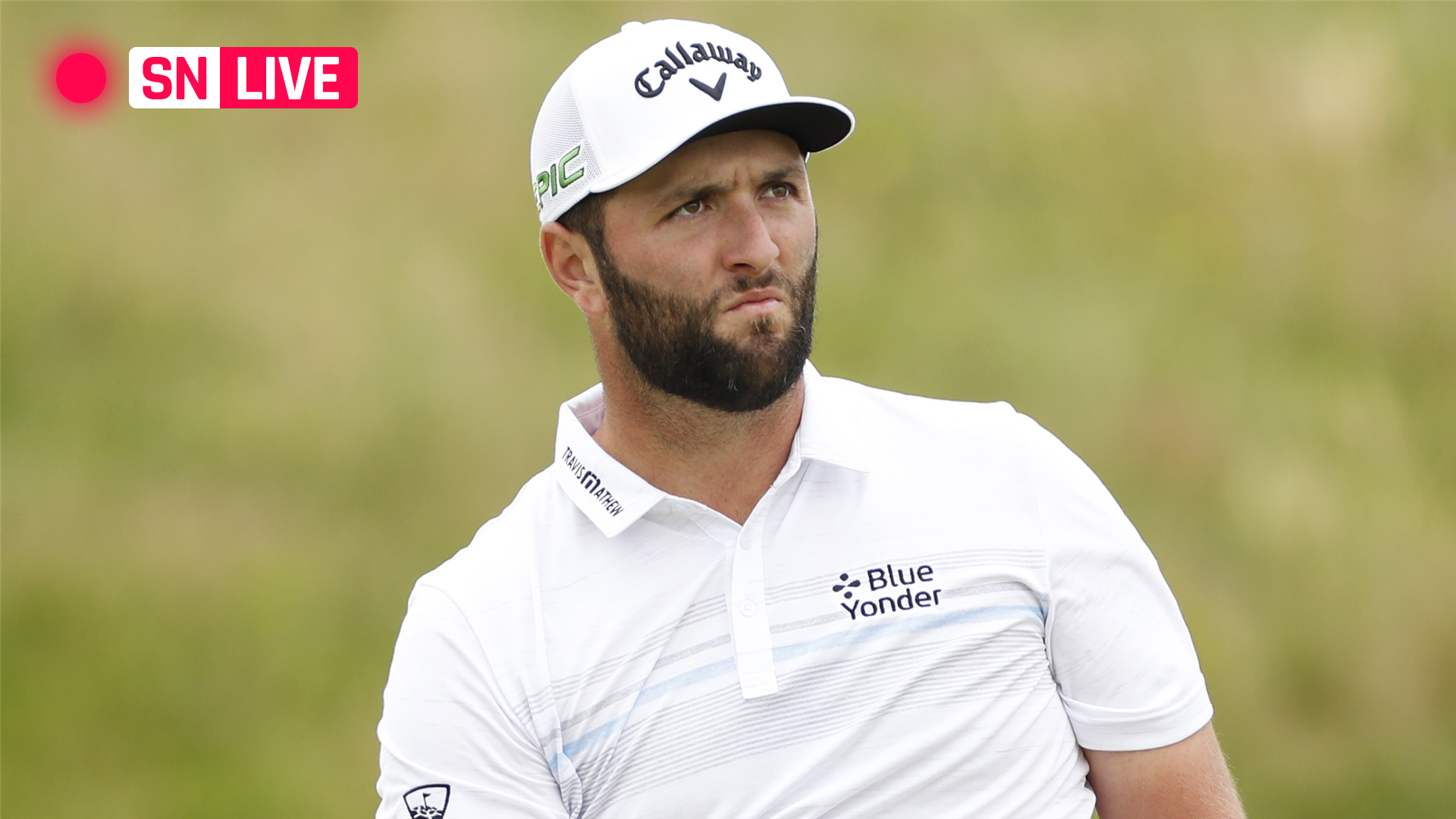 A handful of top golfers are flirting with the cut line at the 2021 British Open on Friday.

The top of the 2021 leaderboard has plenty of contenders who can challenge for the Claret Jug over the weekend. That includes Louis Oosthuizen, who clung to a one-stroke lead atop Thursday’s Round 1 field at 6-under par. Jordan Spieth and Brian Harman trailed closely behind at 5 under.

The same can’t be said of Jon Rahm, who entered the weekend as a heavy tournament favorite. The U.S. Open champion sat 1-over par after the first round and is flirting with the cut line. Bryson DeChambeau, Phil Mickelson and 2019 winner Shane Lowry are also in danger of missing the cut if they don’t turn things around Friday.

Nearly half the 156-player field will miss the cut at the 2021 British Open. Here’s everything you need to know about the cut line, rules and results as players jockeyed to make the weekend.

Cut rules vary by tournament on the PGA Tour. At The Open Championship, the top 70 players on the leaderboard after 36 holes automatically make it through to the third round, plus ties. The British Open follows the same rules as the PGA Championship, making them the two most forgiving of golf’s four majors.

Louis Oosthuizen is the British Open leader at 6-under par, followed closely by Jordan Spieth and Brian Harman at 4 under. The cut line is projected for even par, with 73 players currently meeting that bar in Round 2.

How many make the cut at the British Open?

The initial 156-player field will be whittled down to about 70 after Friday’s second round.

Click here or refresh the page if you don’t see scores and results above.