Ever since he won the inaugural Fortnite World Cup in 2019, Kyle Giersdorf, better known by his online alias Bugha, has become a force to be reckoned with.

After spending some time with No Clout, Bugha eventually signed up for Sentinel’s Fortnite team and bagged the award for Best eSports athlete at The Game Awards.

Also read: How to destroy equipment on top of Abductors in Fortnite Season 7 (week 6 Epic challenge)

Bugha has over 8 million followers combined on YouTube and Twitch with over 300 million total views. 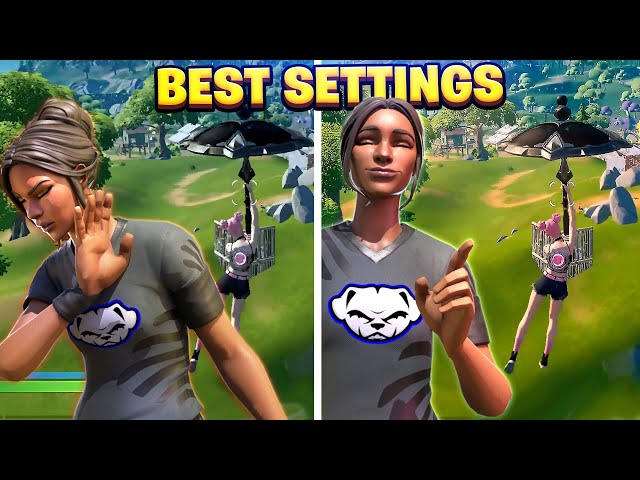 Naturally, he has been streaming Fortnite regularly for a while now and knows the mechanics of the game better than anyone else.

The 18-year-old Fortnite streamer recently gave a glimpse of why fans consider him to be a prodigy.

Bugha was streaming with SEN Zyfa and GODAIM OwlFN before he slyly teased one of his secret Fortnite moves. Bugha has participated in several tournaments with the former and the trio in general can be found streaming Fortnite regularly.

In one of the buildings at Lazy Lake, Bugha entered the washroom and positioned himself at an angle where as soon as someone opens the door from outside, Bugha will be out of sight. This implies that taking the opponent out will be fairly easy for him.

This is a great hiding strategy for players who are being tailed by others near Lazy Lake.

“This is why you’re the LeBron James of Fortnite,” said GODAIM Owl FN while he was trying to absorb what he had just seen.

Fortnite has been under fire for a while for its competitive ability. Players like Bugha are the driving reason why Fortnite has managed to sustain its player base.

Bugha apologises for Fortnite snaking ahead of Season 7 FNCS

There have been massive roster changes in the Trio segment ahead of the next FNCS qualifiers.

Interestingly, one of the major moves involves Bugha, who parted ways with Tim ‘Bizzle’ Miller and Cody ‘Clix’ Concord after a disappointing run where they failed to qualify for the finals.

Bugha contacted Avery, one of his former teammates. Sadly, this is where things get extremely sloppy.

Also read: Why Fortnite in China is starkly different from the rest of the world

After a few practice matches, the 18 year old Fortnite sensation had a change of heart and decided to link up with two-time FNCS champions Deyy and Mero, who agreed to add him as a third.

This left Malachi ‘Reverse2K’ Greiner out of a trio as Bugha had taken up his place. Avery, on the other hand, was forced to revert to his former team, who expressed their dismay over playing with him and are yet to take a call on the entire drama that has transpired.

the issue my trio had was that avery constantly wanted to make calls when I wanted to hard IGL and be the one making all of the final calls. To that point, I had the opportunity to play with the 2 best fraggers in the game which seems pretty dumb for me to deny. 2/4

ways, but thankfully i’ve dealt with things like this enough to the point where I know how to handle them, whereas other people might not. just remember everyone is human and everyone has feelings the same way you do.

Avery took to Twitter to blame Bugha for his current state. Bugha apologized instantly for causing havoc in the NAE region. However, he also stated that a drive to win was the reason behind him snaking.