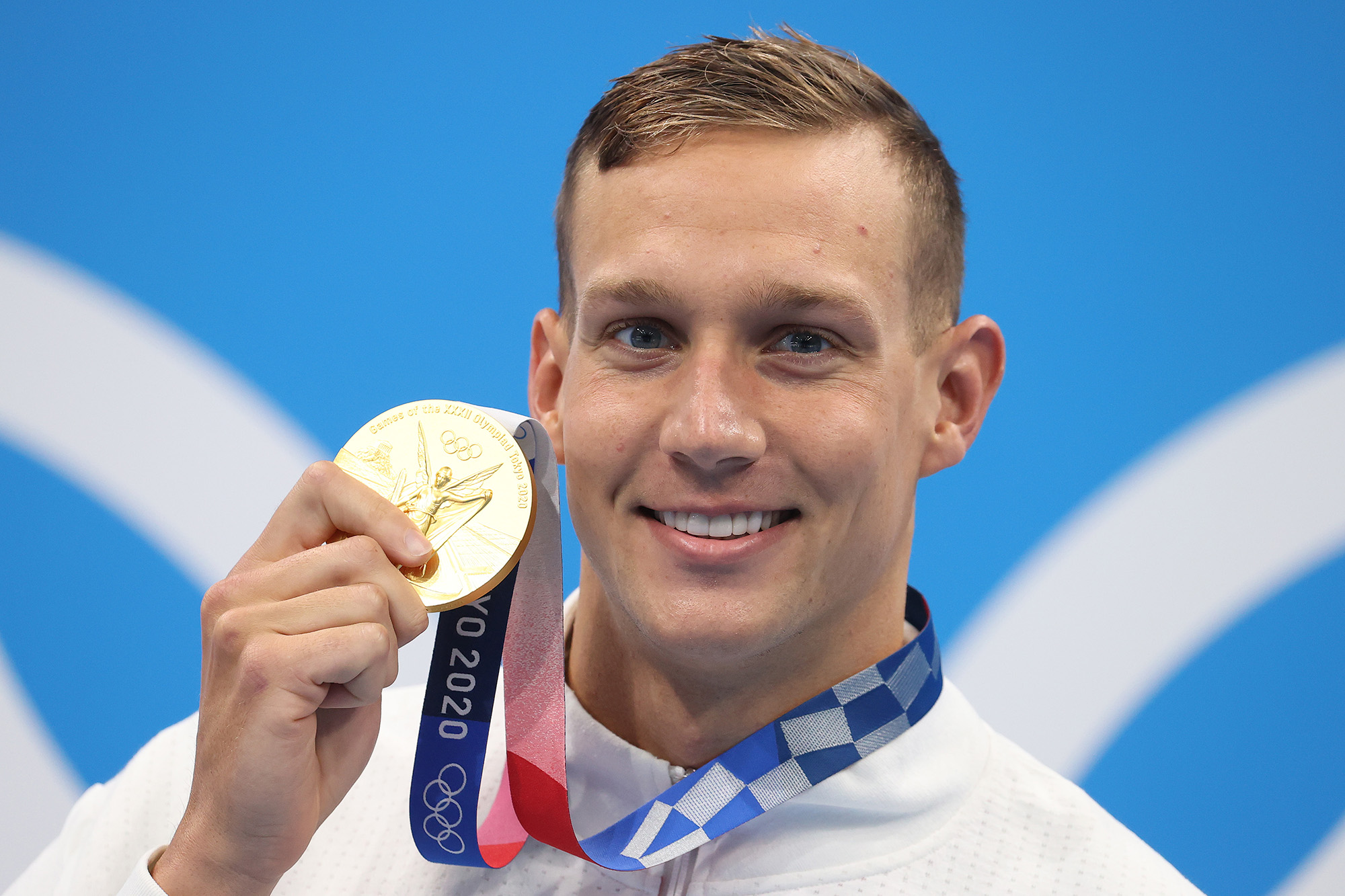 American Caeleb Dressel has won his fourth swimming gold medal of the Tokyo Olympics with a victory in the 50-meter freestyle.

Dressel cruised to a relatively easy victory in the frenetic dash from one end of the pool to the other, touching in an Olympic record of 21.07 seconds.

France’s Florent Manaudou repeated as the Olympic silver medalist in 21.55, while Brazil’s Bruno Fratus claimed the bronze in 21.57 — edging out American Michael Andrew for the final spot on the podium.

Dressel has one more shot at a gold in the 4×100 medley relay, an event the United States has never lost at the Olympics. He’ll swim the butterfly leg in a race that caps nine days of swimming competition at the Tokyo Aquatics Centre.

If Dressel claims a fifth victory, he would join Americans Michael Phelps, Mark Spitz and Matt Biondi, as well as East Germany’s Kristin Otto, as the only swimmers to win as many as five golds at a single Olympics. Phelps did it three times.