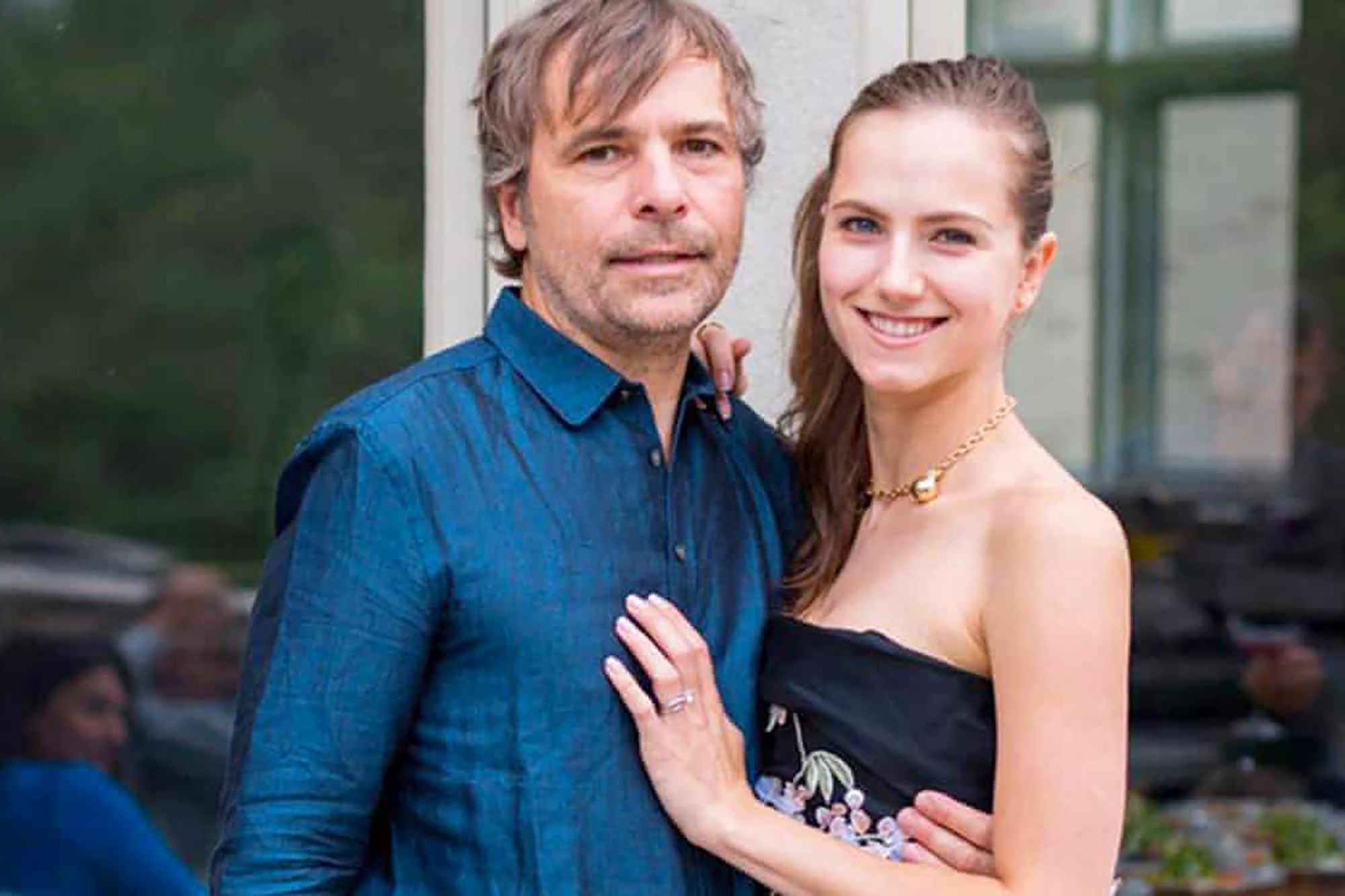 The wealthy Vancouver couple that flew a private plane to the Yukon Territory and posed as local motel workers to get a COVID-19 vaccination intended for vulnerable remote Indigenous residents pleaded guilty in connection with their elaborate fraud.

Rodney Baker, a casino executive, and his actress wife Ekaterina entered guilty pleas Wednesday to charges of failing to adhere to an entry declaration form and failing to self-isolate, according to the CBC.

The couple, who reportedly earned $36 million in stock options last year, were fined a total of $2,300 and avoided jail time, the wire service said. They were facing up to six months behind bars for the January scam.

“Fortunately, nothing physical happened in this case, no one got COVID as a result,” Yukon Territorial Court Judge Michael Cozens reportedly said as he sentenced the jet-setting couple, who appeared in court virtually.

“There was harm, but the harm wasn’t anyone catching COVID. It was certainly psychological.”

The 55-year-old former mogul and the 33-year-old actress reportedly told staff at the mobile Beaver Creek vaccination site they were new workers at a local motel, but raised suspicions when they asked for a ride back to the airport after getting their shots, instead of going to quarantine.

Beaver Creek (pop. 100) had been prioritized for vaccination due to the vulnerability of its remote residents, most of whom are members of the White River First Nation.

Rodney Baker stepped down from his role as the president and CEO of the Great Canadian Gaming Corporation, which owns more than 20 casinos, following international backlash over his admitted exploits.

Janet VanderMeer of the White River First Nation delivered a victim impact statement on behalf of the community Wednesday, according to the report.

“There was never a thought in our mind that someone would take advantage of our situation as a small, remote community,” VanderMeer said, adding the community was “shocked and outraged” by the wealthy couple’s actions, which caused a lingering feeling of “insecurity and distrust,” the article said.

The Bakers did not address the court, but defense lawyer Jennifer Cunningham reportedly said they “apologize unreservedly for their actions,” and the incident was “out of character.”

Prosecutors said the there was “high level of deception” in the couple’s vaccination stunt, which cost a significant amount of money to pull off, they noted, according to the report.

Ultimately, lawyers agreed the couple did not deserve jail time due to their cooperation with officials, and their willingness to take a COVID-19 test, which came back negative, the CBC reported.