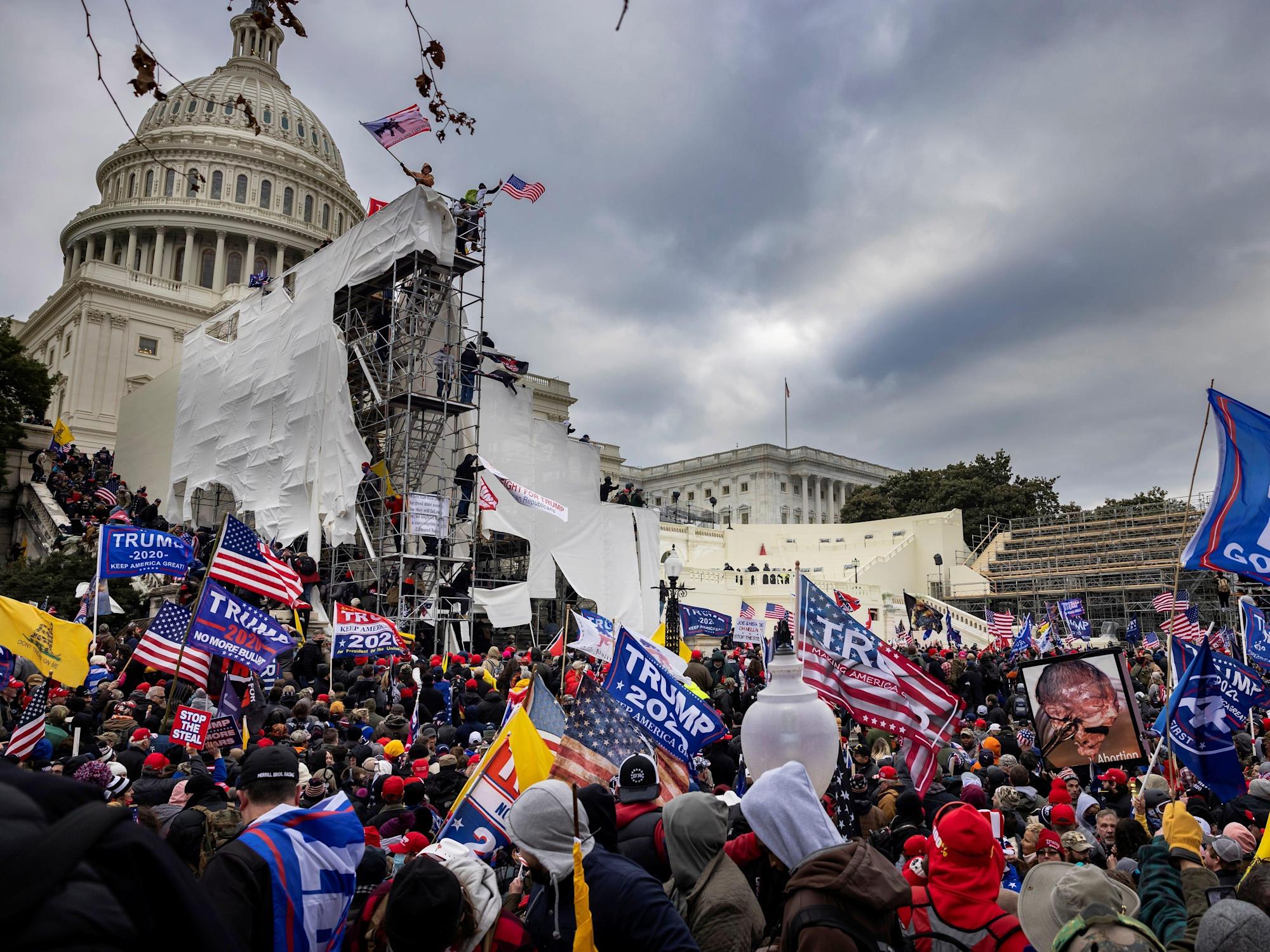 A Florida man who, according to court documents, was photographed wearing a green Navy baseball hat and camouflage shirt with an American flag patch at the Capitol on January 6 never actually served in the military, federal authorities said Wednesday.

Michael Aaron Carico was arrested in late July and charged on four counts – including unlawfully entering a restricted building or grounds and disorderly conduct – in connection with the January 6 insurrection.

The affidavit was filed by an unnamed special agent for the FBI on July 22. Based on the investigation, authorities “have determined that Carico did not serve in the United States Navy or any other branch of the US military,” the affidavit says.

The FBI interviewed an anonymous person who was solely identified in court documents as a “confidential human source (CHS),” who provided investigators with video footage that showing Carico holding a camera and stabilizer while wearing black and brown gloves, according to court documents.

Through a search warrant served on Google, records obtained by federal investigators revealed a mobile device associated with an email account containing Carico’s first and last name was present at the Capitol, according to the affidavit.

Authorities issued another search warrant of the email account, obtaining a 30-second video filmed from atop a media tower in which he sang certain lyrics of the “Star-Spangled Banner,” according to the affidavit. At another moment in the video, he looked directly into the camera and said, “Hey Nancy, go f— yourself,” apparently referencing the Democratic House Speaker.

Though federal authorities say Carico never served in the military, CNN reported that one in 10 people charged in the riots is a veteran or current service member. More than 600 people have been charged in connection with the insurrection so far, according to an Insider database.