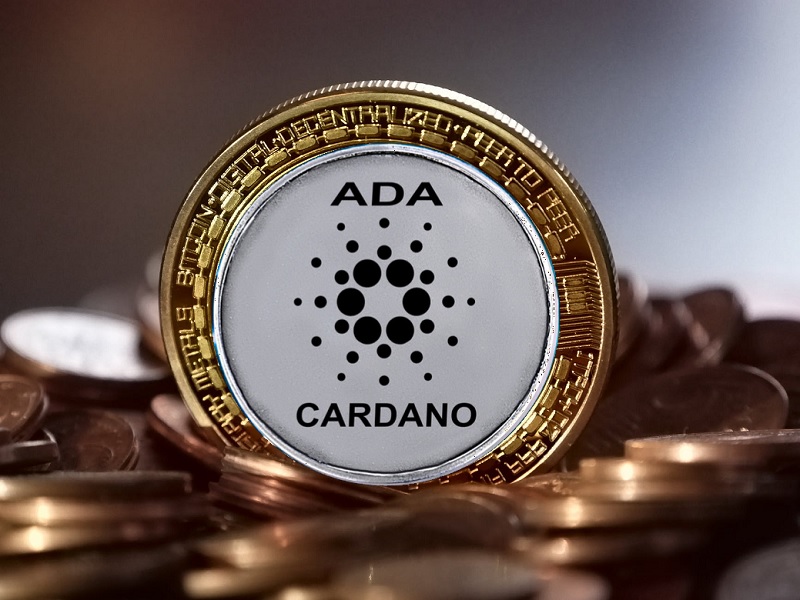 It comes as a great shock that Cardano lost 7% of its value in a matter of hours on Tuesday evening, although it has since recovered slightly.

It’s been a day of sell-offs for many leading cryptocurrencies and altcoins, and Cardano is moving lower in the pullback. The blockchain network’s ADA token plummeted roughly 7% over the previous 24 hours of trading as of 4:15 p.m. ET on Wednesday, and it had been down as much as 10.4% earlier in the day. Cardano reached its record high of almost $3 back in September.

The platform said that “US users will not be able to open new ADA or TRX positions commencing on December 26, 2021. Additionally, staking for those assets will end on December 31, 2021. These changes are might be caused due to business-related considerations in the evolving regulatory environment.”

Before going further and finding why Cardano ADA is dropping today, it is important to know a bit about this cryptocurrency here.

Launched in 2017, Cardano is a third generation blockchain, with Bitcoin and Ethereum being first and second generations respectively. Its token is known as ADA. It aims to directly compete with Ethereum and other decentralized application platforms as a more scalable, secure, and efficient alternative.

This cryptocurrency also touts itself as being the only extensively peer-reviewed blockchain platform in the industry. Moreover, Cardano routinely publishes academic research papers on its website to facilitate investors. It makes use of Ouroboros, an algorithm that uses the proof-of-stake protocol to mine blocks.

Cardano’s website openly states that “Ouroboros is the first peer-reviewed, verifiably secure blockchain protocol, and we are the first blockchain to implement it. This algorithm enables the Cardano network’s decentralization. It also allows it to sustainably scale to global requirements without, crucially, compromising security.”

Is it is worth investing in Cardano ADA?

All crypto investments are risky, but meme coins like Shiba Inu are particularly volatile, and you should be prepared to lose everything you invest.

Even with the recent pricing pullback, Cardano’s token price has surged roughly 900% across 2021. Contrary to the beliefs, this digital currency now has a market capitalization of roughly $54.5 billion. Additionally, it ranks as the sixth-largest cryptocurrency by market cap. Sounds worthy, isn’t it?

Charles Hoskinson, Cardano founder, recently indicated that the lack of an established global regulatory standard for cryptocurrency-exchange listing was at the root of ADA’s trading being limited on eToro.

Investors will still have tons of other trading platforms on which they can easily buy and sell Cardano’s token. However, eToro’s decision clouds the cryptocurrency’s outlook and could cause it to see more-volatile trading in the near term.

So, this is all about Cardano ADA. Investing in all cryptocurrencies involves risk and one should do it at his own risk. Stay in touch with us for more updates!!