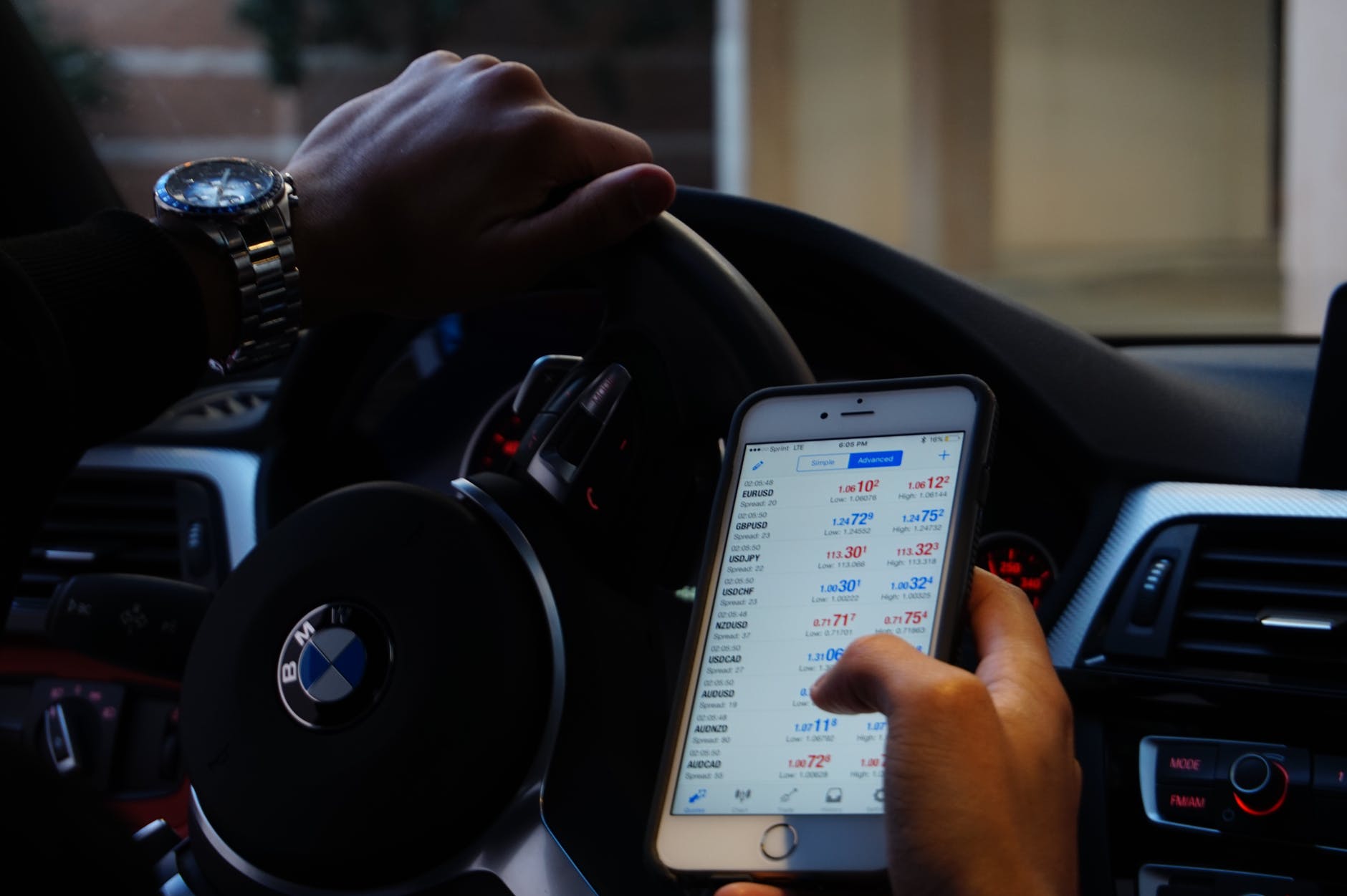 In the cryptocurrency realm, 2021 has been a bullish year, with the crypto market value starting the year at $775 billion and ending the year at $2.3 trillion, after reaching an all-time high of nearly $3 trillion in early November.

Cardano (ADA), the sixth most valuable cryptocurrency by market capitalization, had a fantastic year, with a bullish performance of +691 percent, surpassing both Bitcoin (BTC) and Ethereum (ETH) by 75 and 453 percent, respectively.

The Alonzo upgrade in early September drew a lot of attention and was the factor that drove the price up, hitting an all-time high until mid-September, when it began to plummet.

The long-awaited Alonzo upgrade for Cardano has now gone live, adding smart contracts to their blockchain and letting developers construct decentralized apps (Dapps) and enter the world of Defi (Decentralized Finance) and NFTs.

Cardano founder Charles Hoskinson remarked, “This upgrade is the product of six years of tremendously hard labor with some of the best brains in blockchain and beyond.”

After reaching an all-time high of $3.03 in September, it began to tumble and go sideways in October around $2. Then from November 10th onwards, it started a declining channel until recently, when it finally broke out and maybe began an ascending channel moving upwards.

According to the algorithm model, ADA’s price will continue to rise this year, breaking the previous all-time high of $3.03 but with lower returns than 2021.

Other analysts predict that the bull run will continue next year, with new highs for Ethereum, Bitcoin, and other cryptocurrencies. But no one can be certain because anything can happen in the crypto market. However, one thing is sure: 2021 will be remembered as a pivotal year for the Cardano (ADA) ecosystem, as it will be the year of DeF and NFTs. As the global acceptance of crypto increases, let’s hope 2022 will be the same or better.

For more news, stay tuned with us!!