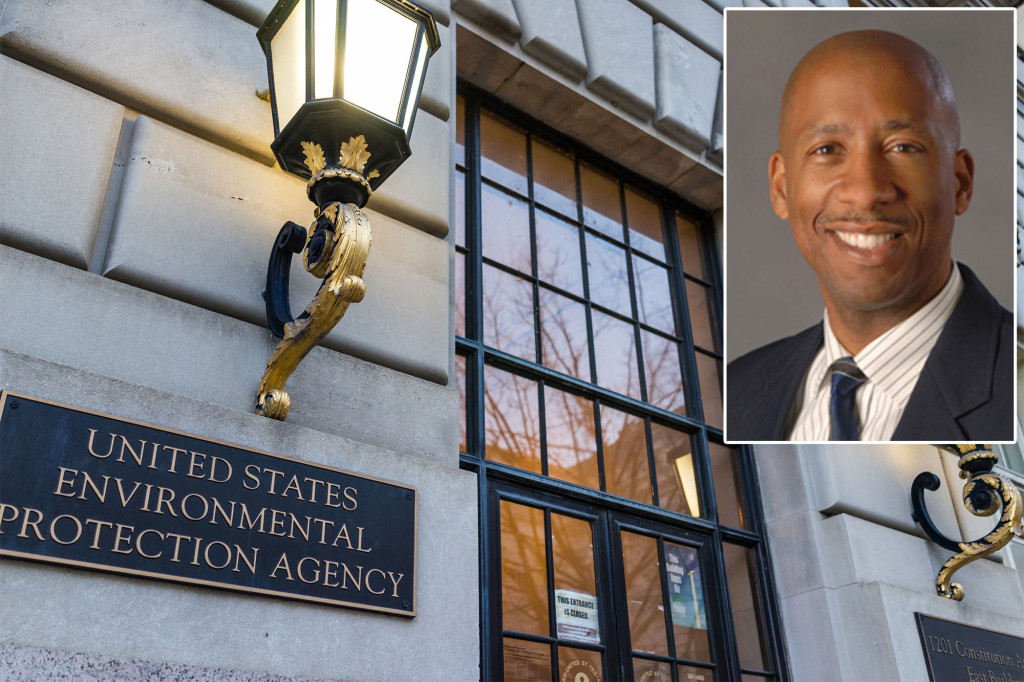 President Joe Biden’s nominee for a high-ranking position at the Environmental Protection Agency (EPA) backed the push to defund US police departments during an appearance on a Chinese state-run TV network last year.

Carlton Waterhouse, Biden’s choice to be assistant administrator of the EPA’s Office of Land and Emergency Management, joined China Global Television Network (CGTN) in June 2020 to explain the “defund the police” movement amid unrest in American cities following the murder of George Floyd by Minneapolis police officer Derek Chauvin.

“The idea of defunding the police generally means we should reallocate the funds that are used for policing toward the actual services that are needed by communities,” said Waterhouse, a law professor at Howard University in Washington, DC.

“There are places where we see that they don’t have robust police forces and they seem to be able to live their lives in a way that is acceptable and comfortable for them,” Waterhouse added. “In all honesty, if you think about all of our major police forces, we have spent all of our money on a possible cure rather than putting it into education, into health and into social services.”

Waterhouse’s comments were resurfaced this week by the American Accountability Foundation as part of its BidenNoms project and were previously reported by Fox News and The Washington Free Beacon.

The BidenNoms website says it is “working to ensure that leaders within the federal government reflect the values and concerns of the American people, not the liberal coastal elites and their woke allies in corporate America.”

In August of last year, Waterhouse joined hundreds of his colleagues in academia in signing an open letter saying they were “inspired” by communities that cut police budgets.

“Today’s calls to defund the police stem from a recognition that policing is rooted in anti-Blackness and the policy choices to impoverish people and then punish them for the predictable consequences of poverty,” the letter read.

Most Democratic lawmakers have sought to distance themselves from the “Defund the Police” movement, with House Majority Whip James Clyburn (D-SC) claiming the slogan negatively affected the party’s candidates in last year’s elections. Budget cuts leading to a reduction in the number of law enforcement officers has been blamed for a spike in violent crime in cities across America.

The White House announced Waterhouse’s nomination on June 11 and described him as “an international expert on environmental law and environmental justice, as well as reparations and redress for historic injustices.”

Fox News reported Thursday that Waterhouse’s confirmation hearing before the Senate Environment and Public Works Committee was recently postponed and there is no date for the rescheduled hearing. If and when a hearing is held, Waterhouse is likely to face united opposition from Senate Republicans.

“Carlton Waterhouse is a political activist who supports fringe environmental and racist policies,” Sen. Tom Cotton (R-Ark.) told Fox News in a statement Tuesday. “Arkansans and all Americans deserve a fair administrator of law – not an extremist who would weaponize the EPA to serve his wacky version of ‘social justice.’”