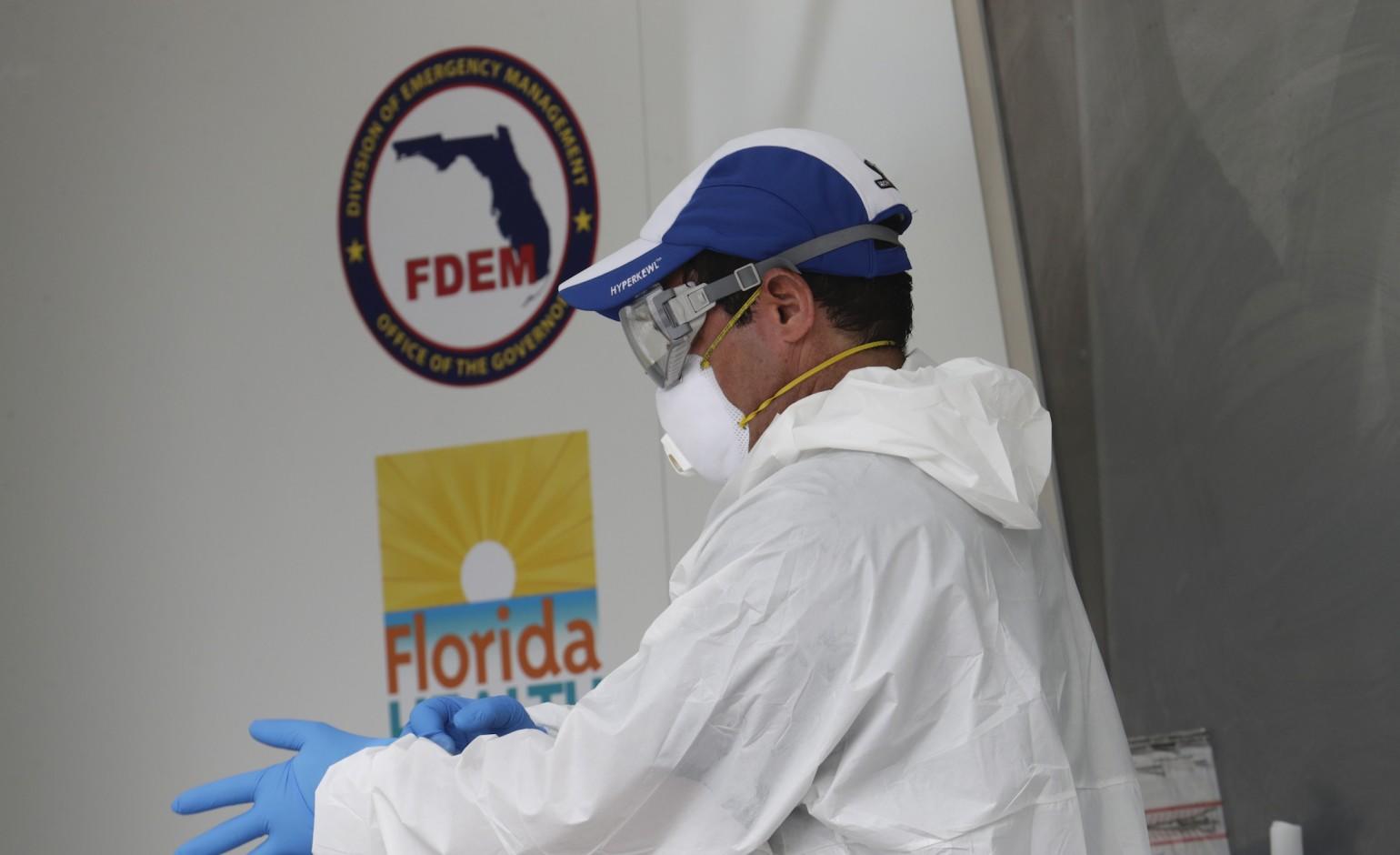 The Centers for Disease Control and Prevention updated its data for COVID-19 cases in Florida after the state’s health department claimed the federal agency incorrectly grouped multiple days’ worth of information into one. However, the numbers still don’t match up.

The CDC initially said there were 28,317 new cases on Sunday, prompting the state health department to tweet its number on record as 15,319 and note there was a three-day average of 18,795, according to a local FOX affiliate.

“The number of cases @CDCgov released for Florida today is incorrect,” the Florida health department wrote on Monday in response to a media outlet reporting the CDC’s weekend case numbers. “They combined MULTIPLE days into one. We anticipate CDC will correct the record.”

The CDC, which told Fox News it was working with the state’s health department to correct the information, adjusted its Sunday number to 19,584, according to data posted to the federal agency’s website.

Gov. Ron DeSantis said during a press conference on Tuesday that the CDC “misreported some cases” with a three-day report over two days that “made it look like we had higher on those days than we did.” The Republican also said he would talk to the department about rectifying the situation.

The Washington Examiner contacted the CDC, the Florida Department of Health, and Desantis’s office about the discrepancy but did not immediately receive a response.

DeSantis also said on Tuesday he doubted the validity of reports showing Florida requested hundreds of ventilators from the federal government amid rising COVID-19 cases in the state. The FDOH indicated in a statement to the Washington Examiner it was responsible for the ventilator request.

“I have not heard about that, so I have to check to see if that’s true or not,” DeSantis said Tuesday when asked about the ventilator request. “I would honestly doubt that that’s true, but I’ll look.”

On Wednesday, a spokesperson from DeSantis’s office said the request for ventilators did not go through his office, according to CNN, which noted that an official with Department of Health and Human Services said 200 ventilators and 100 high-flow nasal cannula kits were sent from the Strategic National Stockpile “earlier this week.”

“The first he had heard of it was that reporter’s question to him. I can also confirm that no one in the Executive Office of the Governor was involved or aware of the request,” said Christina Pushaw, DeSantis’s press secretary.

As of Tuesday, Florida had more than 14,797 confirmed hospitalizations due to COVID-19, an uptick of 1,173 since the previous day, according to the Florida Hospital Association.