According to Sonnen, a number of athletes in boxing, MMA, baseball, and football have tested positive for performance enhancers, but none of them were branded as cheaters like Dillashaw is.

Sonnen acknowledged his statements might appear to be hypocritical as he himself has had multiple USADA violations. Nonetheless, the former UFC fighter proceeded to explain that T.J. Dillashaw was introduced to EPO when it was considered a fad rather than the “king of performance enhancers” that it is known as today. Sonnen added:

However, it’s important to note that T.J. Dillashaw was caught for EPO use after his title clash with then-flyweight champion Henry Cejudo in 2019. At this time, EPO was already on the list of banned substances. 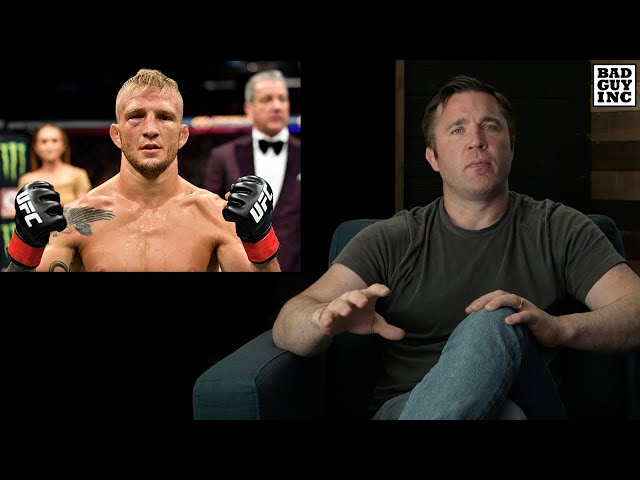 T.J. Dillashaw looked phenomenal in his return fight against top bantamweight contender Cory Sandhagen in the main event of UFC Vegas 32. The disgraced ex-champ proved that he is capable of performing at a high level with or without EPO.

In his absence, Dillashaw was reportedly tested 11 times by USADA and passed every single one of them. The 35-year-old also claimed that the anti-doping agency went back as far as 2016 to test his past samples for EPO.

With the win, Dillashaw reinserted himself into the UFC bantamweight title picture. He currently sits in second spot in the 135-pound rankings, behind champion Aljamain Sterling and presumed title challenger Petr Yan.