Conor McGregor has been fairly inactive in terms of media appearances leading up to his rubber match with Dustin Poirier at UFC 264.

Former UFC middleweight Chael Sonnen recently laid down the upsides and downsides of the Irishman choosing not to address the media ahead of the pay-per-view.

Sonnen has refuted the notion that Conor McGregor is refraining from making media appearances as he is heavily focused on his training regimen. Instead, ‘The American Gangster’ believes ‘Notorious’ must be facing difficulty in managing his time between traveling from New York and Los Angeles.

Moreover, since the Irishman is away from his home gym in Dublin, training in different time zones may take a toll on the former double-champion.

“If you’re a full-time professional fighter, you’re in the practice room for three hours a day. In an absolutely worst-case scenario, you’re putting three hours into it…I don’t know anybody who can go for two hours. So why can’t you do media?…he is in Ireland. That’s relevant, geographically speaking. Because what they’ve done in the past to Conor, as Dublin is not a media hub, is that they fly him to New York and then they fly him to LA. He is away from his gym. He is away from his coaches. He is getting workouts at midnight on a treadmill in a hotel room,” said Chael Sonnen. 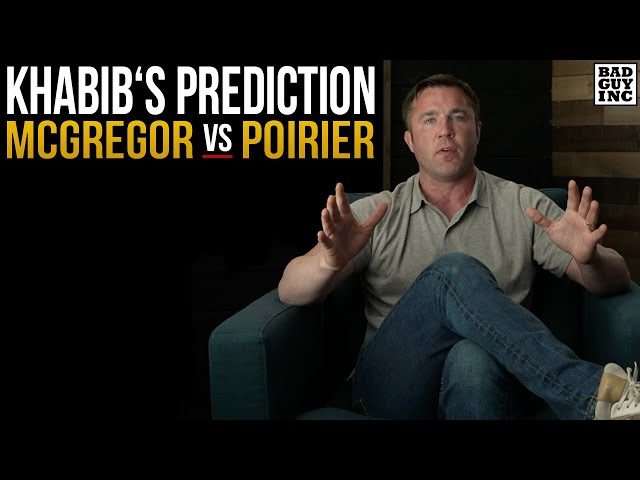 Conor McGregor rose to fame owing to his spectacular fights inside the cage along with his brash persona outside the octagon.

But following the infamous UFC 229 debacle and a subsequent controversial phase in his personal life, the Irishman took his antics down a notch.

Good performance @TeamKhabib.
I will carry on.
Respect and condolences on your father again also. To you and family.
Yours sincerely, The McGregors.

Chael Sonnen believes that Conor McGregor’s boisterous persona may have played a major role in the Dublin native’s immense success.

According to ‘The People’s Champ,’ McGregor’s verbal attacks towards his opponents may have inadvertently increased his self-confidence.

Do you think Conor McGregor needs his trash-talk to gain a mental edge over Dustin Poirier for UFC 264? Comment below!

Brian Cashman sounds off on Yankees but defends coaching staff: ‘This is not an Aaron Boone problem’
2022 World Cup in Qatar is a gamechanger for fans and players, admits Cafu
Comment