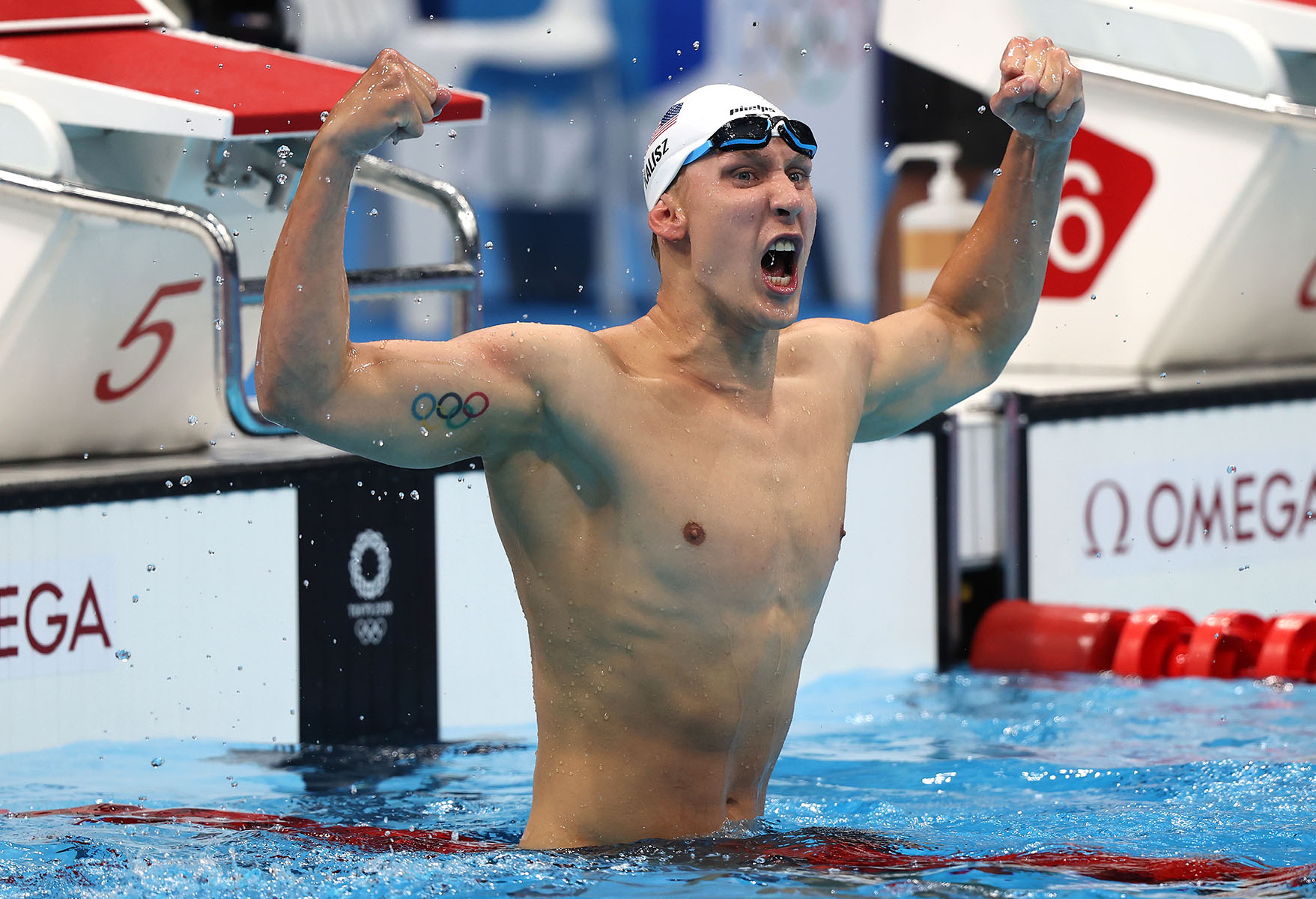 Jay Litherland made it a 1-2 finish for the powerhouse U.S. team, rallying on the freestyle leg to take the silver. Brendon Smith of Australia claimed the bronze.

Kalisz flexed his muscles and then climbed atop the lane rope, splashing the water while a contingent of his teammates cheered him from the stands of the nearly empty Tokyo Aquatics Centre.

Litherland came over to give the winner a hug, having ensured the Americans got off to the best possible start at the pool.

The Americans seized their chance after Japanese star Daiya Seto stunningly failed to advance to the final, having finished ninth in the preliminaries after making a tactical error attempting to save his energy for the medal race.

The finals were held in the morning Tokyo time rather than their usual evening slot, a nod to U.S. television network NBC, which wanted to show the finals live in prime time back in America.