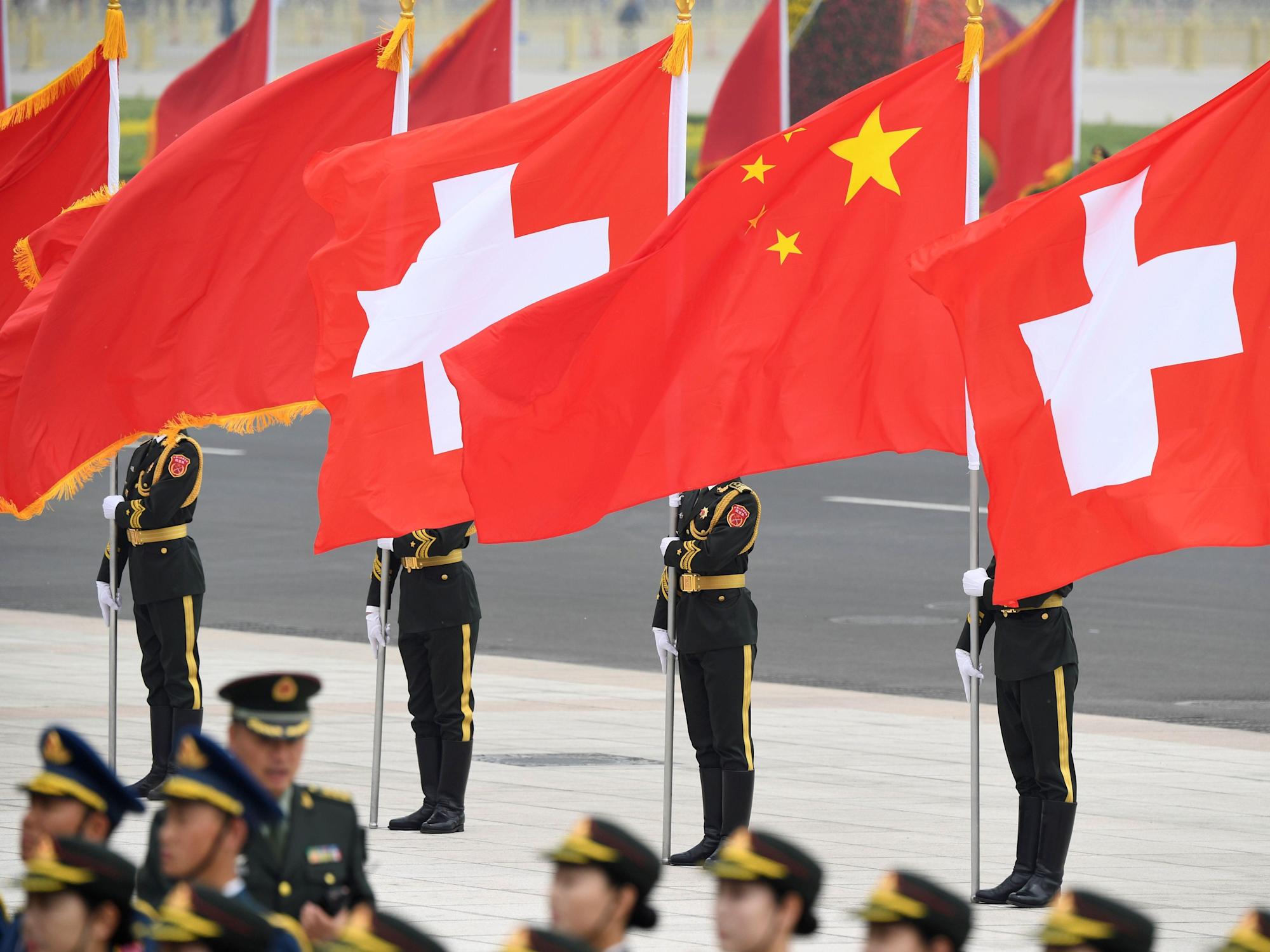 Chinese state media outlets have taken down their articles quoting a Swiss biologist’s claims that the US meddled in the World Health Organization’s [WHO] coronavirus investigations, after the Swiss embassy in Beijing said the biologist likely doesn’t exist.

The media reports were based off a Facebook post from an account linked to a Wilson Edwards, who Chinese media said was a biologist. Edwards’ profile, which has since been deleted, said he grew up in and lives in Bern, Switzerland, according to screenshots the BBC’s Edward Lawrence shared on Twitter.

Edwards posted on Facebook in July that the US had exerted “enormous pressure and even intimidation” on researchers investigating the origins of the coronavirus, according to The Guardian.

“The WHO sources told me the US is so obsessed with attacking China on the origin-tracing issue that it is reluctant to open its eyes to the data and findings,” Edwards wrote on Facebook, per The Guardian.

Multiple state media outlets in China published articles citing Edwards’ comments. “US attempts to overturn report, leveraging WHO into political tool,” read the headline of People’s Daily, the official newspaper of the Chinese Communist Party. The Global Times, a tabloid known to reflect the opinions of party officials, ran a piece with the headline, “COVID-19 origin tracing: Claim emerges of ‘intimidation’ from the US.”

On Tuesday, the Swiss mission in China tweeted its doubts that Wilson Edwards was real.

“Looking for Wilson Edwards, alleged biologist, cited in press and social media in China over the last several days. If you exist, we would like to meet you!” the embassy tweeted.

The embassy called on Chinese media and netizens to take down social media posts quoting Edwards.

“The Swiss Embassy in China published this tweet to draw attention to the fact that the person mentioned is not Swiss,” a Swiss embassy spokesperson told Insider in an email. “The Embassy posted this wording after it became apparent that the Chinese press and social networks were reporting what was falsely presented as the work of a Swiss biologist. “

In a tweet on Tuesday, the BBC’s Edward Lawrence said Edwards’ Facebook profile picture was a photo of the University of Oxford’s Radcliffe Science Library taken from a travel blog.

China has been staving off theories from other nations that the coronavirus might have originated from a lab leak in Wuhan. It has denied these claims and has in turn pushed its own theories about the virus starting elsewhere.

A WHO investigation report in January said it was “extremely unlikely” the virus came from a lab leak, but the debate gained traction again after a US intelligence report obtained by The Wall Street Journal said staff there had fallen sick a month before the virus was discovered. In May, President Joe Biden ordered a new 90-day probe by US intelligence into the virus’ origins.