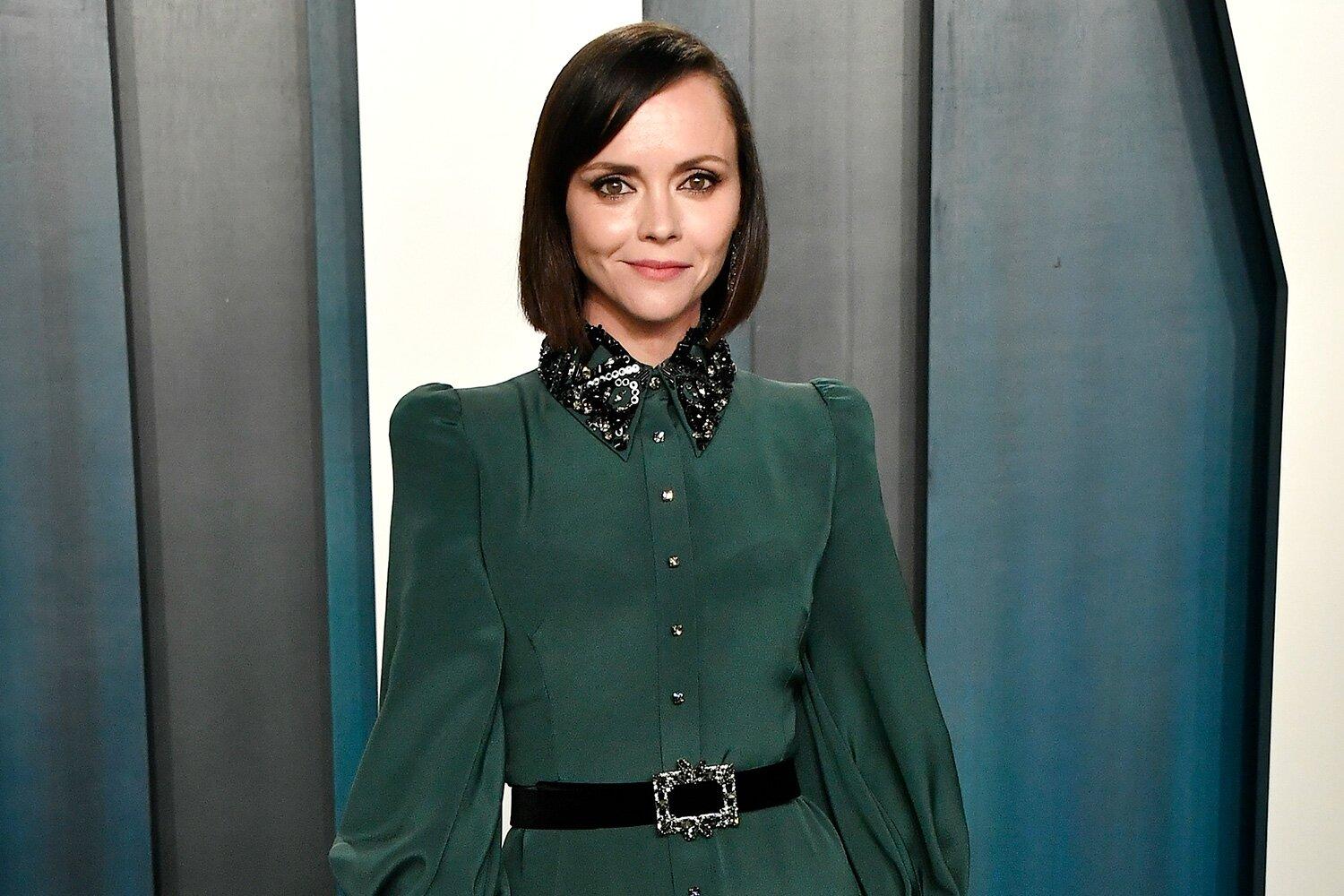 Christina Ricci is growing her family!

The Casper actress, 41, revealed on Instagram Tuesday that she is pregnant, sharing a photo of an ultrasound image and writing, “Life keeps getting better. 🎉”

In the comment section, several of Ricci’s famous followers congratulated her on the news, including Kat Dennings, who wrote, “Oh my god!!!” Additionally, Helena Christensen said, “Wonderful ❤️❤️❤️,” while Diane Kruger commented, “CONGRATULATIONS 🍾🎊🎈”

Last month, Ricci celebrated Hampton’s birthday on Instagram, writing at the time that he is her “favorite person,” also calling him a “gorgeous human” and “bringer of all things happy, magical and good.” She also wrote, “I love you. This next year is going to be the best one yet.”

Want to get the biggest stories from PEOPLE every weekday? Subscribe to our new podcast, PEOPLE Every Day, to get the essential celebrity, entertainment and human interest news stories Monday through Friday.

RELATED GALLERY: Who’s Due Next? Celebs Who Are Expecting

Ricci is already mom to son Freddie, who recently turned 7 years old. She shares Freddie with estranged husband James Heerdegen, whom she filed for divorce from in July 2020. The two had married in 2013 after meeting on the set of her TV series Pan Am.

Back in 2017, Ricci told Net-a-Porter’s digital magazine The Edit about how becoming a mother changed her. “Marriage shows you your flaws in how you deal with things, and having a child forces you to grow up at the speed of light,” she said at the time. “I’m a completely different person than I was before I had my child.”

Ricci explained to IndieWire in 2019 why she chooses to keep her son’s life private and off social media.

“I had a very hard time with fame as a child, being interviewed and being asked about my life. I think that the way that I answered questions and the things I said earlier on were just, it was like somebody twisting in the wind. I was very reactive and aggressive and I acted out,” she said at the time. “No child should be held up for adults to criticize, question, interview, weigh in on. It’s the reason we don’t have pictures of our children up online. It’s the same thing.”