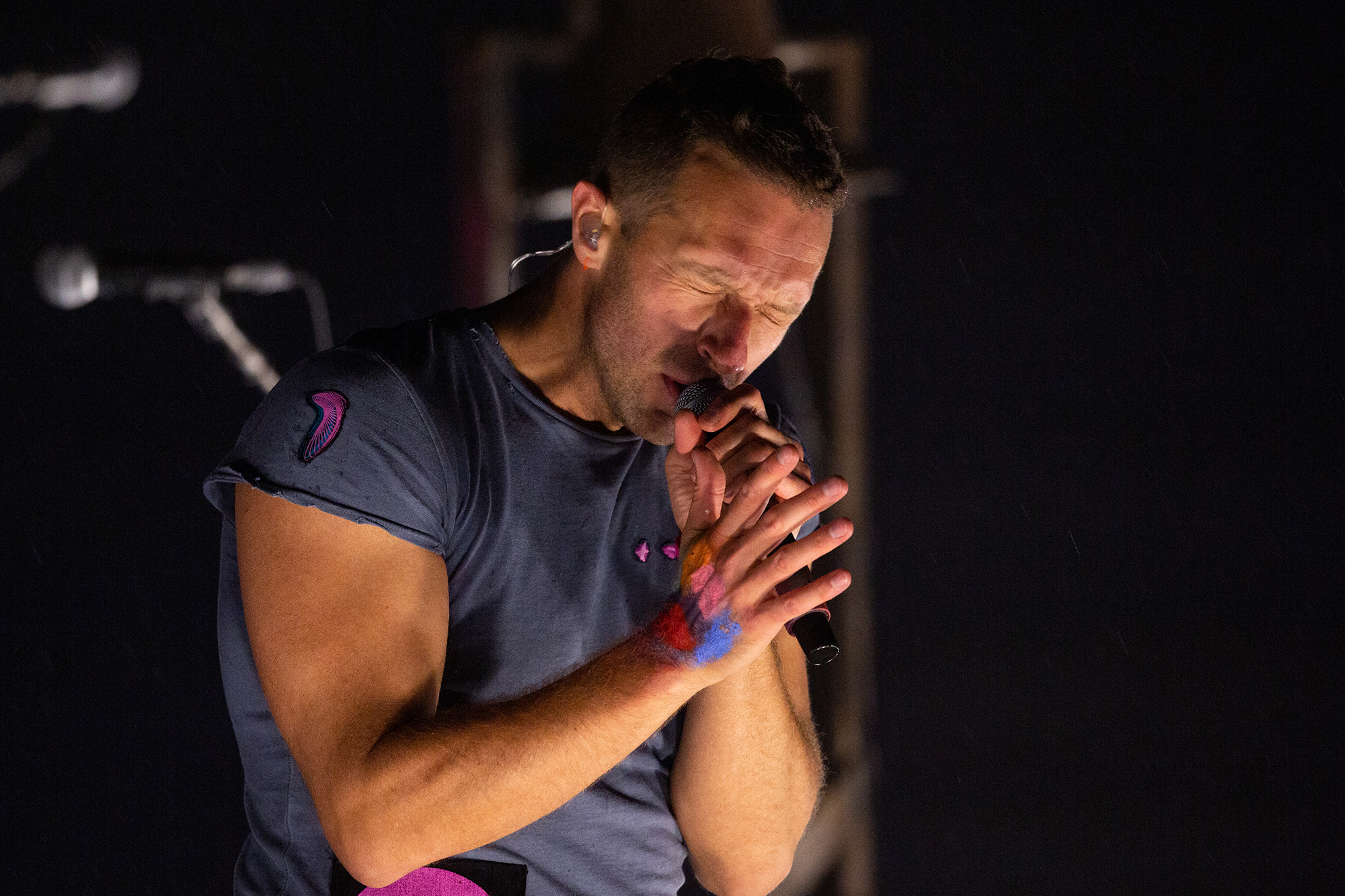 Post-pandemic entertainment is on the rise — starting with the chart-topping alternative band Coldplay.

The group is performing a free show in Long Island City at Hunter’s Point South Park on Thursday at 6:30 p.m. Interested and vaccinated fans can apply for the chance to score tickets at no cost to take part in the Macy’s annual Fourth of July Fireworks Spectacular, and of course, finally see a concert in person.

The band gave fans the heads up on Twitter Saturday, inviting followers to request tickets. The Thursday-night concert will be pre-taped for the Macy’s Fourth of July firework special.

All tickets are free and concert attendees must be 18 or over with proof that they’ve been fully vaccinated.

“This summer, we can’t wait to reconnect with the iconic events that make our city great. These fireworks make us all proud to be New Yorkers and Americans, and I’m looking forward to a joyful and safe viewing this year,” Mayor Bill de Blasio told NBC New York.

This year’s broadcast will feature a string of performers, including Reba McEntire, Tori Kelly, OneRepublic and Black Pumas. Last year, each performance was spread out among the five boroughs and without crowds.