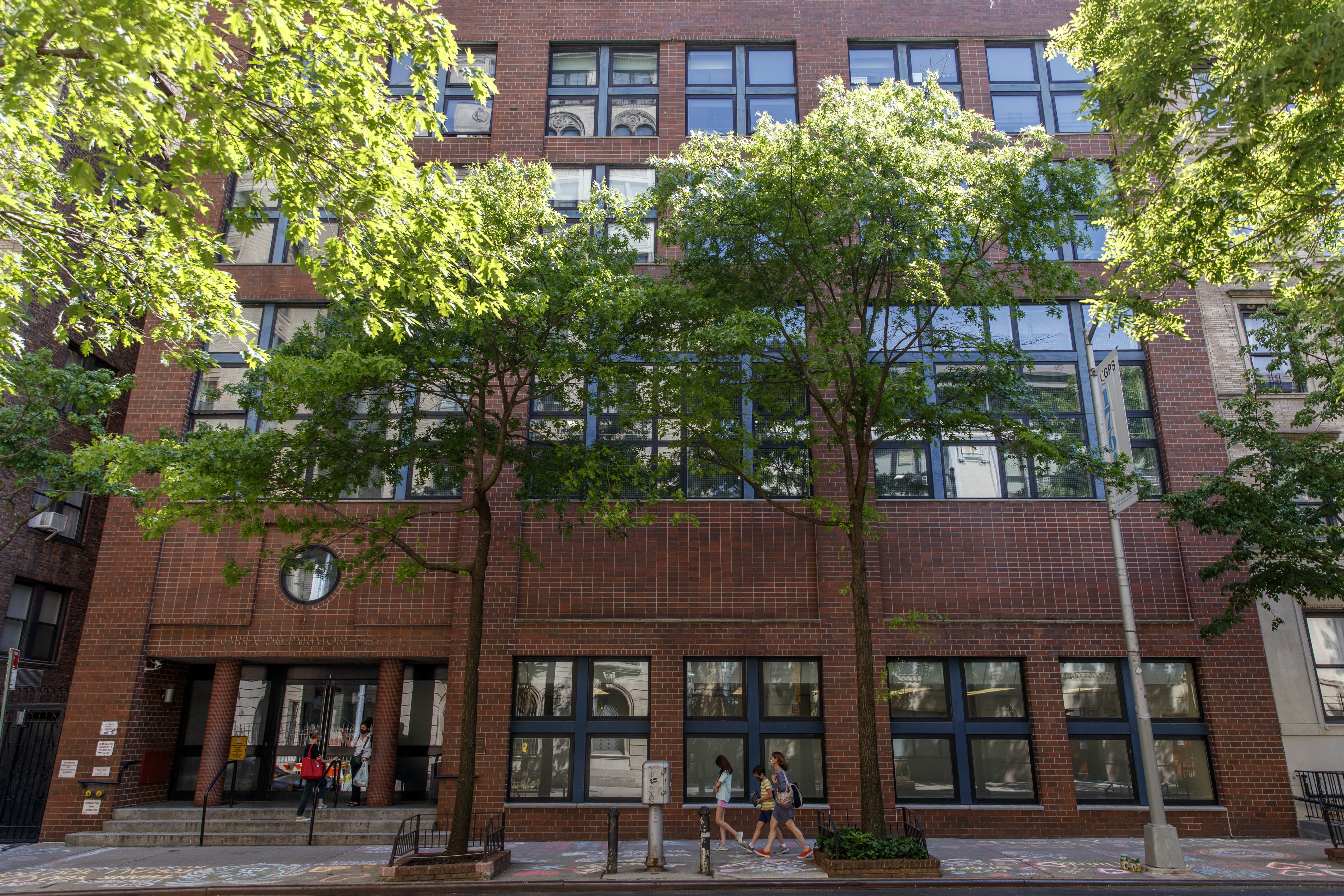 The 38-minute clip about Columbia Grammar & Prep, where parents shell out $47,000 a year, includes an email from the school to parents announcing an “anti-racism” statement, and audio of a purported interview with a “diversity, equity and inclusion” coach consulted by the school.

Columbia Grammar & Prep is instituting a DEI director this week over the objections of parents — and is one of the last private schools in the city to do so, one mom told The Post.

The angry parents are part of the anonymous group @speakupcgps, which has a presence on Instagram.

But moms who spoke to The Post Saturday insist the school is lying, and that the lengthy video proves their stance.

William M. Donohue, Columbia’s head of school, did not respond to an email from The Post.