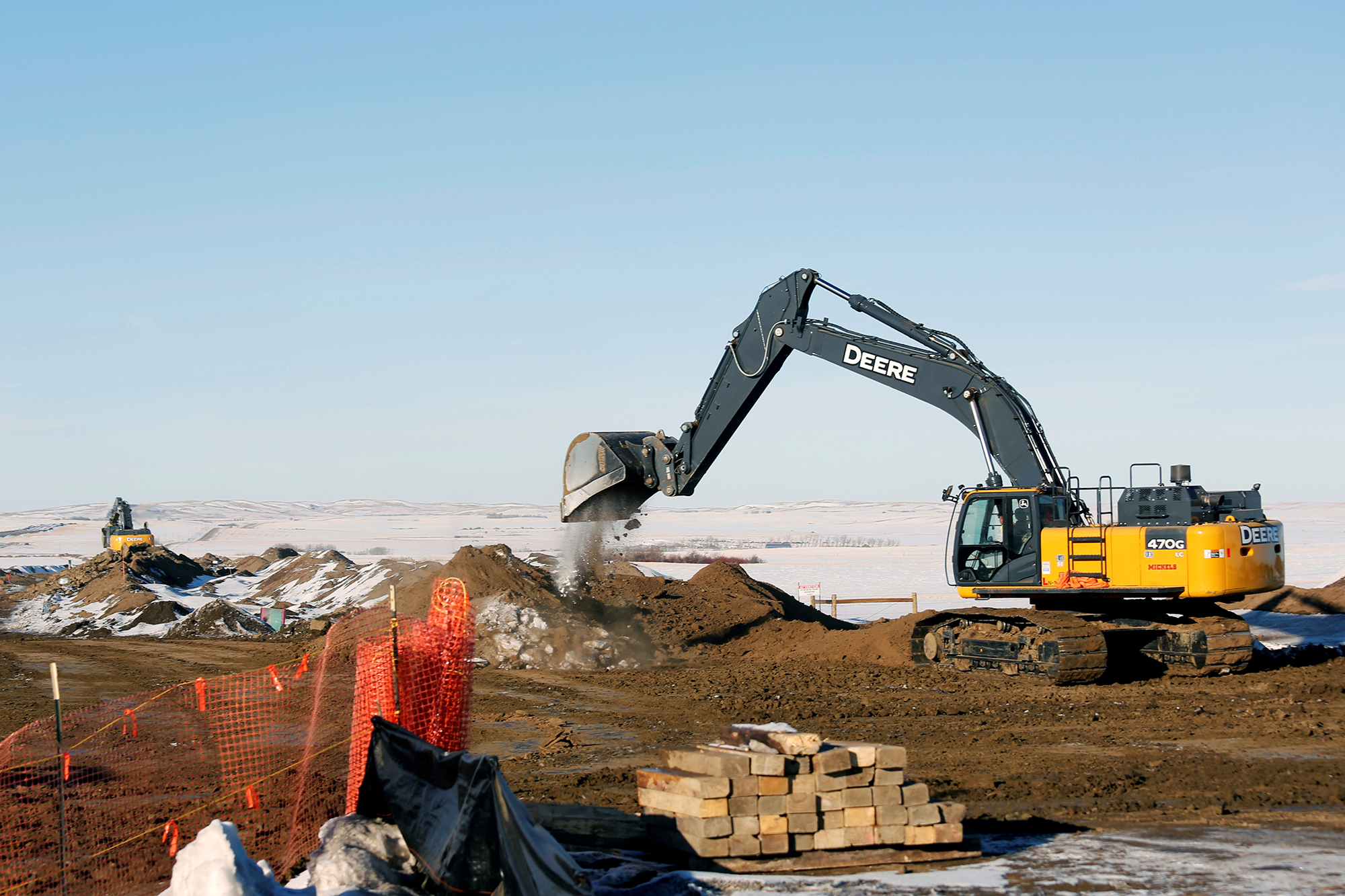 The Canadian-based company behind the since-scrapped Keystone XL crude oil pipeline is seeking $15 billion in damages from the US.

TC Energy on Friday filed a notice of intent with the State Department, claiming they suffered the massive loss “as a result of the U.S. Government’s breach of its NAFTA obligations.”

President Joe Biden cancelled the pipeline’s border crossing permit in January due to environmental concerns — and last month TC Energy pulled the plug on the project after Canadian officials failed to convince the president to reverse his decision.

The partially-constructed pipeline would have transported crude from western Canada to Nebraska.

The project was announced in 2008 and stalled during the Obama administration.

But it was revived by former President Donald Trump last year.

The project’s price tag had ballooned over the years amid the lack of progress, increasing from $5.4 billion to $9 billion.