Teddy Atlas stated that most of the fight game is fought in mental toughness, whether boxing or MMA. The legendary trainer spoke about how all the physical breakdowns would be insufficient because fights are won mentally. Alluding to the same, Atlas said:

“You know, I said it earlier: he was too quiet the last time. Too quiet. OK for Dustin, but not OK for Conor. I mean, for him, quiet is like the ocean without the presence of waves. It’s not an ocean no more, it’s a lake. You can’t be a lake in this business, you gotta be an ocean. You gotta pull, you gotta push, you gotta be in control. And we’ll see if it plays out, but for me that is the biggest thing that I take from this week, is that I see that the noise is back. And it’s not an accident, he [McGregor] brought it back.”

Watch the interview below: 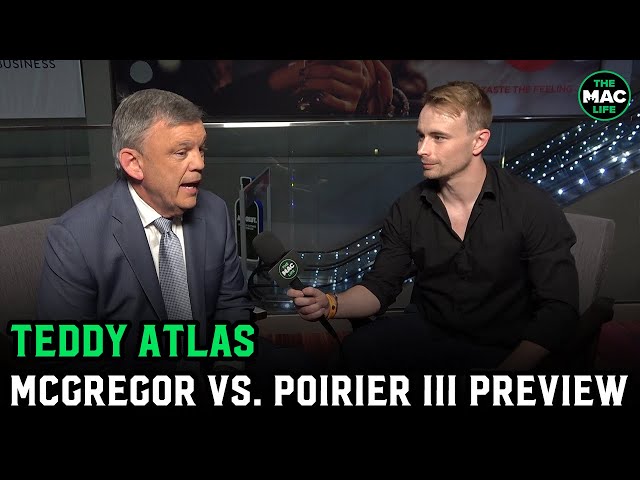 When Conor McGregor suffered the first knockout loss of his career to Dustin Poirier at UFC 257, many blamed his attitude. While some claimed it was because of a boxing-centric approach to the fight, many believed his calm, respectful demeanor is what worked against him.

Even before UFC 264 was announced, Conor McGregor promised to stop being the nice guy. It has been evident through posts on social media, the pre-fight press conference, and everything else he has done so far that ‘The Notorious’ persona is back.

It will be interesting to see how it plays out in the fight which headlines UFC 264 on July 10, 2021, at the T-Mobile Arena in Las Vegas, Nevada.