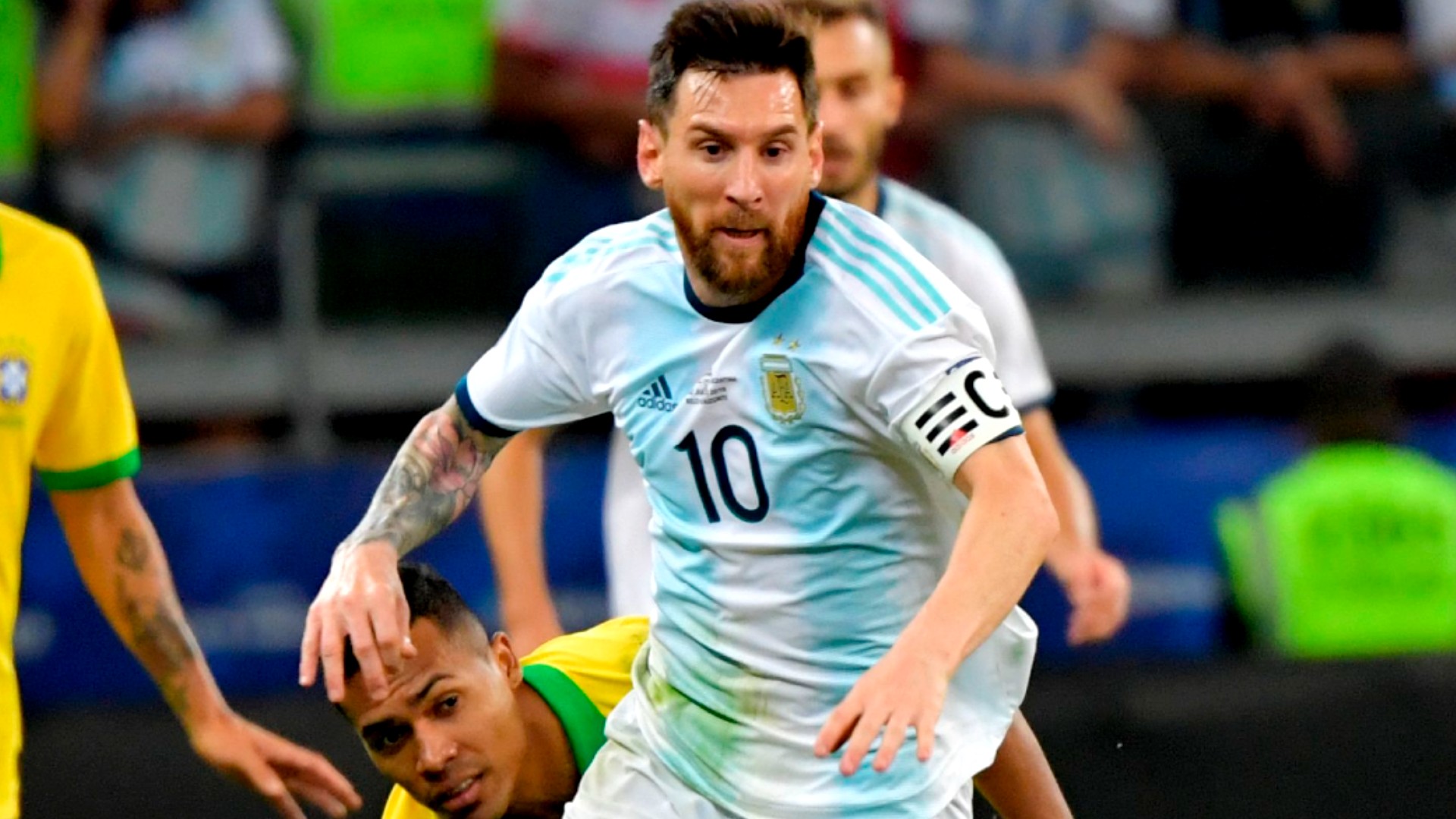 If the lead-up is any indication, we’re in for an eventful 2021 Copa America, the regional championship for South American nations.

The 47th edition of the world’s longest-running international soccer tournament was originally scheduled for 2020 in Colombia and Argentina, but it was pushed by a year due to the COVID-19 pandemic and it also moved to a new host country just two weeks before kickoff. After early reports of a potential player boycott, the tournament is in its first full week of competition.

How to watch Copa America 2021 matches in USA

FOX will broadcast all 28 matches in English on FOX, FS1 and FS2.

Univision will carry Spanish-language coverage of all 28 matches across its network of channels: Univision, UniMas, TUDN and Galavision. Matches will also be available online via TUDN.tv for authenticated TUDN subscribers.

All the Copa America matches are also available to stream in English and Spanish via fuboTV (free 7-day trial) .

The 10 South American member nations will start in a group stage with eight teams moving on to a single-elimination knockout phase starting at the quarterfinal stage.

Group Stage: The 10 teams are split up into two groups of five. After round-robin play, the top four finishers in each group advance to the quarterfinals.

Knockout Stage: The single-elimination knockouts begin with the quarterfinals. The four teams qualifying from Group A will face the four teams advancing from Group B with respective top seeds facing the lowest seeds in the opposite group: 1A vs. 4B, 1B vs. 4A, 2A vs. 3B, 2B vs. 3A.