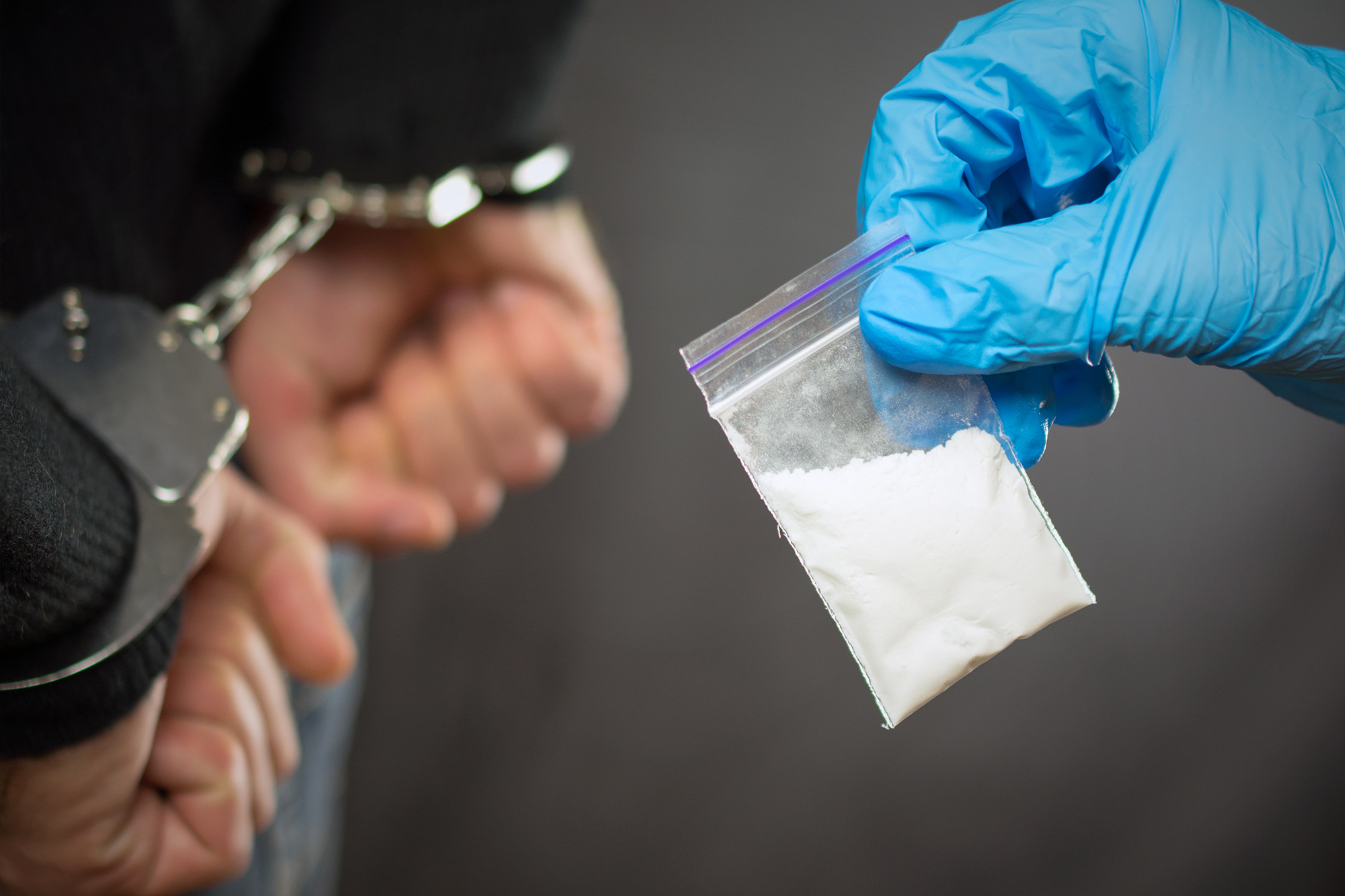 Cops seized roughly $5 million in heroin and fentanyl — including some peddled under brand names such as “COVID-19” and “DROP DEAD” — during a Bronx bust of three alleged drug traffickers, officials announced Friday.

Officers who were monitoring the apartment building stopped Morillo, 46, and Reyes, 44, as they were leaving while allegedly holding plastic bags that contained more than 3 pounds of the drugs, officials said.

Authorities found in all nearly 9 pounds of the drugs in brick and powder forms, 225,000 packaged glassine envelopes containing a mix of the two drugs and packaging equipment, officials alleged.

The trio was charged with operating as a major trafficker and criminal possession of a controlled substance. They pleaded not guilty at their arraignments Friday.

“We are committed to working with our partners to save lives by dismantling international trafficking networks that profit from drug dependence and death,” Special Narcotics Prosecutor Bridget Brennan said in a statement.