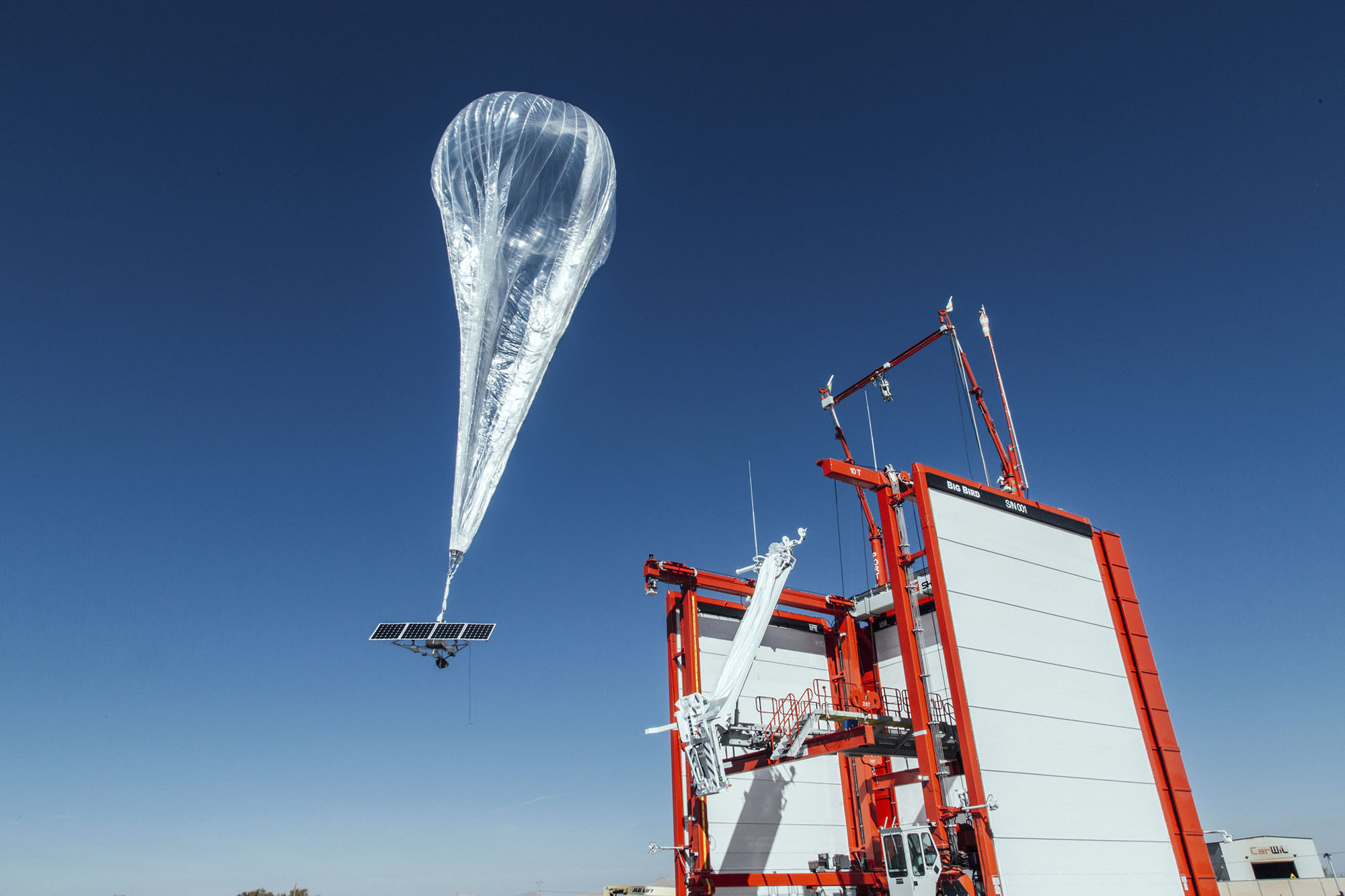 Florida’s Republican governor, Ron DeSantis, called this week on the administration of President Joe Biden to greenlight a plan to transmit the internet to people in Cuba via high-altitude balloons when their government has blocked access.

Can internet be delivered by balloon?

Yes. For years, Alphabet — the parent company of Google — worked to perfect an internet-balloon division service called Loon. It shut down that project in January, saying it wasn’t commercially viable.

Prior to the shutdown, Loon balloons had been providing service in mountainous areas in Kenya through a partnership with a local telecom, Telkom Kenya. The service also helped provide wireless communications in Puerto Rico in the aftermath of Hurricane Maria, which destroyed the island’s mobile network. Loon partnered with AT&T to make service available.

How does that work?

The Loon balloons were effectively cell towers the size of a tennis court. They floated 60,000 to 75,000 feet, or 11 to 14 miles, above the Earth, well above commercial jetliner routes. Made of the commonplace plastic polyethylene, the balloons used solar panels for electricity and could deliver service to smartphones in partnership with a local telecom.

Each balloon could serve thousands of people, the company said. But they had to be replaced every five months or so because of the harsh conditions in the stratosphere. And the balloons could be difficult to control. “Navigating balloons through the stratosphere has always been hard,” wrote Salvatore Candido, who had been chief technology officer for Loon, in a December 2020 blog post. The company created algorithms that tracked wind patterns.

What equipment was required?

Loon had said that beyond the balloons themselves, it needed network integration with a telecom to provide service and some equipment on the ground in the region. It also needed permission from local regulators — something that the Cuban government isn’t likely to grant.

Could a network be set up from afar?

But experts aren’t sure it would be that easy to set up a guerrilla internet service for Cuba this way. It would need an unused band of spectrum, or radio frequencies, to transmit a connection to Cuba and spectrum use is typically controlled by national governments. Anyone trying this would have to find a free block of spectrum that wouldn’t be interfered with, said Jacob Sharony, of Mobius Consulting, a mobile and wireless consulting firm.

Balloon- or drone-powered networks aren’t likely to be economical over the long term, said Tim Farrar of TMF Associates, a satellite communications consultant. While they’re suitable for bridging communications amid disasters or in war zones, the transmission capabilities of such networks isn’t large — “certainly not enough to serve the entire population of Cuba or anything like that,” Farrar said.

Another challenge: The Cuban government could also try to jam the signal.

Who is involved in the Cuba effort?

Felipe said he has been talking for about two years with a defense contractor who could deploy such balloons in a cost-effective way in airspace near Cuba, but declined to name the company. Felipe said his idea would involve transmitting internet connectivity directly to mobile phones on the island without the participation of any ground provider. In comments to The Associated Press, Felipe claimed it wouldn’t be feasible for the Cuban government to block these balloon-delivered signals “in any significant manner,″ though he didn’t cite any evidence.

None of the supporters provided a cost estimate. Salazar said that if the federal government endorsed the plan, she believes it could be funded entirely with contributions from members of the Cuban diaspora if necessary.

Internet access in Cuba has been expensive and relatively rare until recently. Starting in December 2018, Cubans could get internet access on their phones through the state telecom monopoly. More than half of Cubans today have internet access.

But the Cuban government restricts independent media and censors what’s available to Cubans online, according to Human Rights Watch. It disrupts internet access in an attempt to head off protests.