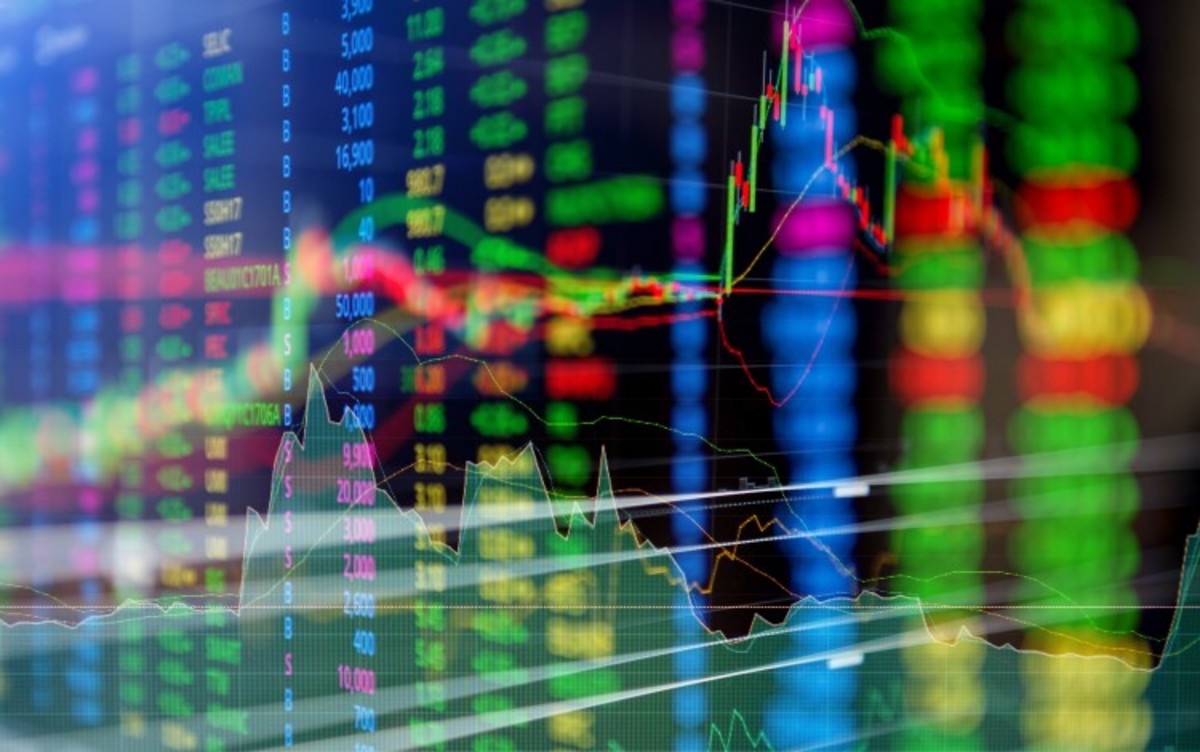 If you listen to conventional wisdom and the endless parade of bearish pundits, then you’re sure to think the Federal Reserve is wrong in not raising interest rates and combating inflation head on. But Jim Cramer told his Mad Money viewers Wednesday that Fed chair Jay Powell is a lot smarter than the bears give him credit for and the naysayers couldn’t be more wrong.

Yes, it’s true that we’ve seen a lot of inflation over the course of the pandemic. But Cramer reminded viewers that the stock market doesn’t care about the past, or even today. It’s looking forward into the future. And when you look objectively into the future, you see pricing peaking and even falling, not the other way around.

Over on Real Money, Cramer says that even amid the hype about overvaluation, you can still find some great deals. He’s got a list of seven stocks he thinks can really gain. “So, rather than argue the point that there’s no value here, let me show you what I mean when it comes to opportunities that are available right now for the taking.”

Just listen to the conference call of Delta Air Lines  (DAL) – Get Report and you’ll hear that bookings are falling and cancelations are on the rise as COVID cases spike once again. Look closely at the auto market and you’ll see used car prices retreating as more new cars become available. The labor market is also cooling as federal unemployment benefits are ending and more people are returning to work.

Then there are falling raw material prices for lumber and copper. Oil also appears to have peaked, at least in the short term. Even the banks are reporting a decrease in consumer spending after a surge in restaurant and retail sales earlier this year.

Add it all up and it’s easy to see why Jay Powell is right. Our inflation is transitory and a wide swatch of our economy is already seeing prices retreat to more normal levels.

Cramer and the AAP team are looking at everything from earnings and politics to the Federal Reserve. Find out what they’re telling their investment club members and get in on the conversation with a free trial subscription to Action Alerts Plus.

In his first “Executive Decision” segment, Cramer spoke with Todd Penegor, president and CEO of Wendy’s  (WEN) – Get Report, the restaurant chain that delivered spectacular earnings that included a nine-cent-a-share earnings beat, a 16% rise in same store sales and a 20% boost to the company’s dividend. Shares responded by closing up 3.7%.

Penegor said that Wendy’s continues to bring in more customers and more often thanks to the addition of breakfast and its great menu of lunch and dinner items. The chain is also seeing a lot of movement into higher-end menu items, which is adding to the company’s profitability.

Sales have been so strong at Wendy’s, Penegor said they’ve even been able to raise prices slightly for some items to help offset rising costs. Penegor said 95% of the chain’s dining rooms are now open, but drive-thru and delivery remains their biggest opportunities. Wendy’s is currently testing ghost kitchens that are dedicated to delivery, and so far, those locations are doing very well.

Get more trading strategies and investing insights from Cramer and the other contributors on Real Money.

When asked for his thoughts about catching the attention of the WallStreetBets crowd and becoming a meme stock, Penegor said that he views any publicity as a good thing, as it helped get the Wendy’s story out to more investors and younger investors who might not be familiar with their turnaround.

For his second “Executive Decision” segment, Cramer also spoke with Frank Del Rio, president and CEO of Norwegian Cruise Line Holdings  (NCLH) – Get Report, the cruise operator that has just returned to sea.

Del Rio sounded off against the State of Florida’s decision to continue their fight against vaccination mandates. He said he’s dumbfounded by their decision to appeal a recent court decision allowing Norwegian to require everyone on board to be fully vaccinated.

Del Rio said there’s no safer place on Earth than a Norwegian cruise ship. They have a strict “no jab, no job” policy with their staff and crew and they will not accept any passenger, including kids under 12, who are not yet vaccinated.

Norwegian has been hit with unprecedented hardships, Del Rio continued. The company was completely shut down for over 500 days, he said, and generated zero revenue during that time. Now, they have a reputation to uphold, not only here in the U.S., but at over 200 ports around the globe. Florida is the only place in the world where Norwegian is not able to mandate vaccinations.

“We need leadership in this country or COVID is going to go on forever,” Del Rio said in frustration. Norwegian hopes to return to full operations by April, 2022. Shares of Norwegian are up 69% over the past 12 months.

For his final “Executive Decision” segment, Cramer checked in Minish Chandra, founder, chairman and CEO of Poshmark  (POSH) – Get Report, the online marketplace that saw shares plunge 17% after the company reported their earnings.

Chandra said while results dipped from last year during the height of the pandemic, Poshmark still delivered strong results over a 2-year basis. The company is seeing an uptick in active users.

When asked about the effects of Apple’s  (AAPL) – Get Report new privacy policies, Chandra admitted that there were some short-term impacts, however he said the advertising industry has seen transformations like this in the past and it will adapt to what consumers are asking for.

Regarding spam on their platform, Chandra said Poshmark is making strides to fight spam on its platform. The company is using both internal moderation and machine learning tools to enhance their user experience.

Finally, when asked about increased competition, Chandra was confident that Poshmark’s social and community aspects, along with its simple fee structure, is building long-term relationships with their sellers.

In his “No Huddle Offense” segment, Cramer highlighted seven stocks he said are far from overvalued. Those stocks included Ford Motor  (F) – Get Report, now that used car prices have finally peaked and PayPal  (PYPL) – Get Report, as digital spending continues to rise. Cramer said he also liked NortonLifeLock  (NLOK) – Get Report now that we know the details of its upcoming acquisition.

Investors can also consider American Eagle Outfitters  (AEO) – Get Report and Boeing  (BA) – Get Report, Cramer said, as both of these stocks are far from overvalued.

Finally, Cramer said that both Pioneer Natural Resources  (PXD) – Get Report and Devon Energy  (DVN) – Get Report have transformed themselves into terrific opportunities.

So for those who say stocks are overvalued, Cramer said here are just seven that aren’t and there are more being created every day.

Here’s what Jim Cramer had to say about some of the stocks that callers offered up during the “Mad Money Lightning Round” Wednesday evening:

Zillow  (Z) – Get Report: “Zillow is down for the year and it’s doing quite well. I think now’s a good time to buy.”

Biohaven Pharmaceuticals  (BHVN) – Get Report: “Biohaven is the best. I’d buy it.”

Lightning eMotors  (ZEV) – Get Report: “That is one you had to be in yesterday. Now it’s time to go.”

Sumo Logic  (SUMO) – Get Report: “That is the most crowded space. I like Snowflake  (SNOW) – Get Report in that area.”

Atlas Technical Consultants  (ATCX) : “It just had a gigantic gain. We missed this stock.”

SoFi Technologies  (SOFI) – Get Report: “Long-term, I like it. There’s no reason you shouldn’t own it.”

To sign up for Jim Cramer’s free Booyah! newsletter with all of his latest articles and videos please click here.

At the time of publication, Cramer’s Action Alerts PLUS had no position in the stocks mentioned.