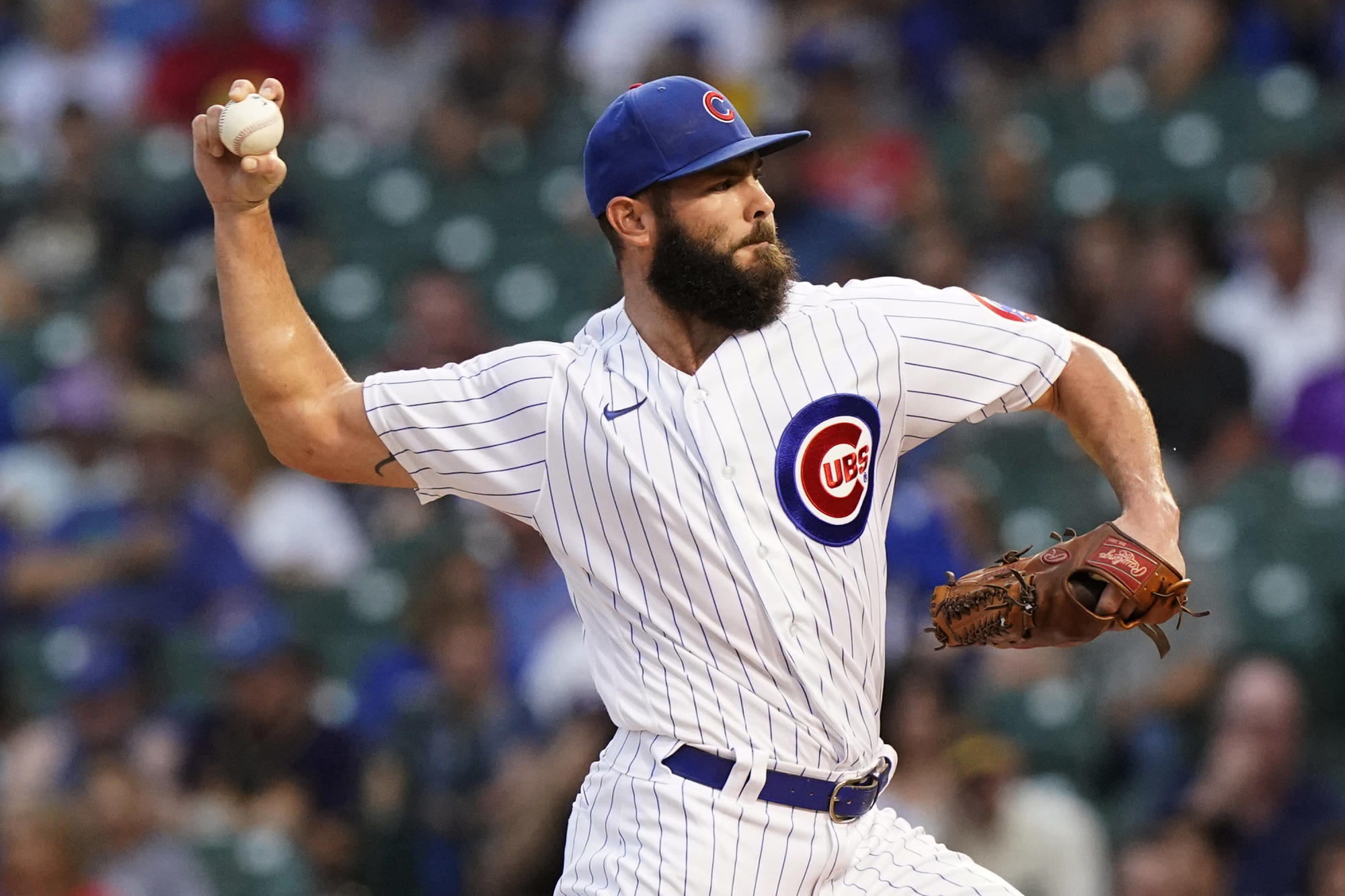 CHICAGO (AP) — Jake Arrieta, who won a Cy Young Award and helped the Chicago Cubs capture a drought-busting World Series championship in his first stint with the club, was released Thursday after struggling in his second go-round.

Arrieta was informed Wednesday after getting tagged for eight runs in a 10-0 loss to Milwaukee that he was being let go, president of baseball operations Jed Hoyer said. The 35-year-old right-hander was 5-11 with a 6.88 ERA in 20 starts.

“Nothing that happened on the mound last night or the other nights in any way diminishes his role in club history,” Hoyer said. “When you look back, I think there’s a really good argument to say he’s one of the more influential people in the history of this franchise.”

Arrieta agreed in February to a $6 million, one-year deal. His return to Chicago had a chance to be a feel-good story, but it ended on a rough note. He was 0-7 with a 9.92 ERA in his final 11 starts.