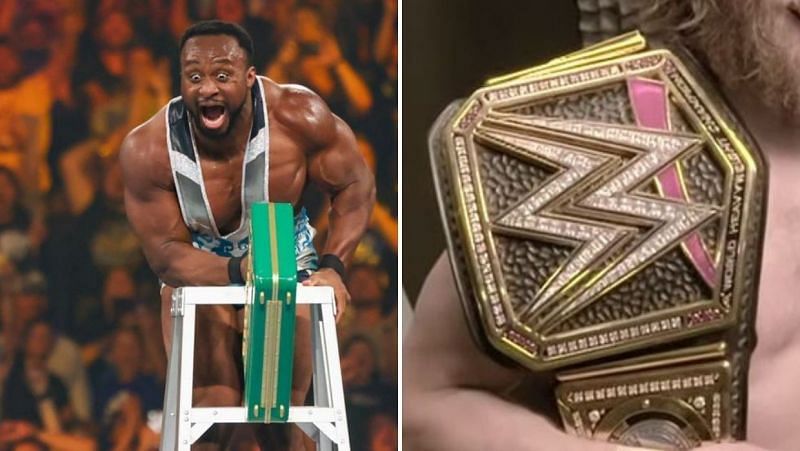 Welcome to another edition of the WWE Rumor Roundup where we try and bring the latest rumors and backstage stories from the world of WWE. In today’s edition we will take a look at the possibility of a big name finally returning to WWE despite AEW showing interest in them.

Apart from that we will also talk about a current WWE superstar being offered a contract by AEW. WWE is no longer the only ‘big-time’ promotion that superstars seek to work for, and AEW is making all the right noises in order to attract more and more great talent from WWE.

So without any further ado, let’s take a look at some interesting rumors from the world of WWE:

Former WWE NXT champion Adam Cole finds himself in a perplexing position of late. Cole’s WWE contract has reportedly come to an end but the superstar has promised to continue with the company until the summer.

Cole is currently feuding with his former friend Kyle O’Reilly in NXT and is one of the most prominent faces on NXT. Apart from that, there has been a lot of talk regarding Vince McMahon showing great interest in bringing Adam Cole to the main roster if he re-signs with WWE.

However, as per Dave Meltzer of WON, even AEW has offered Adam Cole a contract. Cole hasn’t made any decision regarding which company he will join after he is done with WWE as of now.

”As a free agent he would be able to start whenever he would want to if he decided to leave as there are not non-competes for contract expirations. Those close to the situation have said that he is negotiating a new deal with NXT but that AEW had made an offer as well and he had not agreed to either offer as of midweek,” said Meltzer

Would you like to see Adam Cole join AEW or continue with WWE and join RAW or SmackDown? Tell us in the comment section.