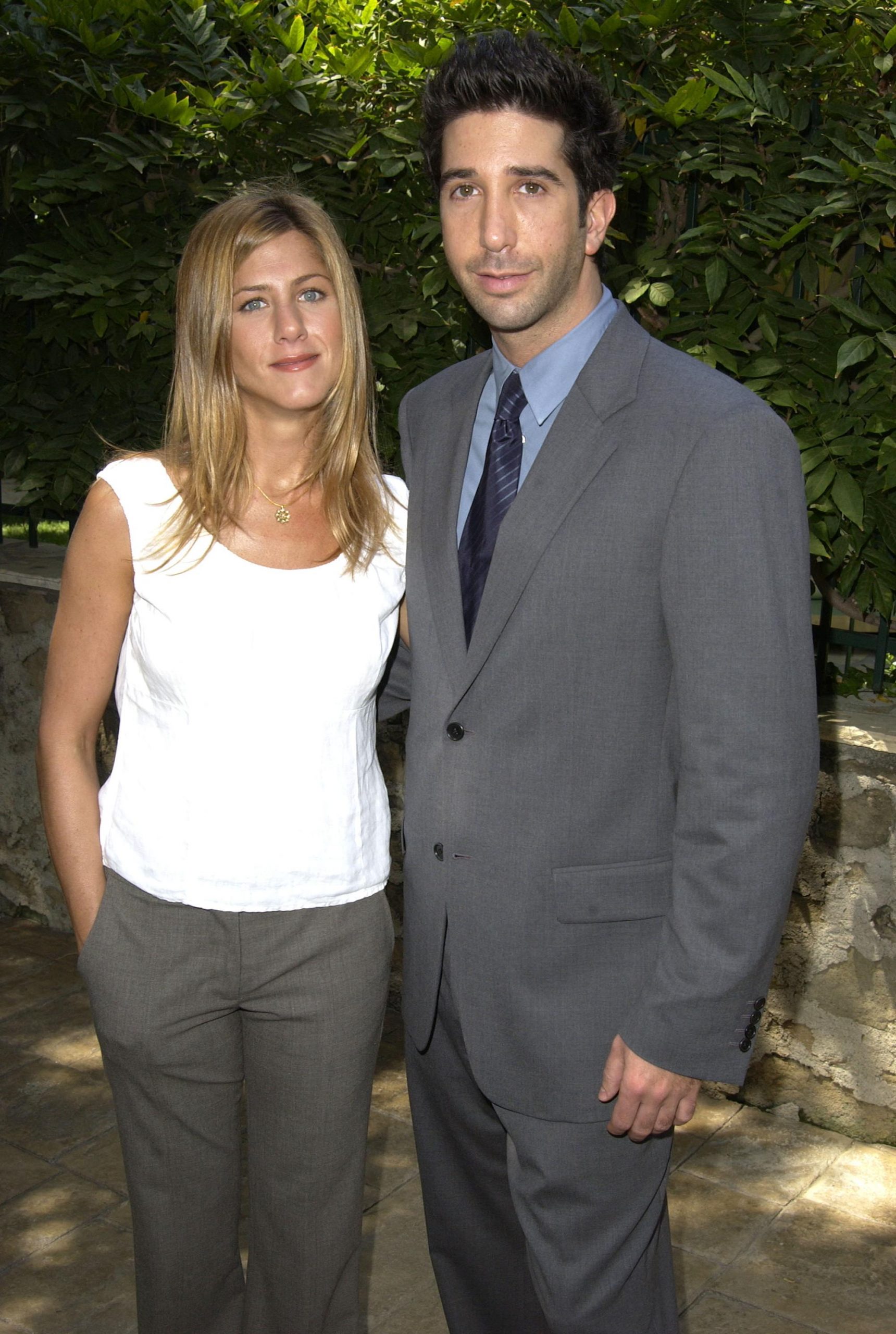 Social media blew up Tuesday afternoon after a report from the tabloid Closer claimed that the on-screen pair had been quietly dating after reuniting for the Friends reunion “stirred up feelings.”

While there was a lot of excitement over the reported match, Schwimmer’s rep denied the gossip to The Sun, saying there is “no truth” to the story.

Aniston’s camp hasn’t addressed the rumors, but if they responded to every erroneous report about her love life, they’d have been working 24/7 for the last 20-plus years.

You can’t fault Friends fans for wanting to see that on-screen magic carry over to real life. After all, their character’s on-off romance — “we were on a break!” — was a cornerstone of the show.

Plus, during the HBO Max reunion, they revealed they almost hooked up while making the iconic show, which ran from 1994 to 2004.

“The first season, I had a major crush on Jen,” Schwimmer said. “We were both crushing hard on each other but it was like two ships passing because one of us was always in a relationship and we never crossed that boundary. We respected that.”

Aniston backed up his version of events and later elaborated during an interview with Howard Stern.

“I would proudly say I banged Schwimmer if that happened,” she told the radio host. “But no.”

The actress, who was famously married to Brad Pitt and Justin Theroux, went on to add that, “The beauty of that was that whatever feelings we had we just literally channeled everything into Ross and Rachel and I think that’s maybe why it resonated the way it did,” adding that co-stars and pals Courteney Cox and Lisa Kudrow would “vouch for me.”