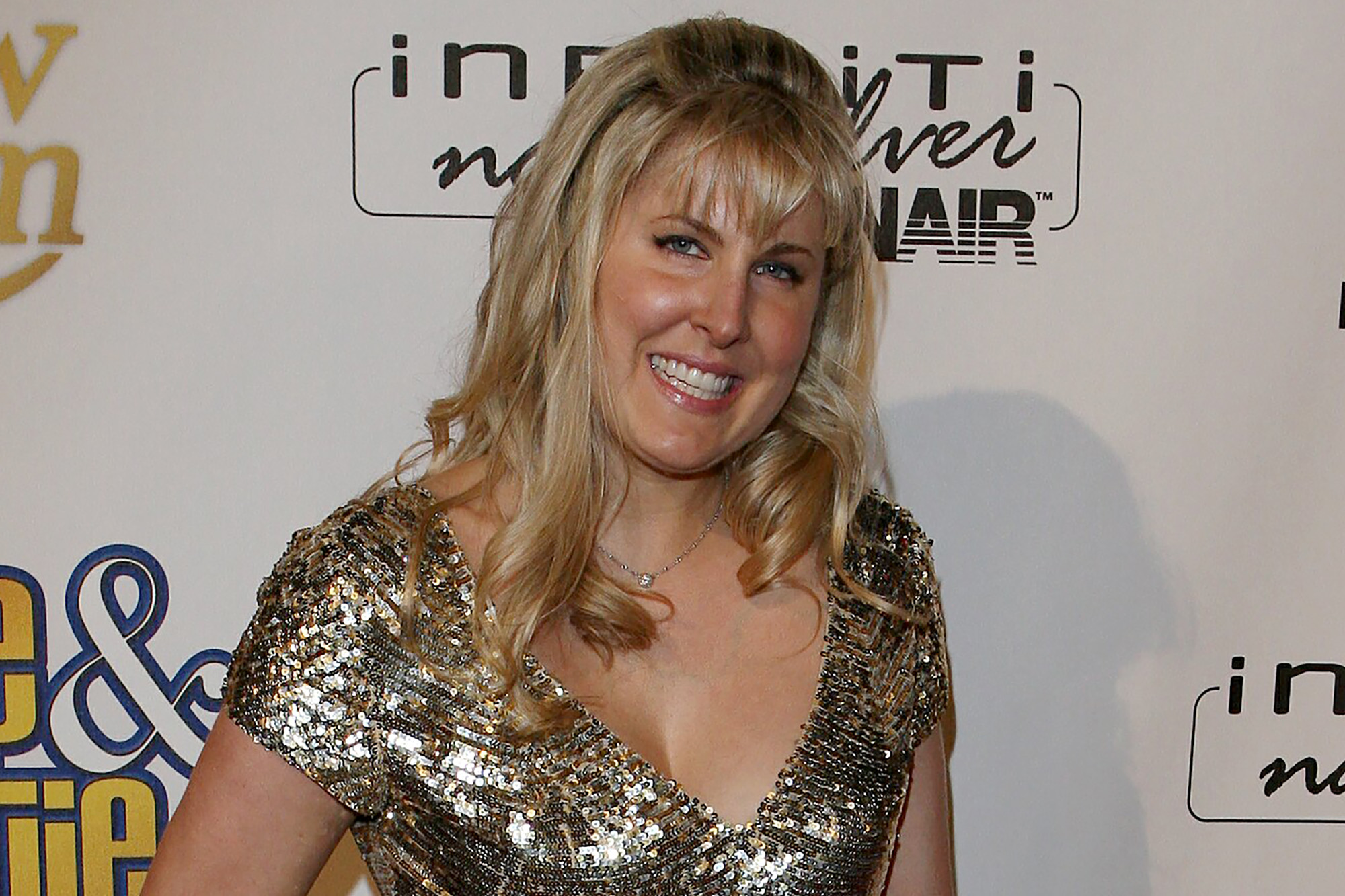 Heidi Ferrer, a writer for “Dawson’s Creek,” died by suicide in May after a year-long battle with COVID-19, her husband said. She was 50.

Her spouse, screenwriter, director and producer Nick Guthe, told Deadline she took her own life on May 26. She had contracted COVID-19 in April 2020 and was still fighting the virus over a year later. Ferrer was “bedridden and in constant physical pain” in May 2021 due to long-term symptoms of the virus, including severe neurological tremors.

“My beautiful angel, Heidi, passed over tonight after a 13 month battle with Long Haul Covid,” Guthe wrote on Twitter. “She was an amazing mother. She fought this insidious disease with the same ferocity she lived with. I love you forever and I’ll see you down the road.”

As reported by TMZ, Ferrer wrote about her battle with the novel virus, detailing her symptoms in a September post.

“In my darkest moments, I told my husband that if I didn’t get better, I did not want to live like this. I wasn’t suicidal, I just couldn’t see any quality of life long term and there was no end in sight,” she wrote at the time on her blog GirlToMom, which she started in 2008 to write about raising a child with progressive infantile scoliosis.

Born in Kansas, Ferrer moved to Los Angeles in the 1980s to pursue acting and wound up studying at the American Academy of Dramatic Arts. Eventually, she moved onto screenwriting after selling her first spec, “The C Word,” to Academy Award-winning producer Arnold Kopelson, Deadline reported.

Ferrer went on to write episodes of “Dawson’s Creek” and “Wasteland.”

She is survived by her husband; 13-year-old son, Bexon; her mother, Nancy Gilmore; and sisters Laura Frerer-Schmidt and Sierra Summerville.

If you or someone you know is contemplating suicide, you can get help by contacting the National Suicide Prevention Lifeline 1-800-273-8255.