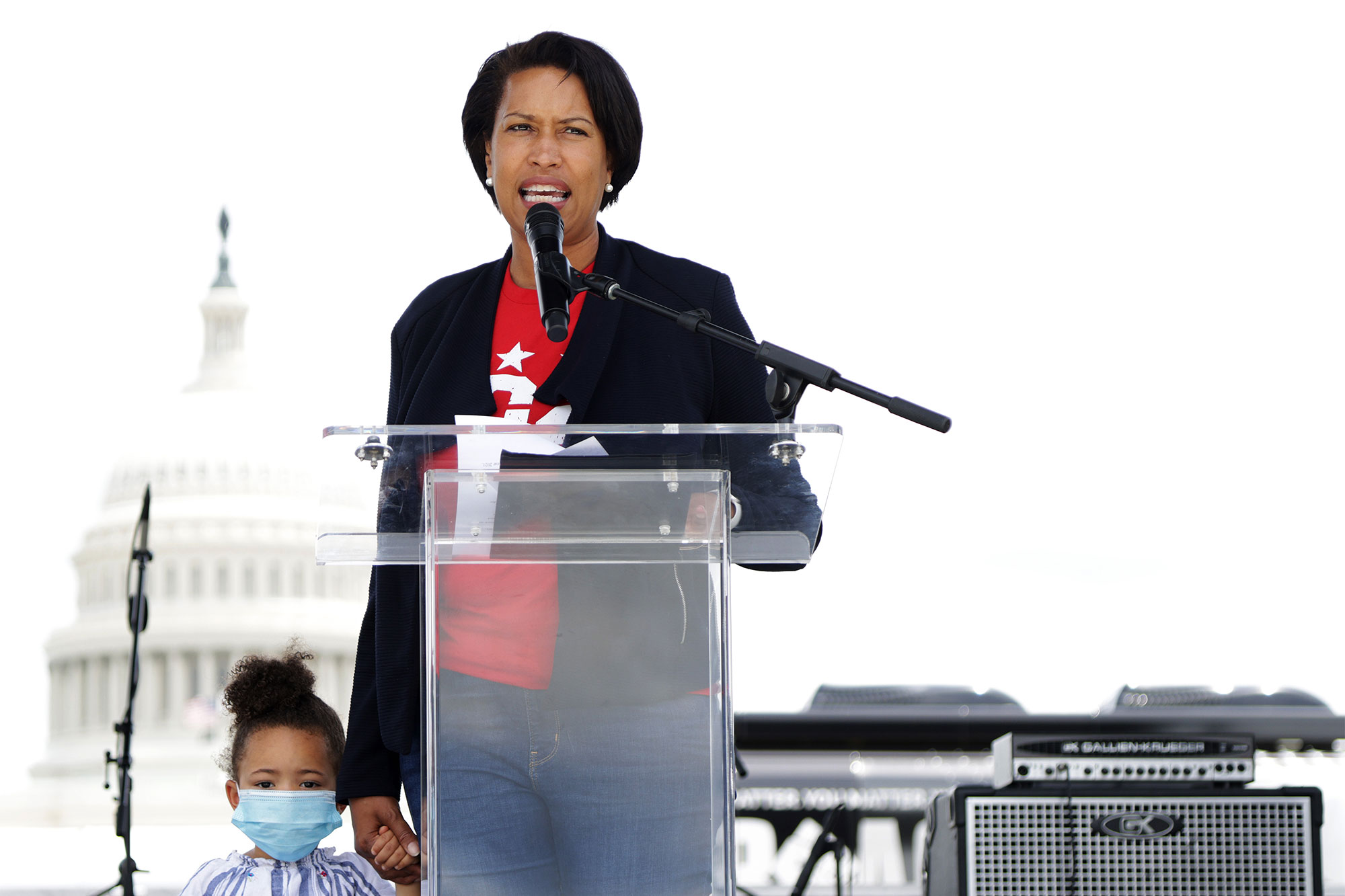 The bizarre tweet said “Thanks for joining us in the Palisades today DC!” with several photos including an anime image meme that appeared to show Wendy with her breasts held up by Ronald McDonald and Col. Sanders from KFC.

The tweet was only up for one minute before it was deleted, but that was long enough for the Twittersphere to screenshot, spread it – and have some laughs at its expense.

“Tfw you’re away from your phone for a bit and return to a lot of DMs containing the same tweet,” wrote Rachel Kurzius, reporter with WAMU in DC.

“We were there and saw her. Without the other pics,” journalist James Fallows replied.

Others offered condolences to the intern they assumed may have messed up by posting the image.

“WAIT SO ITS REAL,” replied another.

Judge William H. Pauley III, who presided over Michael Cohen case, dead at 68
Tennessee to use taxpayer funds to pay tourists $250 to visit the state
Comment