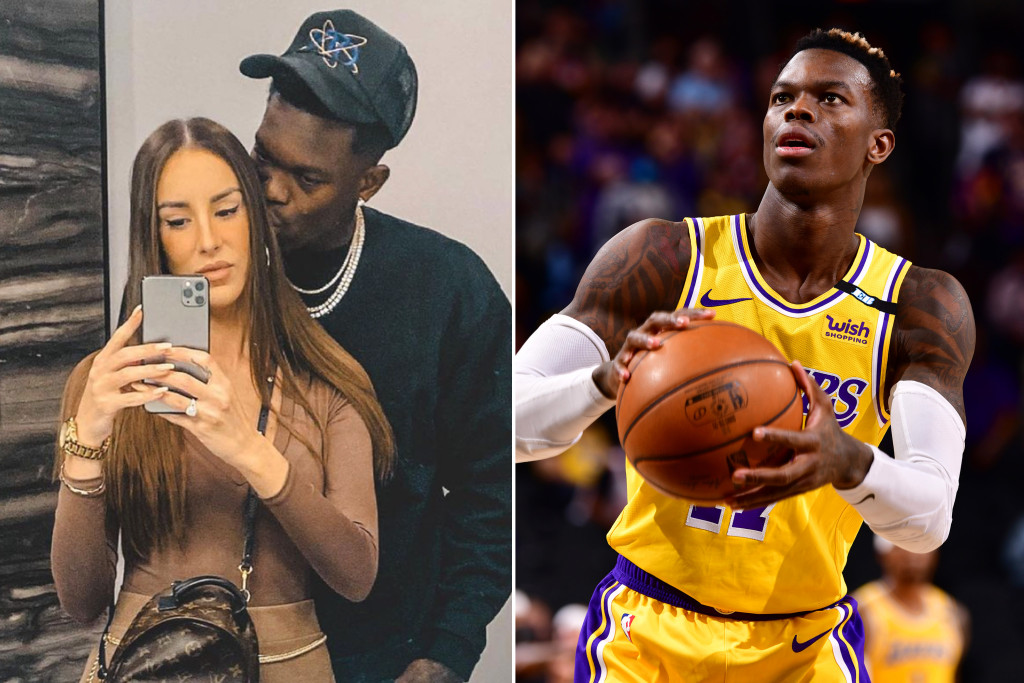 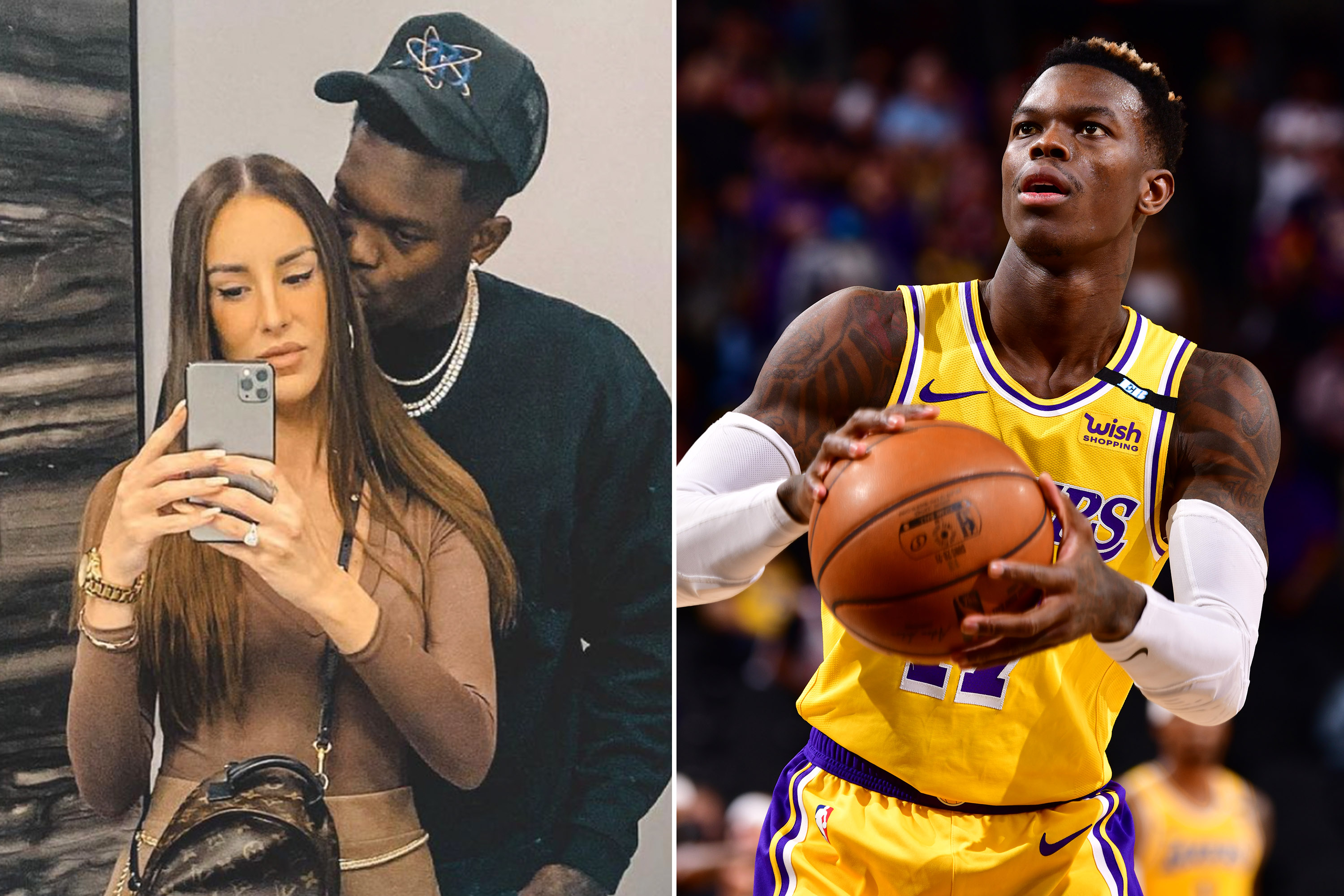 Dennis Schroder’s wife Ellen has a message for those who doubt her husband after his multi-million dollar contract blunder.

On Tuesday, the free agent point guard announced on Instagram that he signed a one-year deal with the Celtics — five months after he declined an $84 million extension from the Lakers.

“I’m so proud of my husband that he made this decision to stay true to himself and to fight for his goals and is vision! I know not everyone understand(s) this… they would choose money before anything else… but let me tell you: show some love, be patient and watch what will happen next,” Schroder’s wife Ellen wrote on her Instagram story.

The 27-year-old reportedly agreed to a one-year deal in Boston worth the taxpayer mid-level exception, $5.9 million.

Despite being the subject of headlines trolling his decision to bet on himself and turn down the Lakers extension, Schroder is excited for his future in Boston.

“This is one of the best franchises in NBA history and it will be a honor to put on the green and white and do what I love!” he wrote in his announcement.

“I’m going out there every night and leaving it all on the floor for the city!! Who’s ready?!”