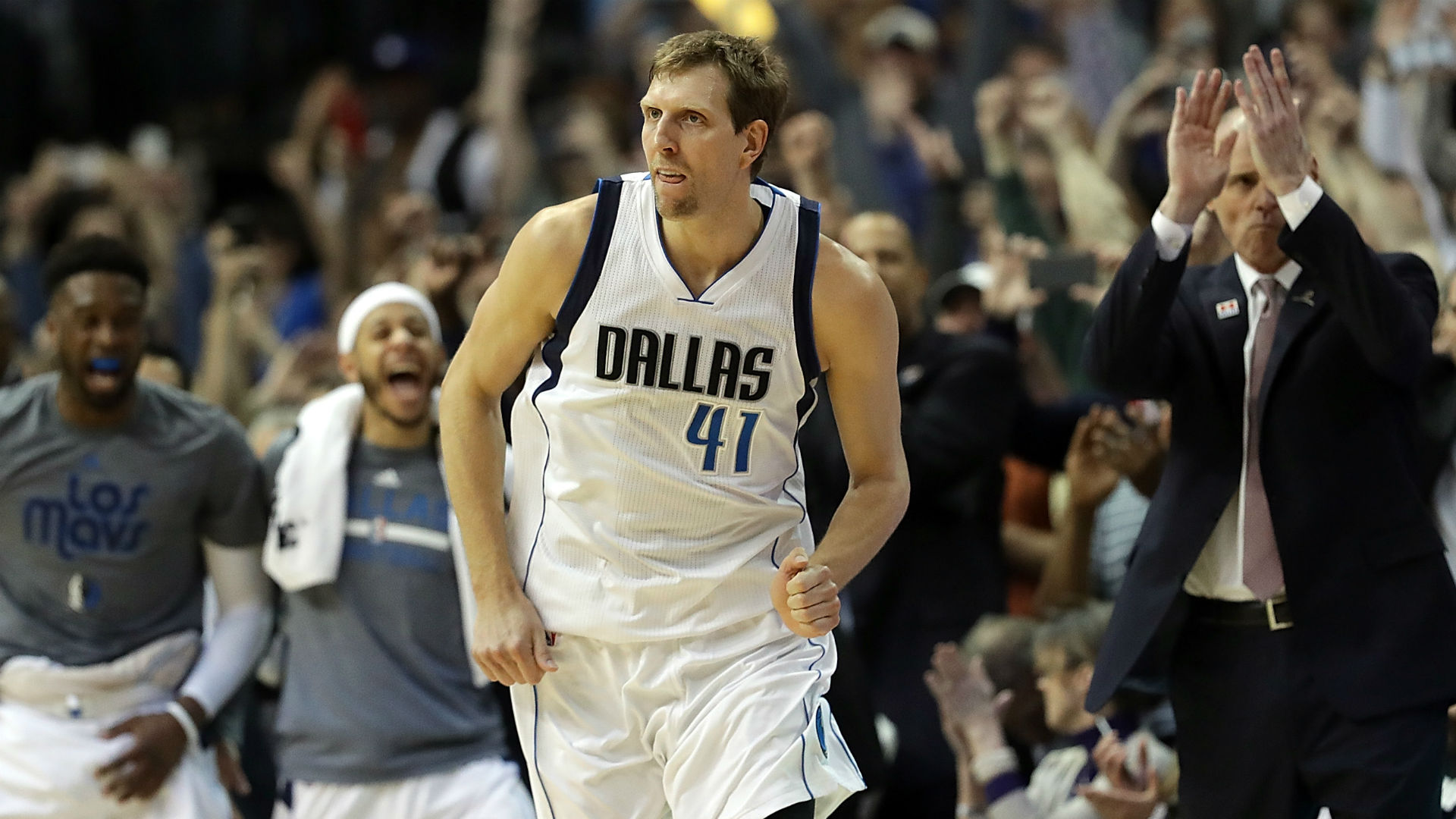 Two years after his retirement, Dirk Nowitzki is set to return to the Mavericks.

Owner Mark Cuban is bringing back the 43-year-old to serve as a special advisor to the team, according to Marc Stein of the New York Times.

“Mark approached me and asked me to help out and of course I said yes,” Nowitzki said, per Stein. “Any way I can help my Mavs, I’m in.”

MORE: Grading the Kemba Walker trade for the Celtics, Thunder

Nowitzki’s role won’t be full-time, but his first task will be a critical one: helping Cuban pick a new front office leader and coach.

Former Mavericks star Dirk Nowitzki tells @NYTSports that he is rejoining the organization as special advisor.

Nowitzki’s first assignment at the request of Mavericks owner Mark Cuban: Assisting the team in its search for a new head of basketball operations and then coach.

The Mavericks are going through a major organizational turnover for the first time in over a decade. General manager Donnie Nelson parted with the Mavericks after 23 years in the team’s front office, and then coach Rick Carlisle stepped down from his post after 13 years.

As such, Dallas needs to replace these two critical positions at a key time for its franchise, as star Luka Doncic is eligible to sign a lucrative, long-term extension this offseason. The team also needs to take the next step in the postseason, as Doncic has yet to be on a team that has made it out of the first round of the NBA playoffs.

Nowitzki will be a great resource for Cuban to have at his disposal, especially when looking for a new coach. The Mavericks legend played 20 seasons for the franchise under Don Nelson (father of Donnie Nelson), Avery Johnson and Carlisle. He’s also familiar with Jamahl Mosley, who is considered one of the top coaching candidates for Dallas.

If there’s anyone who knows the type of stability that Dallas is looking for in their search for a coach, it’s Nowitzki. And since Donnie Nelson is the one who discovered him in Germany, it’s fair to assume that he knows a bit about what makes a quality front office executive as well.