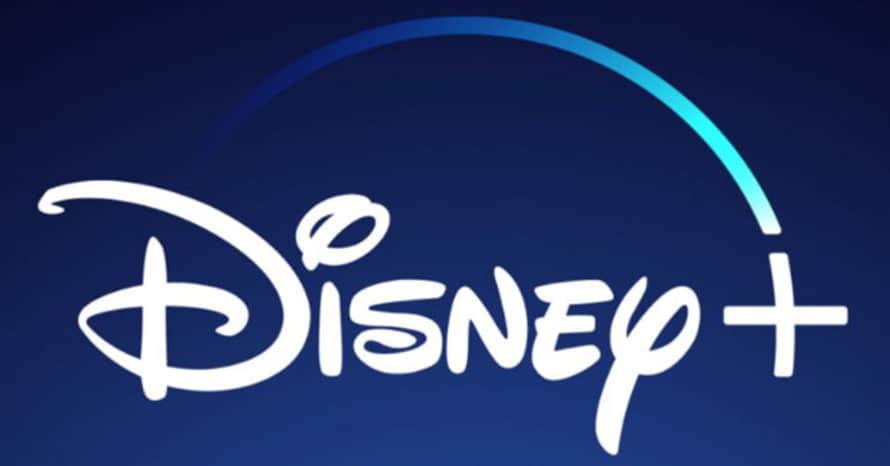 Disney Plus subscription numbers have once again beaten the original projection numbers.

Back in 2019, Disney began its own streaming service and arguably gave Netflix its first real competition in the market. While there had been other services available like the DC Universe and CBS All Access, none came even close to what Netflix had to offer. Thanks to Disney Plus’ debut show, The Mandalorian, and the Covid-19 pandemic the subscription service took off in a way that no one expected.

Since the release of The Mandalorian, Disney Plus has only gotten bigger. Since the start of the Covid-19 pandemic, a number of films have been released on the streaming service as it was being released in theaters. In addition, the various Marvel Cinematic Universe series has proven to be extremely popular their viewing numbers rivaling anything Netflix puts out. All of this work has once again shown in the number of subscriptions the streaming service has.

According to a new report, Disney Plus currently has roughly 116 million subscribers. This has completely shattered the original projections for the subscriber numbers which were around 112.8 million. For its last quarter, it was reported that Disney Plus had roughly 104 subscribers. This, along with additional subscriptions to ESPN and Hulu, has allowed Disney to beat out its 3rd quarter projections. Whether or not the streaming services will be able to maintain these numbers remains to be seen.

Here is the synopsis for the subscription service’s latest hit show, Loki:

In Marvel Studios’ “Loki,” the mercurial villain Loki (Tom Hiddleston) resumes his role as the God of Mischief in a new series that takes place after the events of “Avengers: Endgame.”