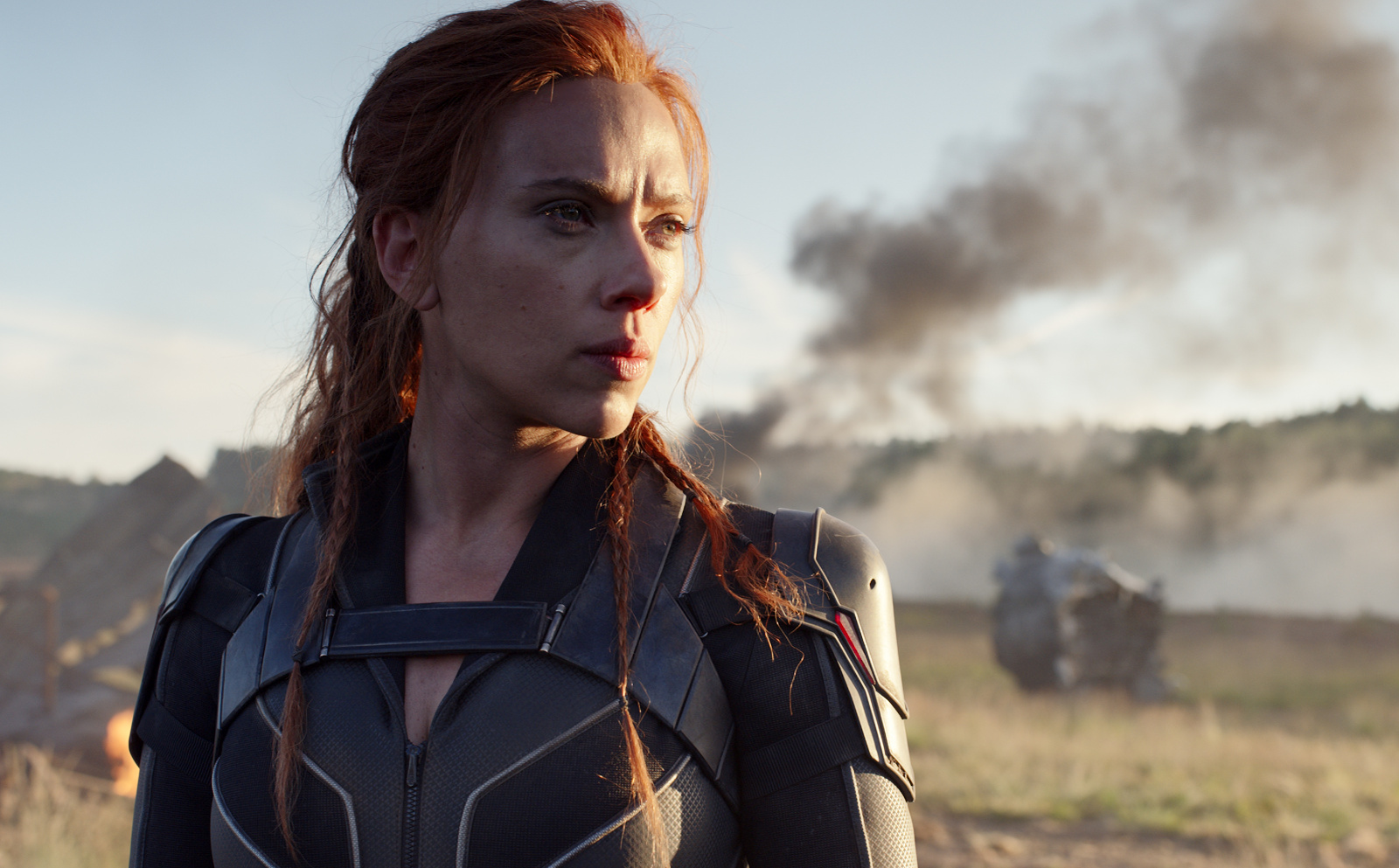 Disney has apparently found “ways to fairly compensate” talent, even if it continues its hybrid release strategy. Company CEO Bob Chapek said during an earnings call that Disney has “entered hundreds of talent arrangements with [its] talent and by and large, they’ve gone very very smoothly.” Chapek’s statement comes in the wake of the lawsuit Black Widow star Scarlett Johansson filed against the company over its streaming strategy.

Johansson’s salary was tied to the movie’s box office success, and her original contract didn’t cover earnings from a hybrid release. According to her complaint, she could lose over $50 million due to the company’s decision to simultaneously launch Black Widow in theaters and on Disney+, where it made $60 million during its opening weekend. Back then, Disney released a statement calling the lawsuit “especially sad and distressing in its callous disregard for the horrific and prolonged global effects of the Covid-19 pandemic.”

Now, Chapek said Disney is “trying to do the best thing for all [its] constituents and make sure that everybody who’s in the value chain… feels like they’re having their contractual commitments honored both from a distribution and a compensation standpoint.” He didn’t talk about specifics, however, or Johansson’s lawsuit in particular. In Johansson’s complaint, she said her camp tried to renegotiate her deal with the company upon learning about the simultaneous release. However, Disney and Marvel were allegedly unresponsive.

Chapek also talked about implementing an experimental release strategy for Shang-Chi. Unlike Black Widow, it will be a theater-exclusive for 45 days before making its way to Disney+. Further, subscribers may be able to watch it for free instead of having to pay extra for it like they’ve had to do with Mulan.