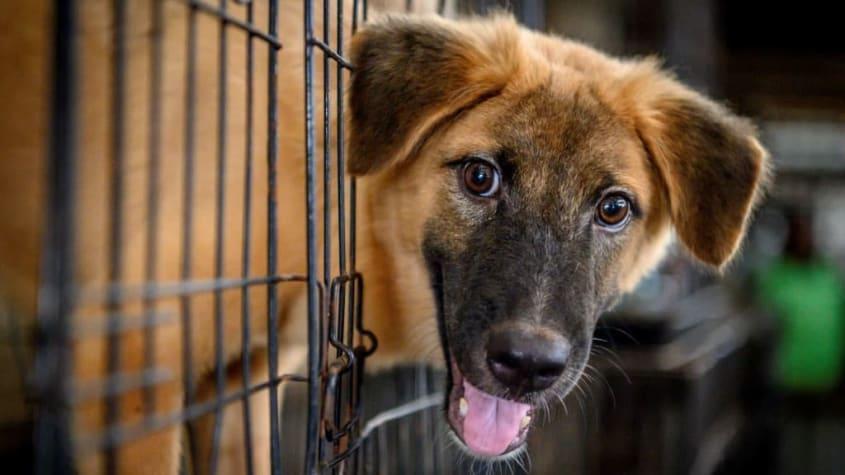 A Wisconsin man who fell asleep with the television on wasn’t dreaming when he woke up and saw his missing dog on the morning news.

The Milwaukee man, identified as Dwight, was stirred awake last month during a segment on WITI-TV about dogs available for adoption. He immediately knew that the small brown dog with an underbite on the television screen was Payday, his dog that went missing about two years ago. Payday was his daughter’s best friend, and the family never gave up hope that the dog would find its way back to them.

Dwight called the TV station, which put him in touch with the Wisconsin Humane Society. Payday was at one of their locations not far from Dwight’s home, and later that day, Dwight’s mom Melissa went to the facility to pick up the pup. As soon as Payday saw her, he jumped into her arms and covered her with kisses. Watch the delightful reunion here.

Major Republican donors are sending ‘big money’ to Sen. Tim Scott ahead of midterms and 2024 race