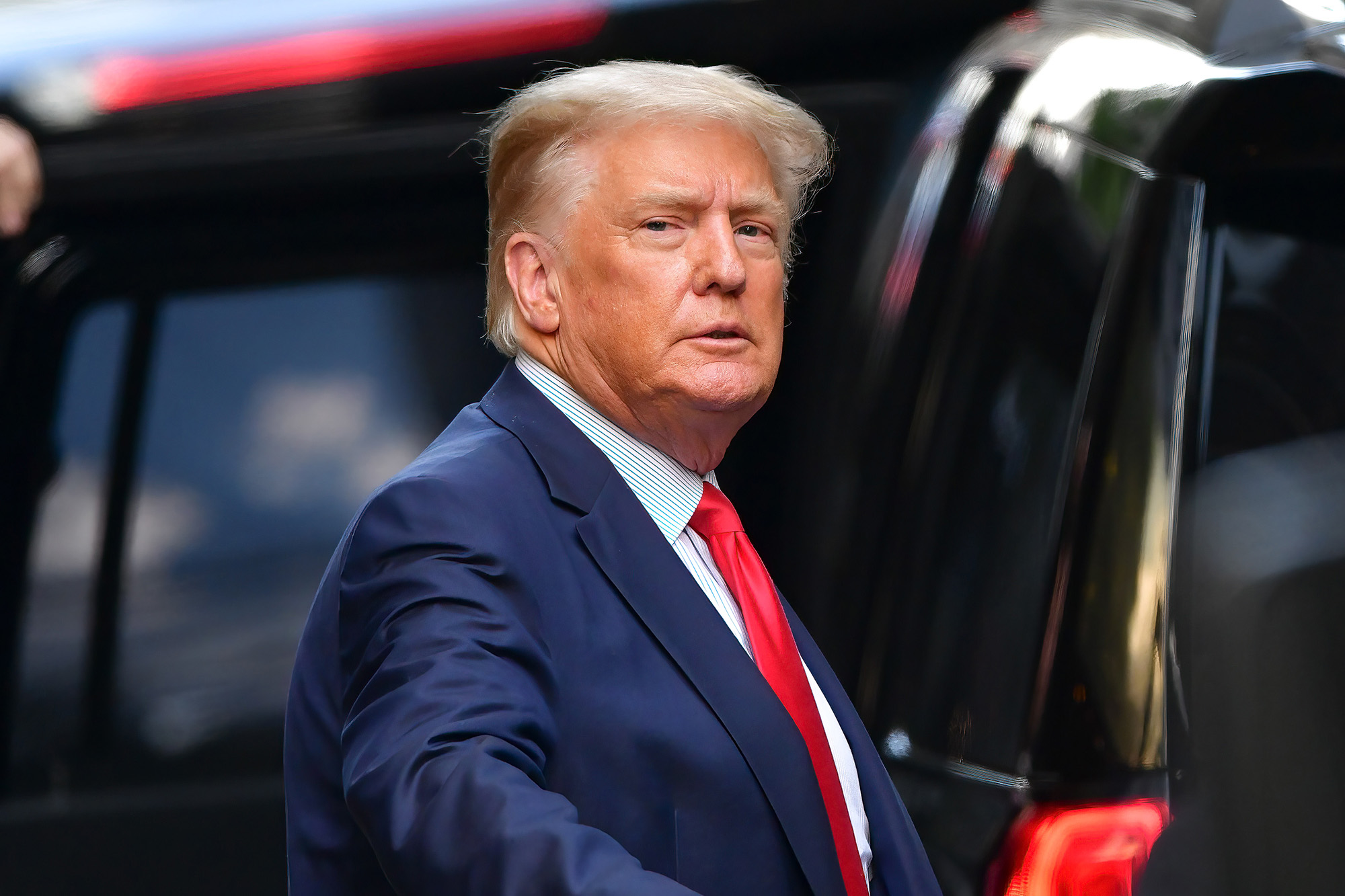 “Better him than me. I would rather see Richard in the plane today than me in the spaceship. But if Richard loves it, and Bezos loves it, and a lot of rich guys love space,” Trump said on Fox News’ “Sunday Morning Futures.”

“I made it possible for them to do this. I actually said to my people: Let the private sector do it. These guys want to come in with billions of dollars. Let’s lease them facilities because you need certain facilities to send up rockets, and we have those facilities. We have the greatest. And I reopened them because they were, as I told you, they were dead, they were closed, or essentially closed for the most part,” the former president said.

“So I said, hey look, if Elon wants to stand up a rocket, let him do it. We’ll charge him some rent. Let him do it. Let these guys do it. And we’re seeing advancement now that I don’t believe we would have ever seen had we done it the old-fashioned way,” Trump said on Fox.

Trump launched the Space Force — the first branch of military service since the creation of the Air Force in 1947 — in December 2019 and also increased NASA’s budget.

Branson launched himself and five others into space on a Virgin Galactic rocket, beating the Amazon founder Bezos into space.

The British entrepreneur had been scheduled to make the attempt later this summer but moved up the timetable because Bezos was planning his launch on July 20.

Musk, whose SpaceX rockets have carried crews into orbit, has yet to take one of the flights, but has voiced a desire to travel into space.