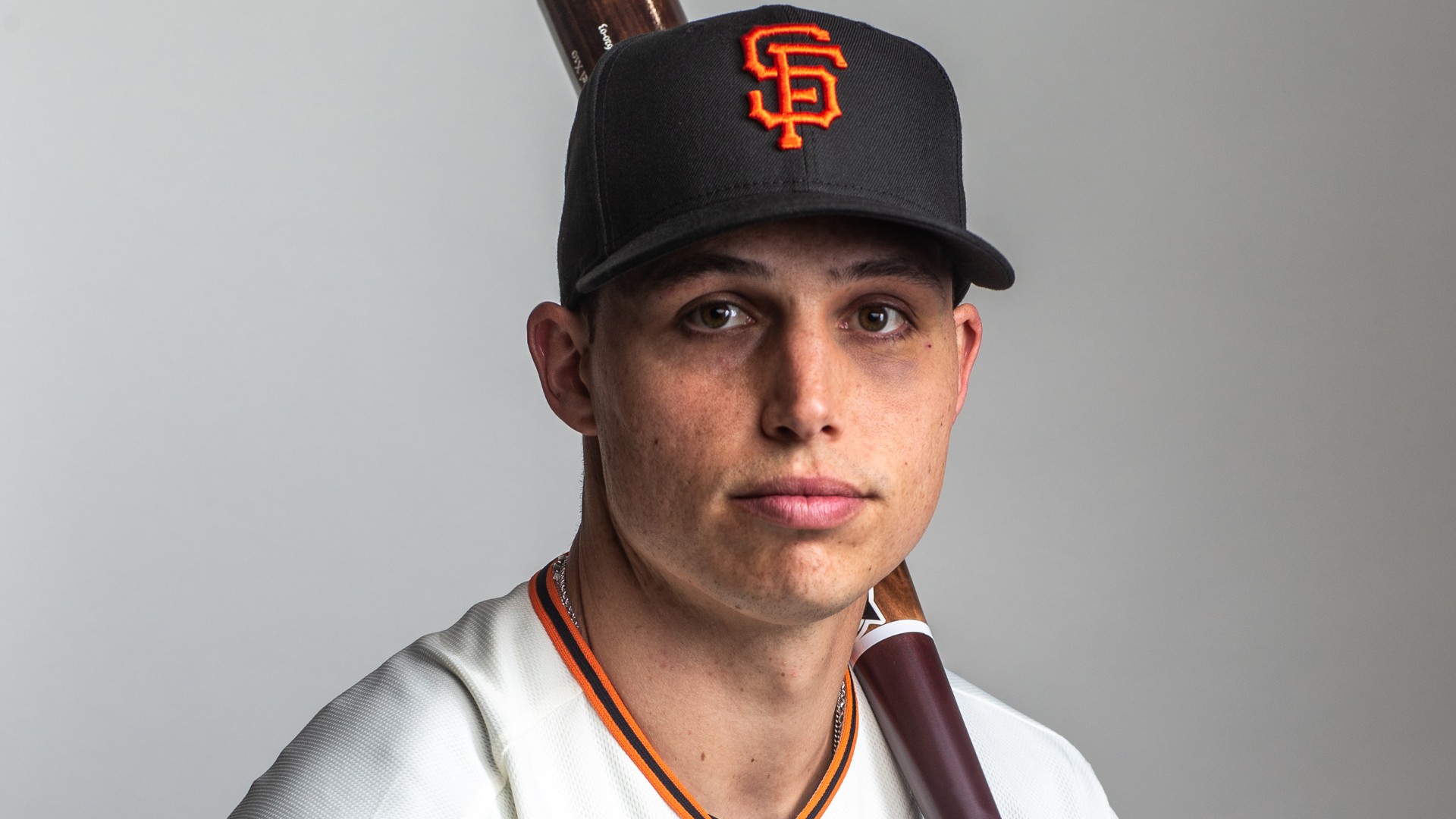 Drew Robinson is ending his quest to return to the major leagues as a player after surviving a suicide attempt. Next up for him is an off-field role in an MLB organization.

Robinson announced Friday on social media that he will retire as a player after this weekend and then join the Giants’ front office as a mental health advocate. He is playing for San Francisco’s Triple-A affiliate in Sacramento.

“I couldn’t be more excited to remain in the game that saved my life,” Robinson wrote.

Robinson, 29, shot himself in the head on April 16, 2020. The wound cost him his right eye. He decided during his recovery that he wanted to try a comeback and began working out. He played in 100 games as an outfielder for the Rangers and Cardinals from 2017-19. He told his story to ESPN’s Jeff Passan last winter.

The Giants, who had signed him to a minor league contract in January 2020, invited him to minor league spring training in 2021. He made Sacramento’s opening day roster.

Robinson made more news when he homered early in his return to play, but that was his last highlight. He batted .128/.240/.267 with three home runs for Sacramento and struck out 53 times in 100 plate appearances.

“For the Giants to believe that I can help other players address their emotional well-being more comfortably and gain insight from my lessons learned is truly humbling,” he wrote.

“I can’t fully describe what these last 15 months have been like, but some of the most rewarding times were persevering through the physical and mental challenges I faced while attempting this comeback. Even more special was the way you all inspired me to keep going,” he added.