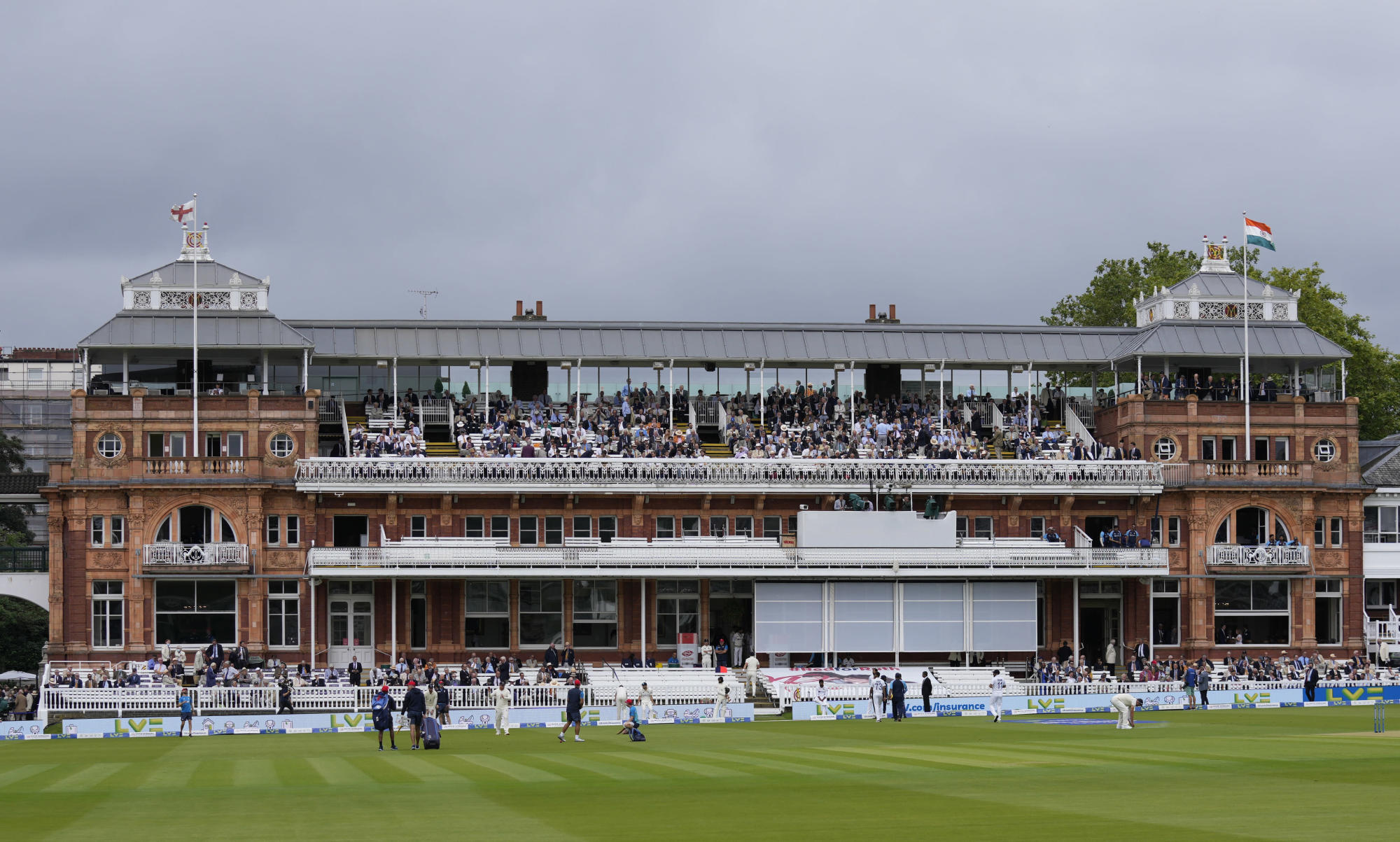 LONDON (AP) — England won the toss and chose to bowl first in the second test against India at Lord’s on Thursday.

The start of play was delayed 15 minutes because of some morning rain.

James Anderson, England’s record wicket taker, was declared fit after pulling out of a net session on Wednesday because of a tight quadriceps muscle. He joins Mark Wood and Ollie Robinson in a pace attack missing Stuart Broad, who is out of the series because of a torn calf muscle.

In two changes higher up the order, Haseeb Hameed replaced Zak Crawley to bat at No. 3 and allrounder Moeen Ali came in for Dan Lawrence.

India’s only change from the drawn first test saw seamer Ishant Sharma replace spinning allrounder Shardul Thakur, who is out with a hamstring injury.