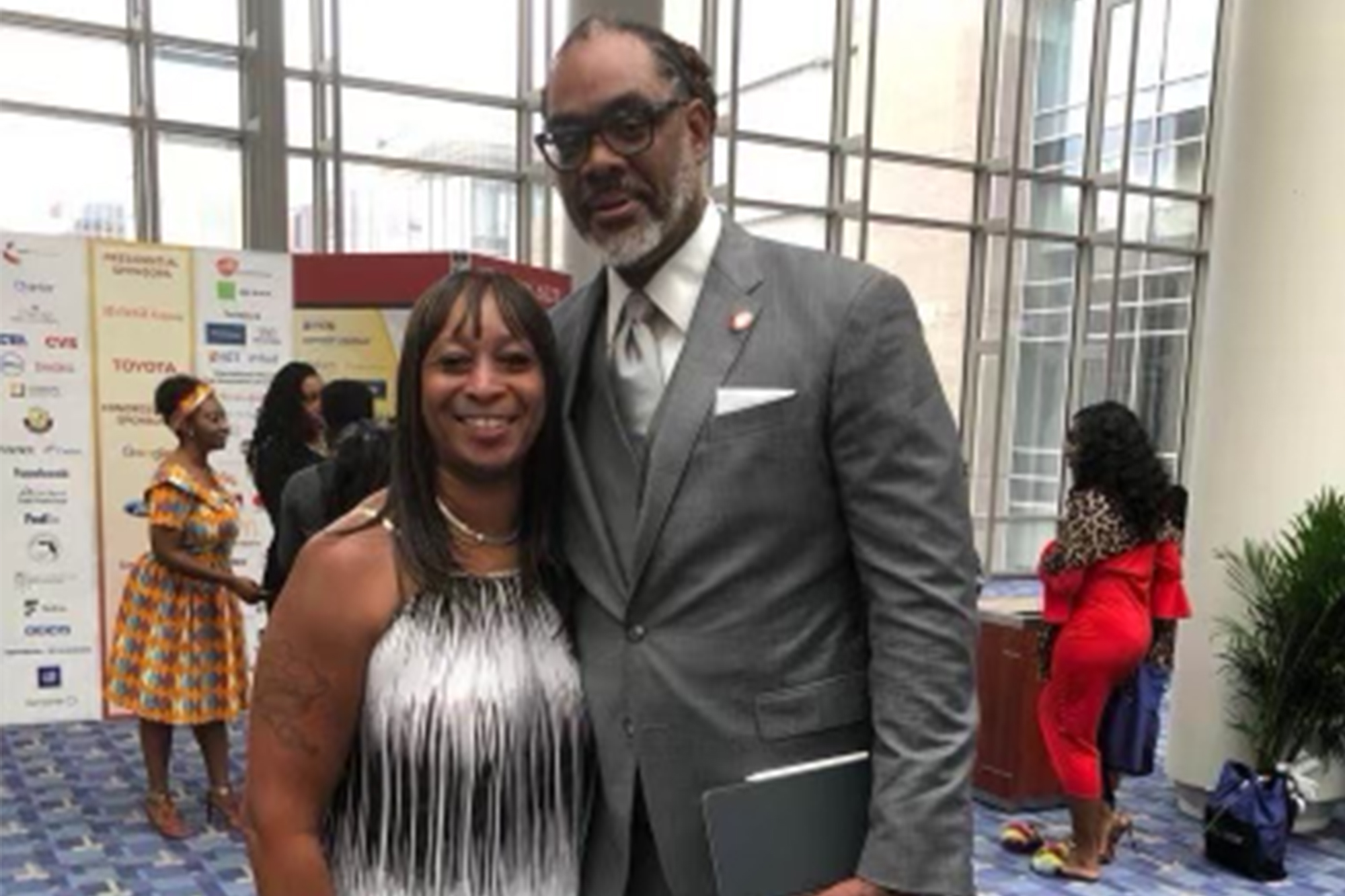 The sister of Eric Garner — the Staten Island man who died after being put in a police chokehold in 2014 — endorsed Councilman Robert Cornegy Jr. for Brooklyn borough president.

“As a Council Member, Robert E. Cornegy, Jr. has been a staunch supporter of my family,” said Ellisha Garner in a statement released Saturday by Cornegy’s campaign.

“His leadership on the Eric Garner chokehold legislation made history in New York City.”

“I am so proud to earn the endorsement of Ellisha Garner, who had her brother horribly taken from her and her family in one of the worst injustices New York City has ever experienced,” Cornegy said.

“l will honor this cherished legacy, and always fight for just policing built on trust and respect for our communities.”

Cornegy — who currently represents Bedford-Stuyvesant and Crown Heights — is a leading candidate for borough president, along with Councilman Antonio Reynoso and state Assemblywoman Jo Anne Simon.

Meanwhile a controversy has erupted over who Terrence Floyd — the brother of George Floyd — has endorsed in the borough president’s race.