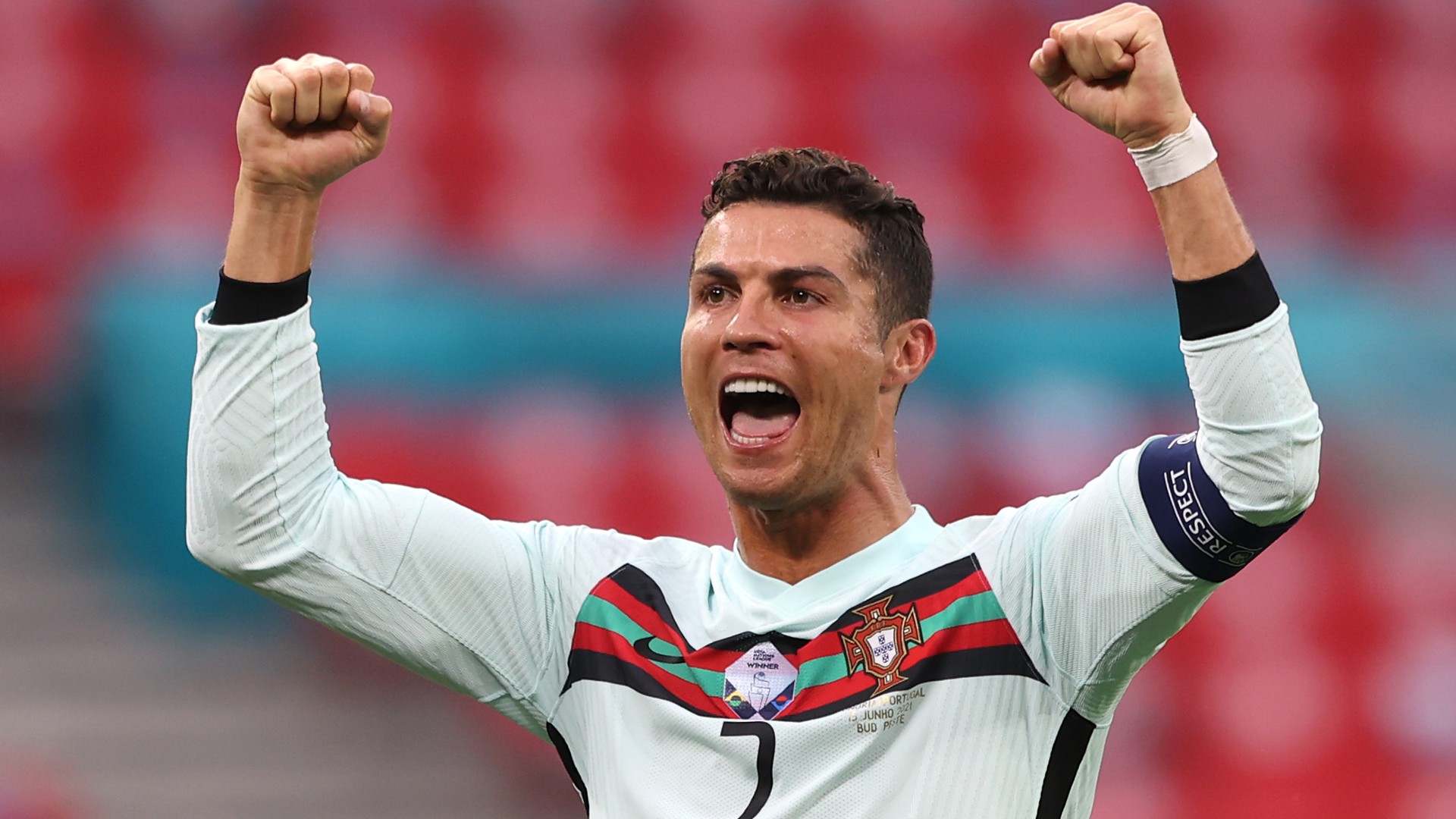 It’s that man again at the top of another goal-scorer ranking. Portugal’s Cristiano Ronaldo currently leads the Euro 2021 top scorer chart with three goals, for the moment edging out the Czech Republic’s Patrik Schick by virtue of one assist (more on tiebreakers below).

The 36-year-old Ronaldo is the all-time leading scorer at Euro tournaments (12 goals and counting) and he was the most recent top scorer in the Italian Serie A with Juventus (29 goals).

The oddsmakers at DraftKings have Ronaldo and Belgium’s Romelu Lukaku (two goals) as co-favorites for the award with Schick given the fourth shortest odds since the experts likely don’t project the Czechs to make as deep a tournament run as Portugal (defending champions) or Belgium (ranked No. 1 in the world).

When players have scored the same number of goals, there are tiebreakers that determine their final ranking in the scoring charts. These were implemented by UEFA beginning with the Euro 2008 tournament:

The updated scoring charts follow below. If “Own Goal” was an actual entry in these rankings, it would be in the lead. The five own goals scored during the tournament are more than the tournament-leading tallies by Ronaldo and Schick.

Note: Total of 32 players tied with one goal in the tournament.