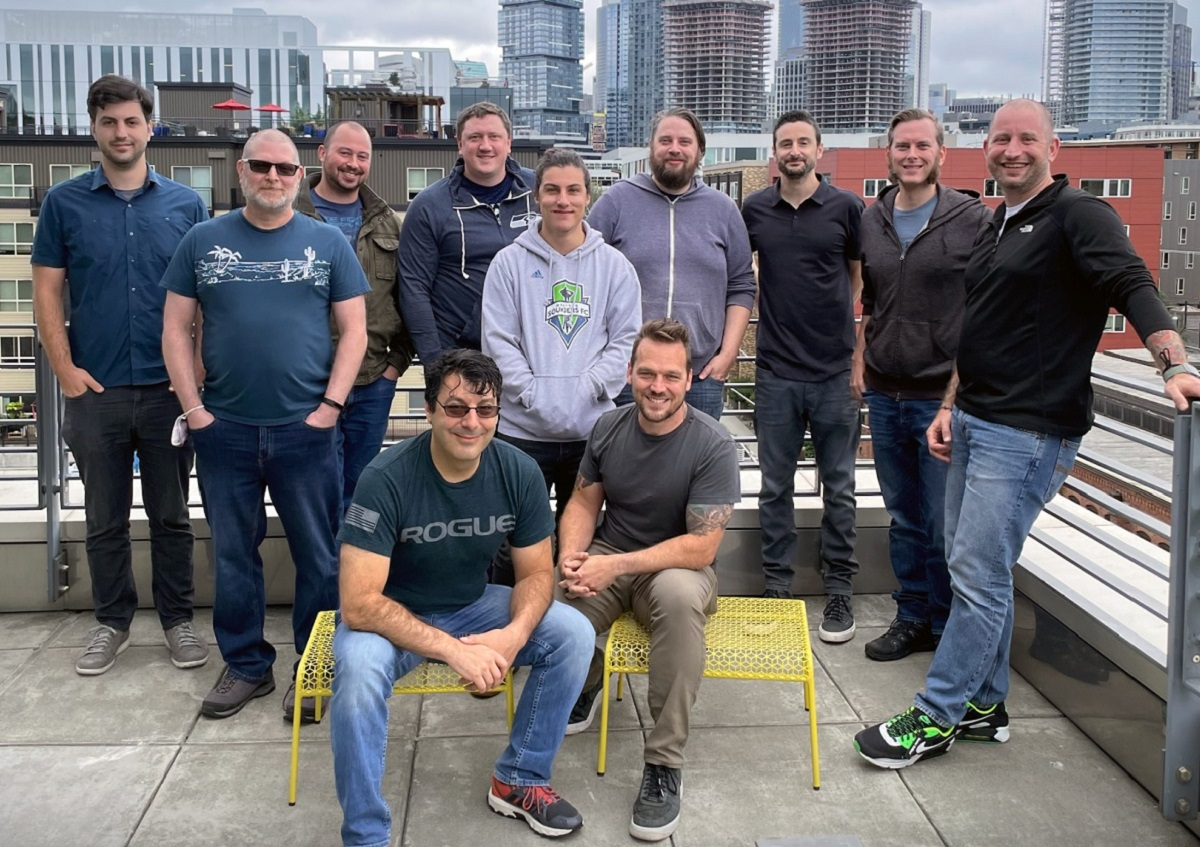 Starform, a Seattle-based game studio that former King and Z2Live mobile game veterans started, has raised $5 million so that it can create online games across various platforms.

Bitkraft Ventures led the round with participation from Global Founders Capital, VGames, and Dune Ventures.

Starform is led by former leaders of Z2Live, which was acquired for $45 million in 2015 by King. Then King decided to shutter the studio, eliminating 78 jobs as part of a mass layoff at Activision Blizzard.

After that happened CEO Lou Fasulo and cofounders Josh Rosen, Taylor Daynes, and Jason English decided to form Starform. They raised $1.5 million in the fall of 2019. Now they’re back to raise more for their next stage of growth. The team has a game in closed beta and it hopes to launch an open beta later this year.

“We’re big believers in creating this kind of experience that brings people together with shared goals and common purpose around the game world to explore, create, and compete,” Fasulo said in an interview with GamesBeat. “That means prototyping gameplay ideas in a rapid fashion. And working closely with players as we do that.”

The investment will be used to build and market its upcoming game and begin additional projects in addition to scaling the team, Fasulo said.

“This round of funding will allow us to start staffing up to pursue additional opportunities in the market, to grow our team a bit, and help us prepare for basically the first open beta that we’ll do later this year,” Fasulo said.

The studio is focused on assembling a team of talented game developers who take ownership in building and refining vision and gameplay working closely with players. The team has 11 people.

As for making the game, Fasulo thinks of game design as the ultimate team sport. The leaders don’t dictate which game to make. He said the hardest challenges are cross-discipline, creative challenges, making things fun, making them evergreen, making the gameplay scalable, “so that it’s something that I can envision playing for years and ultimately finding the right commercial strategy.”

When it all works out, it’s magical, he said.

Malte Barth, founding general partner at Bitkraft, said in a statement that he is excited to partner with a skilled second-time founder team. Starform has a very unique and strong culture that centers around building games that deeply resonate with the community, he said.  The team has settled mostly in Seattle. As for hiring people, Fasulo said it is competitive now.

“It’s a little bit of a golden age,” he said. “That means there is more demand for talent. As a small company, we offer a lot more emotional and equity ownership in the company and what we’re building. That’s a significant advantage in this market.”

Previous round investors included 1Up Ventures and PlayVentures. Bitkraft was the most active game venture fund in the first half of 2021, according to research firm InvestGame. Bitkraft led 12 deals and invested a total of $191.5 million. It led 10 of the deals in companies such as Resolution Games, Anzu, and Savage Game Studios. Bitkraft led this round without meeting anyone in person.

“They’ve been really fantastic to work with. I feel we had a lot of alignment on how culture really drives great game development,” Fasulo said. “This isn’t just about Starform. It’s really interesting to raise money in this environment with a pandemic going on, and to get to know a bunch of people and not knowing when you’re going to meet them in person. Ultimately, they become your partners that you have never shook hands with. That’s been a little bit of a surreal thing for me as a person who used to meet a lot of people and shake a lot of hands.”