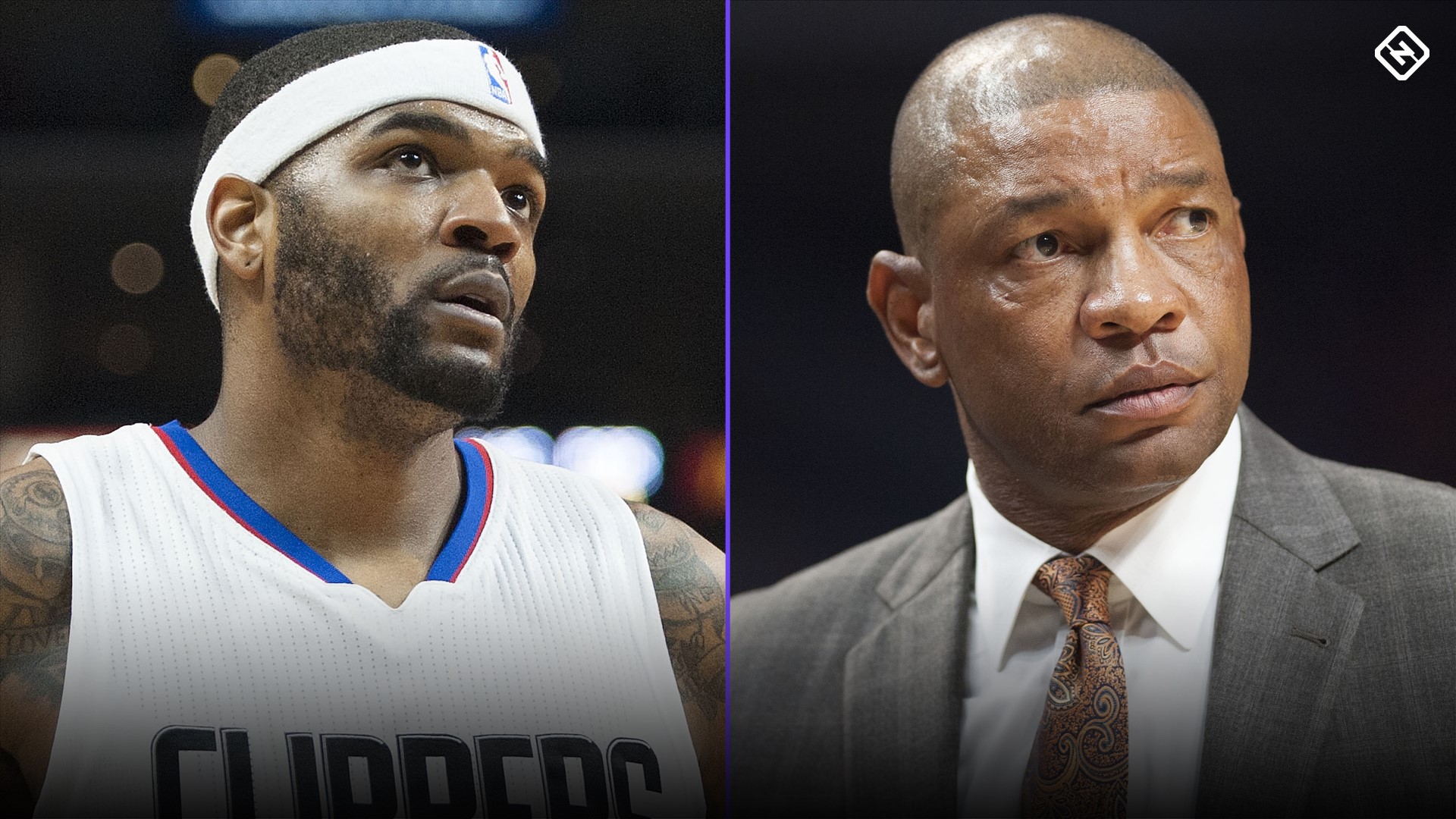 Josh Smith had a lot of words for Doc Rivers, and most of them were bad.

The Atlanta native and former Atlanta Hawk was likely reveling in the Hawks’ win over the 76ers on Sunday night, with Atlanta pulling out a win in a thrilling Game 7, punching its ticket to the Eastern Conference finals.

But rather than praise the Hawks for their victory, Smith spent over a minute excoriating Sixers head coach Rivers — and going very, very low with personal barbs — whom has taken a lot of flak for his recent playoff coaching performances.

Yeah, Doc Rivers. You talked all that s— about Paul George and how Tyronn Lue is gonna have the same offense for that n—. Shut your bum-ass up, man. Your no-in-game-adjustments-having ass, man. Start giving n—s they real credit, man. That’s why your b— ass got that karma on your ass and you can’t get past the second round, man.

You did all these real n—s wrong, man. Look in the mirror, n—, and confess your motherf—in’ truths, or you’ll never make it out the second round. ESPN, get on his ass, bruh. I’m on his ass tonight, get on his ass first thing in the morning.

Smith played for Rivers just one year in the Association, when he was a member of the Clippers in the 2015-16 season. Smith signed a one-year deal with Los Angeles prior to the season, but was traded back to Houston after 32 games with LA. Those were the only games he played for Rivers in his 13-year career which spanned 894 games.

The Clippers were downed in their first-round matchup in 2016, losing to the Trail Blazers in six games.

If Smith keeps this up, he’ll have a spot on FS1’s “Undisputed” in no time.