Charles Spencer’s eldest daughter, Lady Kitty Spencer, married British fashion mogul Michael Lewis on Saturday, July 24th. The ceremony was in Rome, Italy, at the Villa Aldobrandini. As per The Sun, the couple commenced a pre-wedding celebration on July 23rd by throwing a party for the attendees.

Lady Kitty Spencer is 30-years old, and the niece of Princess Diana, while her newly married husband is 62. This makes Michael Lewis five years older than Charles Spencer.

Her wedding gown was made by Dolce & Gabbana, which is not a surprise, as the she had modeled for the label since 2017. Kitty Spencer was accompanied by guests like Viscountess Weymouth and DJ Marjorie Gubelmann, who also wore “D&G.” 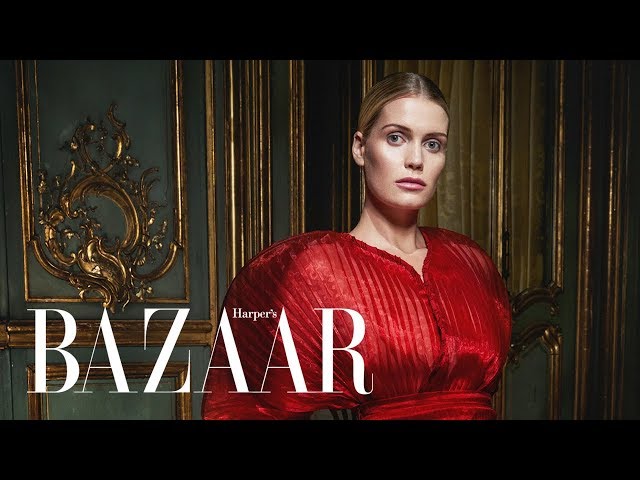 Charles has seven children from his three marriages, with Lady Kitty Spencer (30) being his eldest child. 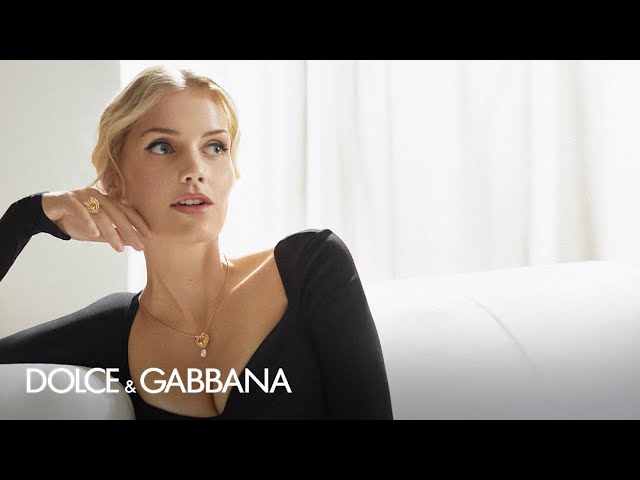 Charles’ only son, Louis Spencer, Viscount Althorp, was born on March 14th, 1994. A year after his birth, the Spencer family moved to Cape Town, South Africa. It was reported that the move was to escape the media attention that came as a by-product of Charles’ elder sister, Diana’s marriage to Prince Charles.

In 1997, after Spencer’s sister, Diana – Princess of Wales, was tragically killed in an accident, Charles split from Victoria. The divorce caused the ninth Earl to return to the United Kingdom.

Spencer’s youngest child is from his third marriage in 2011 to Karen Spencer (Gordon). The pair gave birth to Lady Charlotte Diana Spencer on July 30th, 2012. Her middle name, Diana, was thoughtfully bestowed on her after her beloved aunt, Princess Diana.

Where are the younger generation of the Spencer family & what are they doing?

Charles’ eldest daughter, Lady Kitty Spencer, is a fashion model, as mentioned before.

According to the Telegraph (UK), Louis Spencer (27) is currently in drama school. Meanwhile, Charles’ other children are still completing their education.