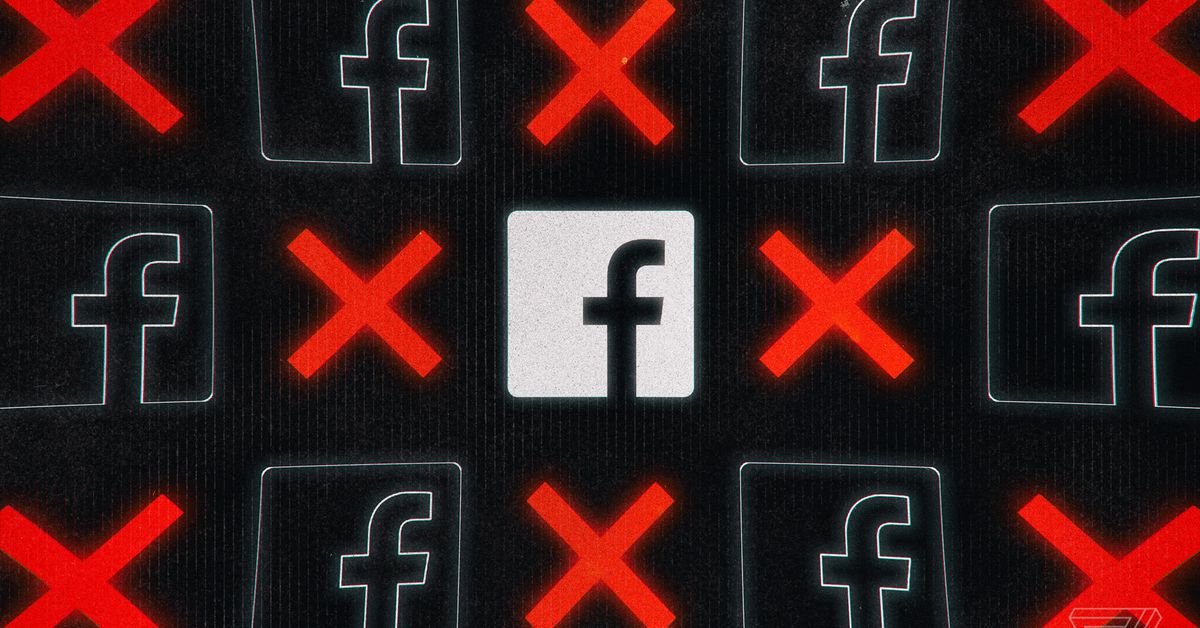 15 months ago, Facebook said it was buying the popular GIF search engine Giphy for about $400 million. Now the acquisition may be a bust, thanks to an antitrust probe by the UK’s Competition and Markets Authority.

In a preliminary findings report published Thursday, the CMA said the deal should be unwound because it will “negatively impact competition between social media platforms.”

The CMA’s reasoning for wanting to block the Giphy deal is as follows:

“Millions of posts every day on social media sites now include a GIF. Any reduction in the choice or quality of these GIFs could significantly affect how people use these sites and whether or not they switch to a different platform, such as Facebook. As most major social media sites that compete with Facebook use Giphy GIFs, and there is only one other large provider of GIFs – Google’s Tenor – these platforms have very little choice.

The CMA provisionally found that Facebook’s ownership of Giphy could lead it to deny other platforms access to its GIFs. Alternatively, it could change the terms of this access – for example, Facebook could require Giphy customers, such as TikTok, Twitter and Snapchat, to provide more user data in order to access Giphy GIFs. Such actions could increase Facebook’s market power, which is already significant.”

Putting aside the logic that someone would switch to using Facebook because of GIFs (I love GIFs as much as the next person, but come on), the CMA argues that Giphy was in the process of building up an ads business that would have competed with Facebook. It claims that Facebook made Giphy end those plans after it announced the deal, thereby reducing competition in the marketplace.

Facebook has refuted this idea in past submissions to the CMA, citing internal documents it and Giphy both submitted to the agency for the probe. In May, Facebook wrote in a filing to the watchdog that Giphy had “no meaningful audience of its own” and was already “reliant on Facebook for a significant proportion of its user traffic.”

Giphy raised $150 million in funding over its 8-year-history but had yet to turn a profit and was running out of money at the time it agreed to the deal with Facebook, according to people familiar the matter. After failing to raise a round of funding several months prior, it agreed to be sold for less than the prior valuation it had been given by investors—a sign that its viability as an independent business was in trouble

“We disagree with the CMA’s preliminary findings, which we do not believe to be supported by the evidence,” a Facebook spokesperson told The Stock Market Pioneer, adding that the company “will continue to work with the CMA to address the misconception that the deal harms competition.”

Giphy’s employees have been stuck in a holding pattern

Meanwhile, Giphy’s more than 100 employees have been stuck in a holding pattern since the deal with Facebook was announced. They haven’t been allowed to become Facebook employees, though Facebook has been paying Giphy’s bills to keep the company running, according to a person familiar with the arrangement. Facebook has already paid for most of Giphy’s stock as part of the deal terms, but a percentage that was withheld for employee retention remains in limbo. (A Facebook spokesperson declined to comment on any financial-related matters with Giphy.)

Whether Facebook is allowed to buy Giphy or not, the scrutiny on this deal shows how Facebook’s era of social media-related acquisitions may be over. Its more recent $1 billion acquisition attempt for Kustomer, a customer service platform for businesses, is under antitrust review in multiple countries and could also be blocked. The only types of acquisitions that Facebook has been able to get away with in the last few years are related to its augmented and virtual reality efforts.

The CMA’s final report on the Giphy deal is due in early October.