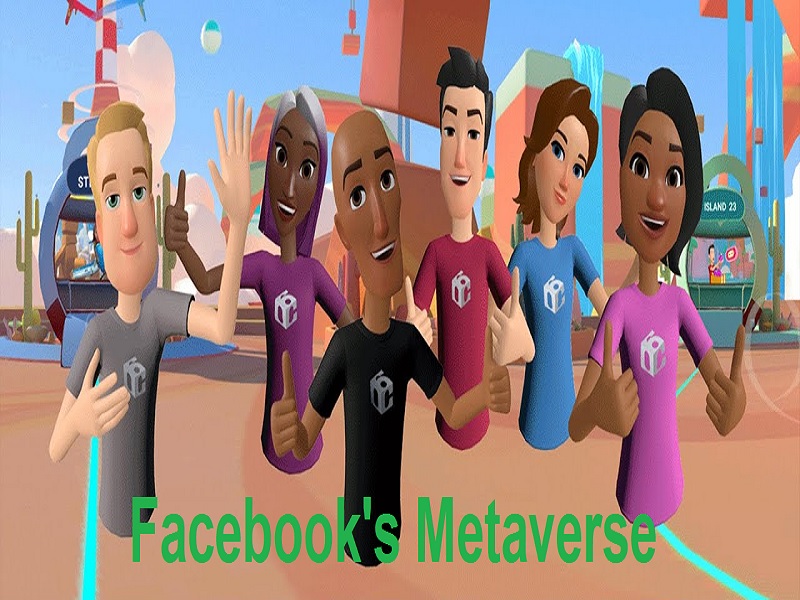 The rumor that Facebook’ meta is working on launching AI/ VR products and services is spreading like a wildfire.

It’s no secret that Metaverse is a dream project of Facebook CEO Mark Zuckerberg.

He believes “the metaverse” is the next frontier and there is a reason behind the same.

Consider the story of Sam Peurifoy to understand the whole scenario.

At the height of the pandemic, the 27-year-old chemistry Ph.D. from Columbia University quit his job at Goldman Sachs and is now attempting to make money in crypto by playing video games.

Axie, which is in the vanguard of the “GameFi” trend, has already amassed a trading volume of more than $2.5 billion. Several other competitors are gaining popularity by luring gamers with the promise of cryptocurrency.

Hedge funds and venture capitalists are attempting to profit from the new online gold rush, predicting that billions of people will steal, crush, shoot, or kill in the hopes of earning digital tokens.

Before they may play in Axie’s section of the metaverse, players must first purchase NFTs – blobby monsters known as Axies – as rudimentary as it may appear presently.

The stakes: at least three Axies worth roughly $300 apiece, paid in Ethereum, the second most popular cryptocurrency after bitcoin. To put it another way, starting to play costs around a thousand bucks, and there are no guarantees of success.

For years, players like Peurifoy have paid tribute to the $175 billion industry’s leaders – Sony, Nintendo, Tencent, and Microsoft – by playing in digital fiefdoms. They’ve seen the fruits of their labor – the stars and hearts they’ve won, the levels they’ve surpassed – fade into oblivion after the game gets finished.

They want something more, something more akin to capitalism, with private ownership of manufacturing assets, wage labor, and voluntary exchange.

Peurifoy resembles a banker in this new world order. He’s formed a digital Guild based on his online identity, which he gets dubbed Das Kapitalist. Members Guild convene on Twitch, a video game version of YouTube with live streams and conversation.

Axie Infinity Shards, a gaming token, have soared in popularity as Axie has enticed players. Even as some of the more famous crypto coins have lost value, AXS has risen from $3.22 in June to almost $150 presently.

Gamers, particularly those in developing nations, are aware of such benefits.

Stories abound in the chat boards about how Axie helped people get by during the pandemic or even make enough money to buy a house.

Nick Kneuper is currently a participant in the study. His startup is releasing a game called Crypto Raiders, which he describes as “the World of Warcraft for NFTs.” He has a team of roughly ten individuals and a budget of about $1 million.

There are 1,800 players in this game. NFT characters were first offered for $45 each. Those NFTs were selling for $680 in three months.

For more such news, stay in touch with us!!