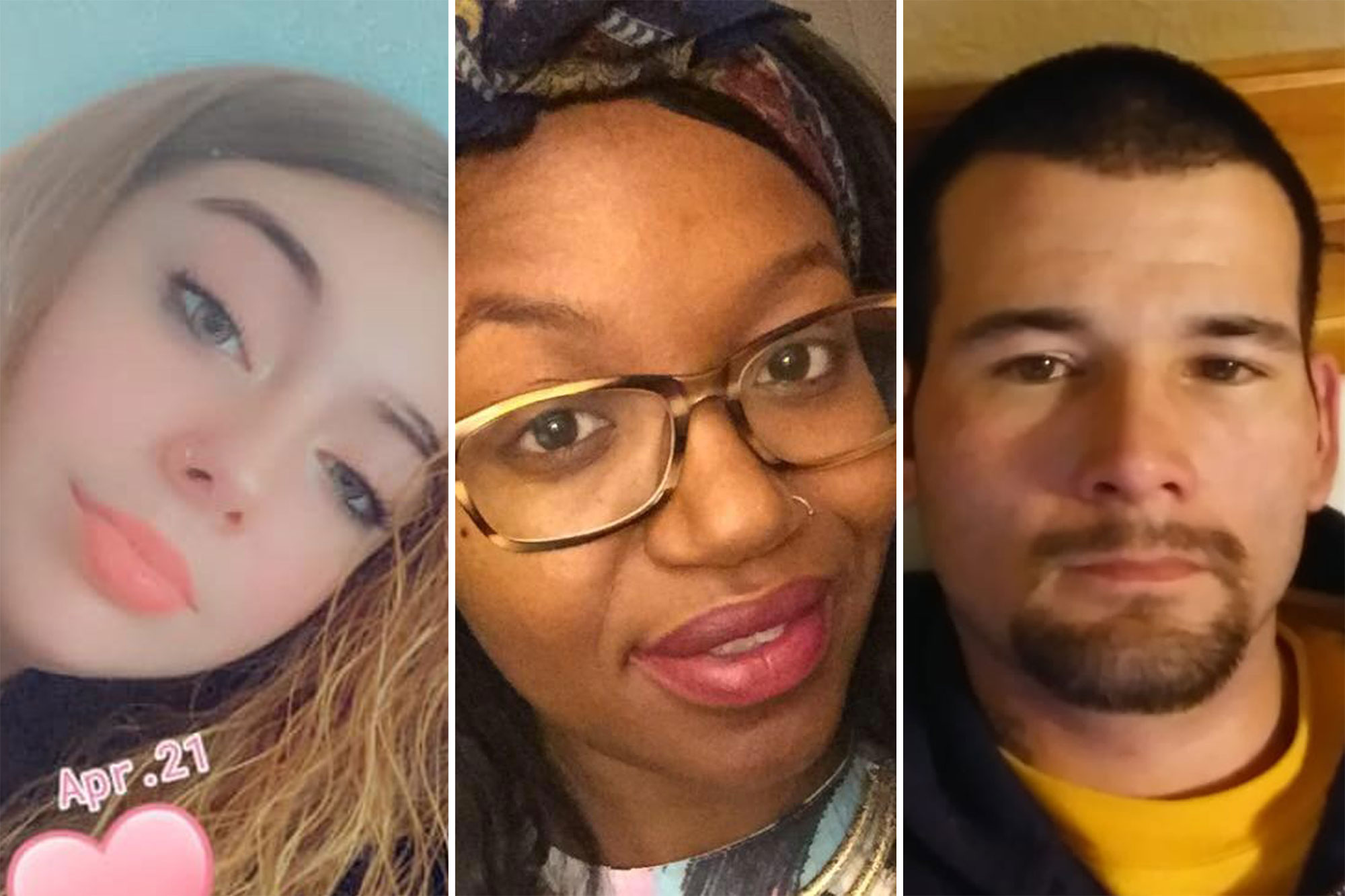 North Carolina officials identified the extended family involved in a tubing accident that killed three people on Wednesday, as the search continues for two missing people — including a 7-year-old girl.

Nine relatives were tubing on the Dan River in Eden, near the Virginia border, but several of the tubes got untied and some floated over an energy dam, officials said Friday, according to ABC 11.

Bridish Crawford, 27, Antonio Ramon, 30, and Sophie Wilson, 14 — who was visiting from Indiana — were killed, according to the report.

Ruben Villano, 35, his son Eric Villano, 14, his daughter Irene Villano, 18, and his nephew Karlos Villano, 14, who was also visiting from Indiana, were rescued by construction workers after spending 19 hours in the water, the article said.

“We’re going to stay positive that we can do a rescue rather than a recovery,” Rockingham County Emergency Services Director Rodney Cates reportedly said Friday.

Boats and helicopters were used in the interstate search, which will continue Saturday, officials pledged.

It’s not uncommon for recreation seekers to float on the river near the 8-foot dam, Cates said, but most people get off their tubes or rafts and walk around the dam, which is marked by signs.

“As many may have heard yes my daughter Sophia Wilson passed away in a tragic tubing accident visiting family in North Carolina,” Megan Heitz wrote.

“Words can’t explain what we feel right now, she was my best friend, a sweetheart and had so much life to live she was the most amazing daughter in so many ways, my life will never ever be the same a piece of me died.”