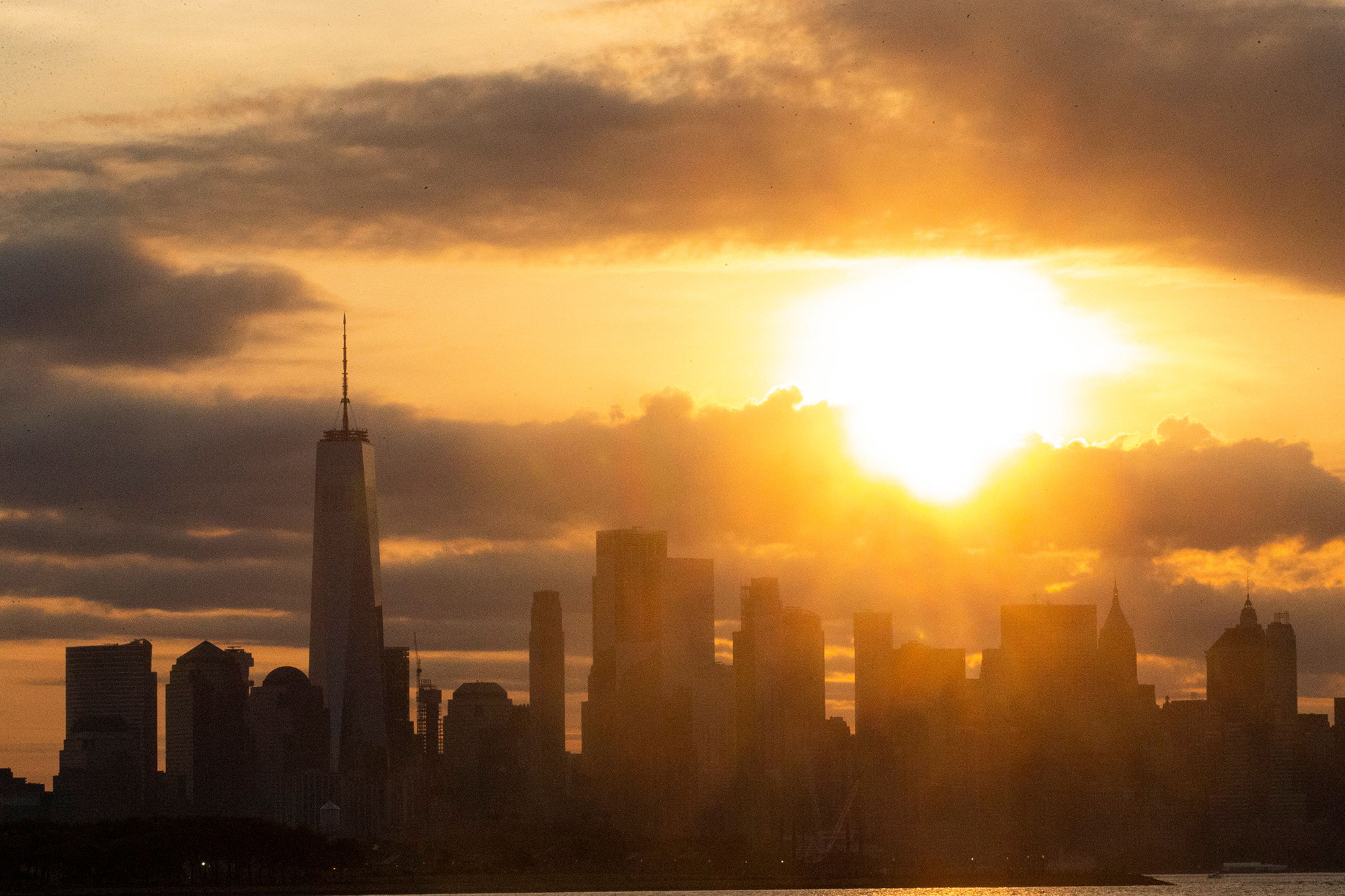 The date marks Father’s Day — and the summer solstice, the longest day of the year.

That means at least 12 hours of daylight to enjoy everywhere north of the equator, with some places getting even more depending on their location.

In New York City, the extra-special day translates to 15 hours, 9 minutes and 3 seconds of daylight, according to timeanddate.com.

“Father’s Day this year also happens to be the #SummerSolstice2021! The Summer Solstice marks the official beginning of summer in the Northern Hemisphere when the North Pole is at the maximum tilt of 23.5° towards the sun. LET #SUMMER OFFICIALLY BEGIN!” tweeted the Armstrong Air & Space Museum in Ohio.

The solstice doesn’t technically start until 11:32 p.m. Sunday, but the day’s amount of daylight still makes it the longest day.

Monday will tie Sunday in terms of daylight, because the solstice is occurring so late Father’s Day.

The Southern Hemisphere is celebrating a solstice, too, on Sunday — its winter solstice.